Pavo Urban… Name well known among the people of Dubrovnik. The life of this beloved photographer ended during the Homeland war in Dubrovnik.

Beside being photographer, Pavo was a volunteer to the front line during the war. His biography was unfortunately short, but fulfilled with the amazing projects he did.

He was born in Dubrovnik on 1 August, 1968. He started photographing at the age of 18 and became a member of the Marin Getaldić photo club. He exhibited in several exhibitions and won the third prize in 1989.

Two years later, in 1991, he enrolled in Film and Television Recording Department at the Academy of Dramatic Arts in Zagreb. However, he never started his studies because he decided to stay in Dubrovnik to defend the city in Homeland War. 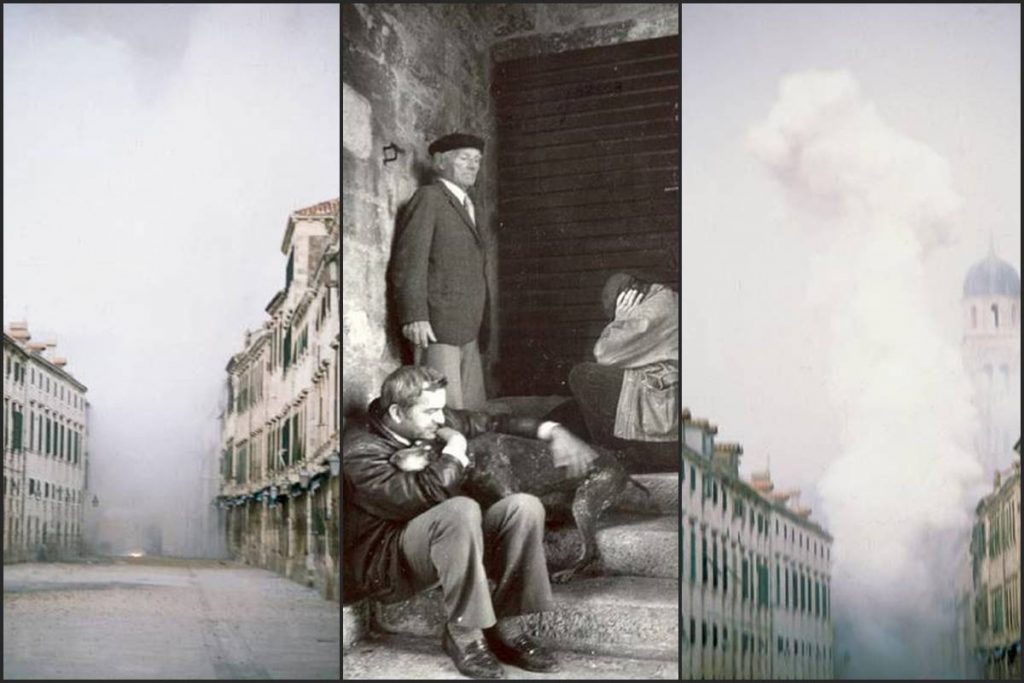 He went as a volunteer to the front line where he began his war photography series which he entitled the Rat Art (War Art). Pavo Urban was killed with his photo camera in hands on 6 December 1991 during Serbian and Montenegrin shelling and bombing of the city of Dubrovnik. His last taken photo, later entitled ‘Stone Dust over the City’, became a symbol of war destruction of Dubrovnik.

Pavo still lives in the heart of Dubrovnik. That is why, 25 years after, his girlfriend at the time, Mara Bratoš, who is also a famous Croatian photographer, decided to give his war diary to the editors Dubravka Vrgoč and Branko Čegec to publish it as a book with accompanying photographs. 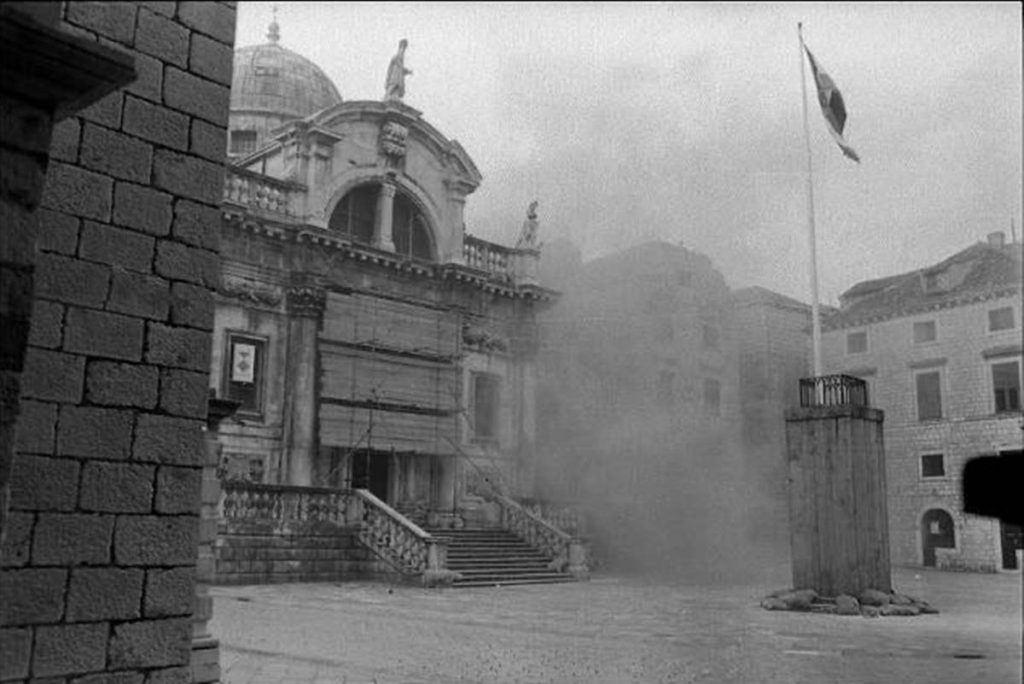 The editor of Pavo Urban’s War Diary Dubravka Vrgoč, writes that Pavo Urban mastered in ‘freezing the image in which the town is transformed into a battlefield and its people become not only silent witnesses of the tragedy, but also the victims.’

With the sad memories of the unfortunate days of Dubrovnik, this diary also carries an intimate love confession and in one moment turns into a love letter to his girlfriend Mara…

Here, look at the art Pavo created passionately to the very end.

This is a War Diary. Pavo Urban´s Report is the he Documentary Radio Drama made by Hrvoje Ivankovic, editor at Croatian National Television, and was descirbed as ‘a moving, poetic piece exploring love and war. What stood out in particular was the astonishing philosophic writings from the main character’s diary. A young, beautiful man who started out as a photographer consumed by the beauty of the female body, but ended his life with profound observations of the impact of war… yet at the same time still consumed by the love for his girlfriend.‘

Meet Le Salon: The Mastermind Behind the Fairytale on Copacabana that Wowed Vicky Pattison

LOKRUM ISLAND: The Oasis of Peace

Meet Le Salon: The Mastermind Behind the Fairytale on Copacabana that Wowed Vicky Pattison

LOKRUM ISLAND: The Oasis of Peace