The central exhibition of the Dubrovnik Museums, ‘Rector’s Palace in Dubrovnik, a fortress – palace – museum’ was opened this Wednesday and stays opened until the end of November, so make sure to pay a visit!

The aim of this important exhibition is to introduce the most important public building of Dubrovnik to anyone who is interested in history of this extraordinary monument. 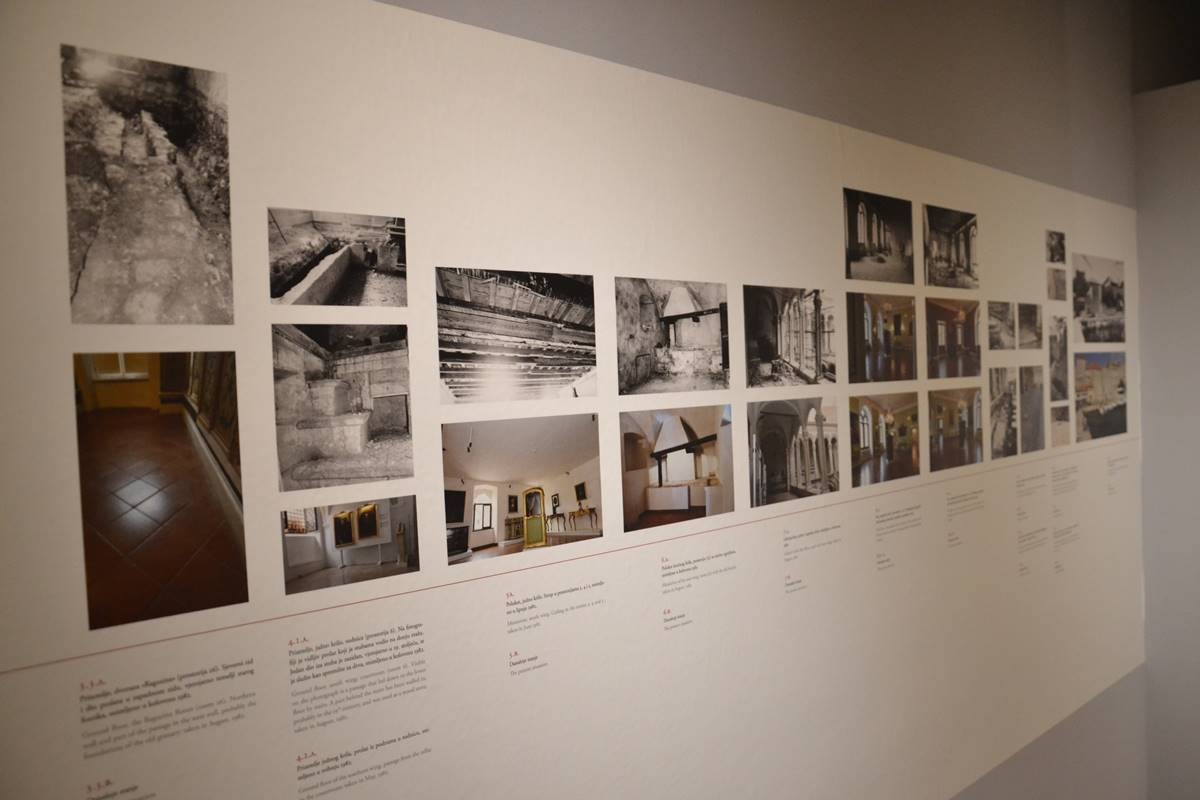 ‘This is a great incentive for further research of the Palace, to raise awareness of the most important public building in Dubrovnik’ the exhibition author and director of Dubrovnik Museums, Pavica Vilać, said at the opening.
The exhibition opening marks the 580. anniversary of the Palace’s construction, and a total of about 70 works is exposed. It is dedicated to the most famous monument of the administrative architecture in the whole eastern Adriatic coast, for centuries the center of Dubrovnik Republic. 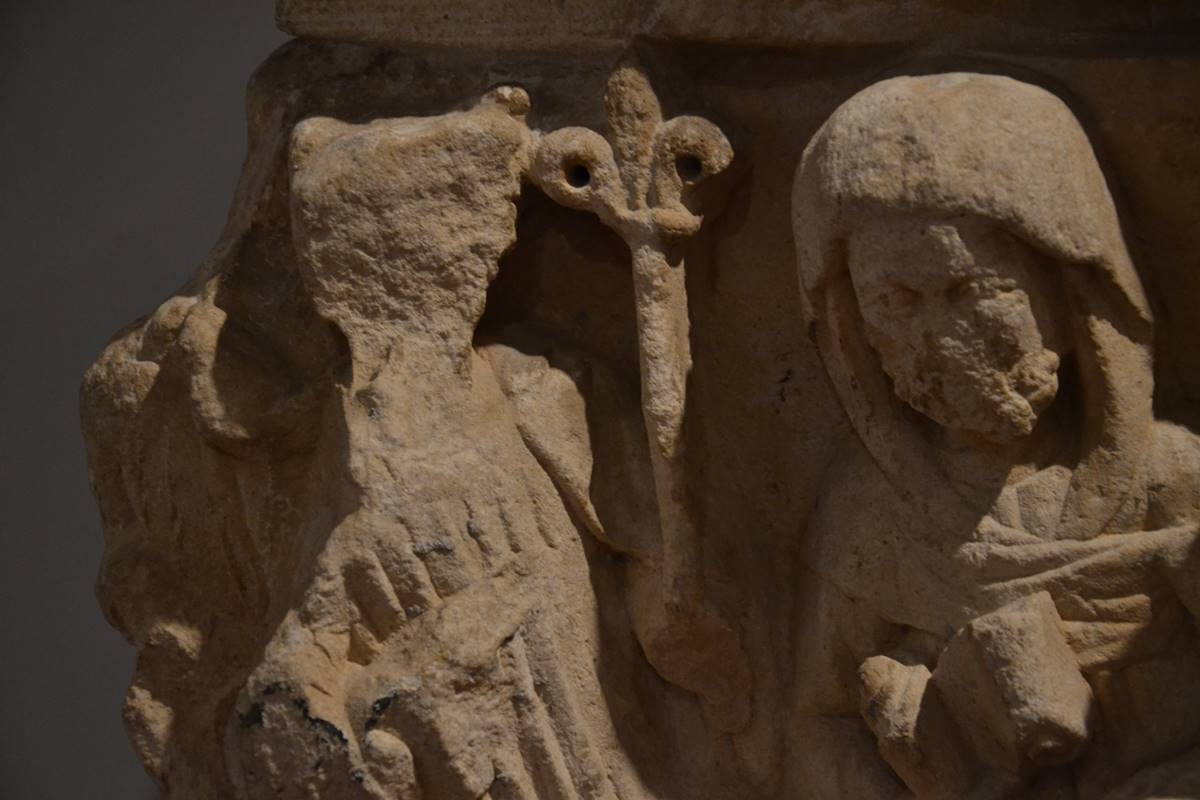 Catalog with more than 300 pages, divided into nine thematic sections follows the exhibition and the history of the Palace from the Middle Ages to the present day.

Today, the Rector’s Palace is one of the most important cultural monuments of the highest category, has been included in the UNESCO list of World Heritage Sites, along with the entire Old Town. Let’s find out a bit more about this amazing building, from the official pages of Dubrovnik Tourist Board. 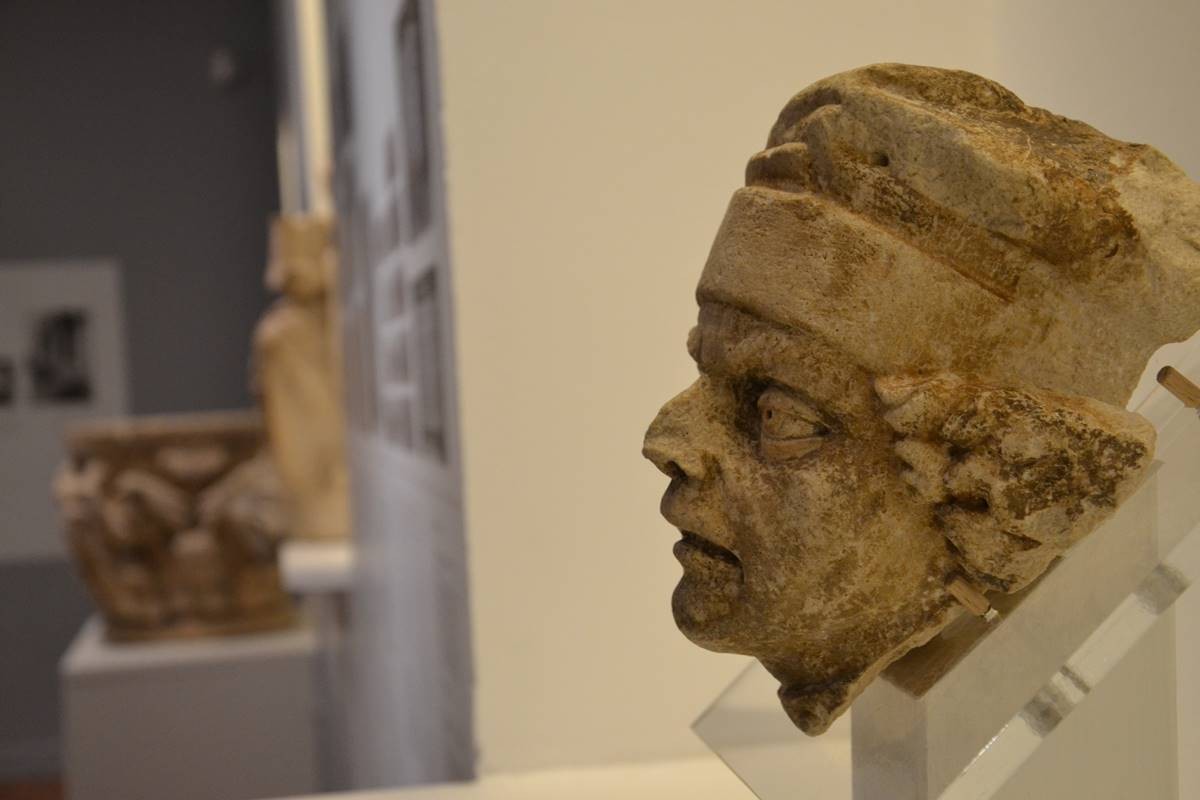 One of the most significant monuments of profane architecture on the Croatian coast, the Rectors Palace, was the administrative center of the Dubrovnik Republic. Its style is basically Gothic, with the Renaissance and Baroque reconstructions.

In the 15th century the Palace was destroyed twice in gunpowder explosions. Restored by Onofrio della Cava in the late Gothic style after the first explosion in 1435, the Palace got its present-day size with the central atrium and front portico. 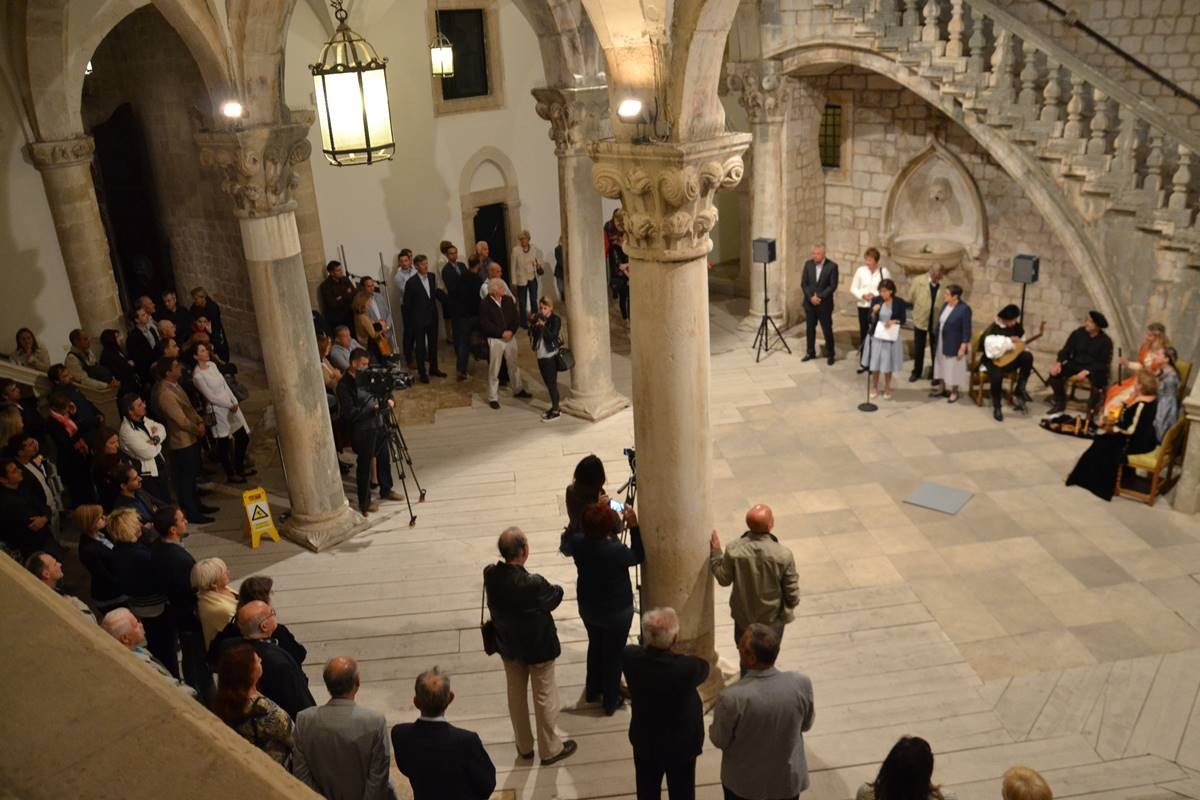 The capitals were carved in Renaissance style by Pietro di Martino of Milan, whose capital with Aesculapius has been preserved on the right half-column of the portico. The second gunpowder explosion in 1463 destroyed the western facade of the Palace, and the two famous architects Juraj Dalmatinac and Michelozzo of Florence were engaged in the reconstruction for a short period.

Although the design of Michelozzo was unfortunately rejected, his influence in the restoration of the facade and portico, mainly in Renaissance style, can not be denied. After the earthquake of 1667 the atrium was partially reconstructed with an impressive Baroque staircase. During his one-month mandate the Rector of Dubrovnik lived in the Palace, which also housed the Minor and Major Council hall, the Rectors residence, the courtroom, administration office, prisons, an arsenal and gunpowder store-house. From the Rectors Palace one could enter the Great Council Palace. 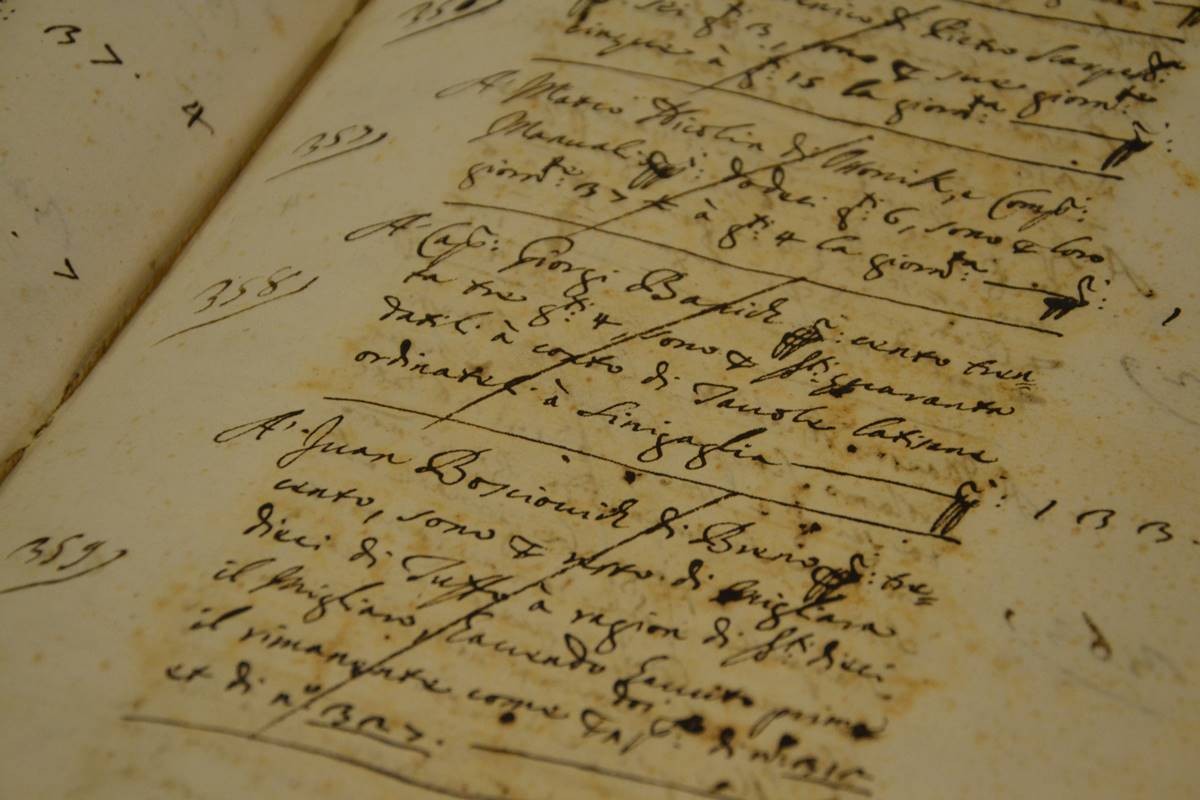 The inscription: OBLITI PRIVATORUM PUBLICA CURATE (Forgetting your private business, concern yourselves with public affairs) can still be seen above the well preserved entrance door. A bust of the rich sea captain and benefactor Miho Pracat, the work by P. Giacometti from 1628, stands in the atrium. It is the only public monument that the Dubrovnik Republic put up for a meritorious citizen. Today the Rectors Palace houses the Cultural-historic Department of the Dubrovnik Museum with exhibition halls arranged to display the original setting with antique furniture and objects for daily use, as well as paintings by local and Italian masters.
The Museum also guards a collection of old coins used in the Dubrovnik Republic, a collection of arms and utensils of Domus Christi Pharmacy from the 15th century. Apart from being exceptionally beautiful, the Rectors Palace Atrium has excellent acoustics, and is often used as a concert venue. 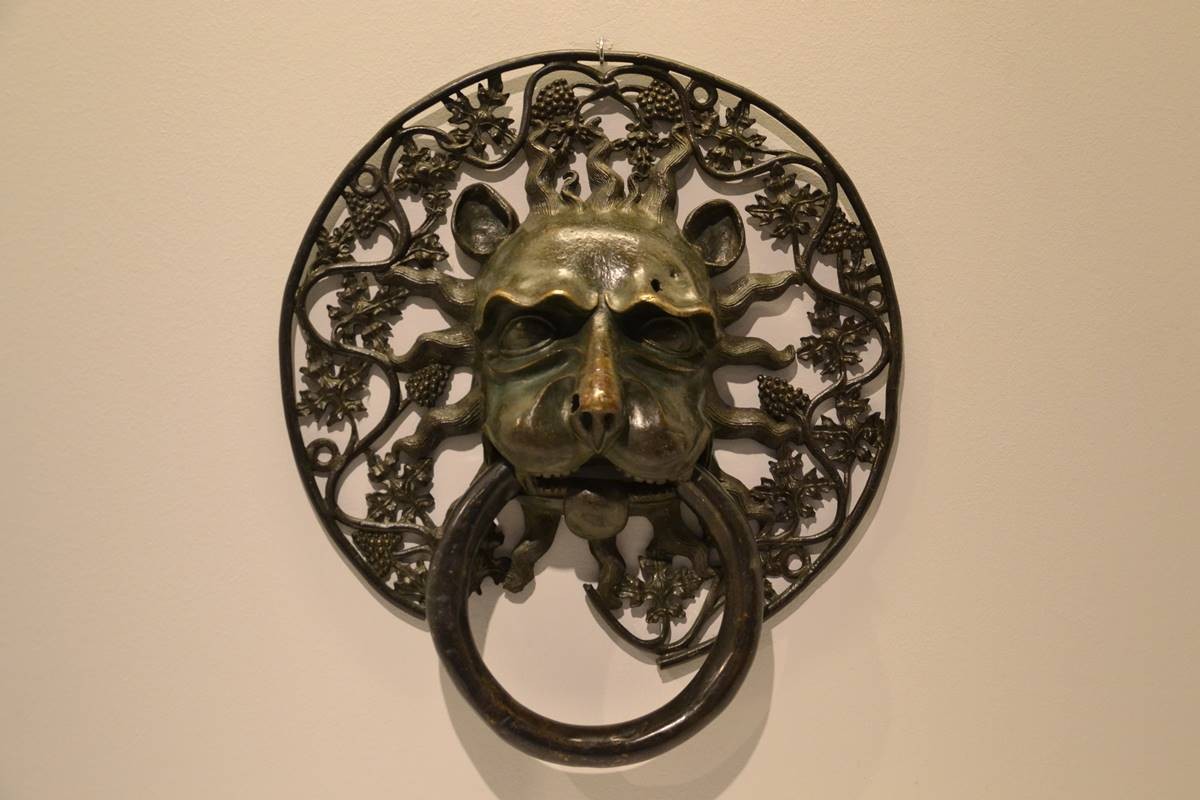