Restaurant 360 is set within the great walls of Dubrovnik itself, overlooking the port with stunning views amidst the iconic Dubrovnik architecture. Impressive outside, the inside of the restaurant is quite amazing as well – that’s why 360 got its Michelin star. 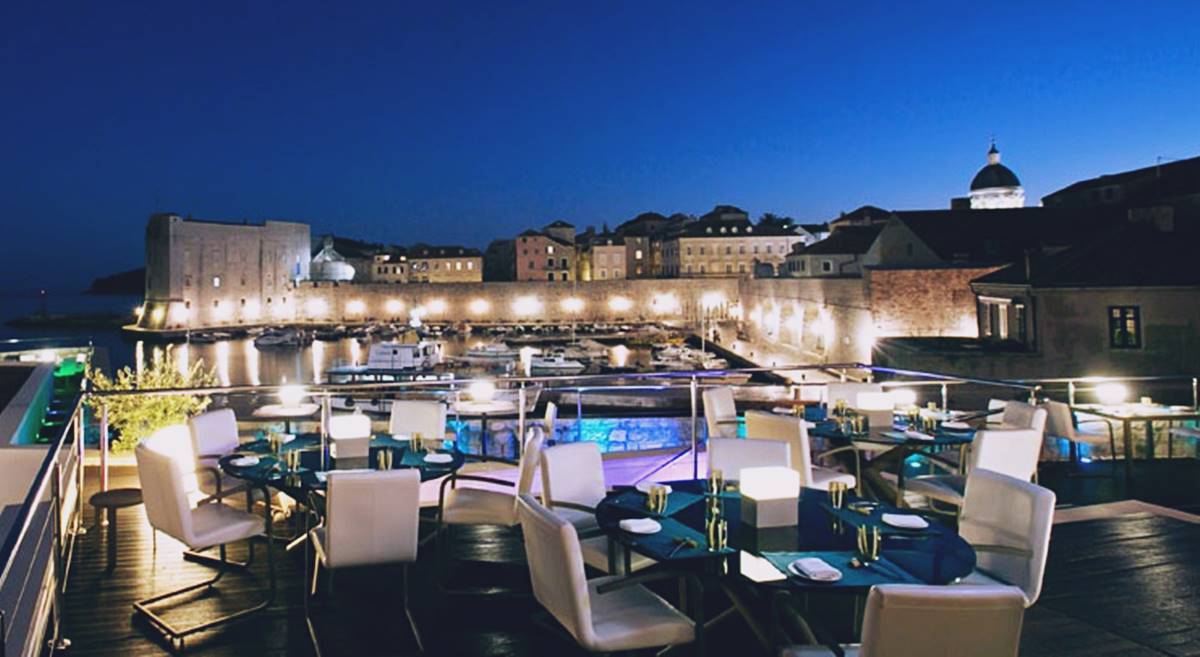 This info was published on the official Michelin page, and you can see the complete list of Michelin’s in Croatia here.
360º from Dubrovnik isn’t the only restaurant which got the star – the other one is Pelegrini from Šibenik, while Monte from Rovinj kept its last year gastronomical recognition. 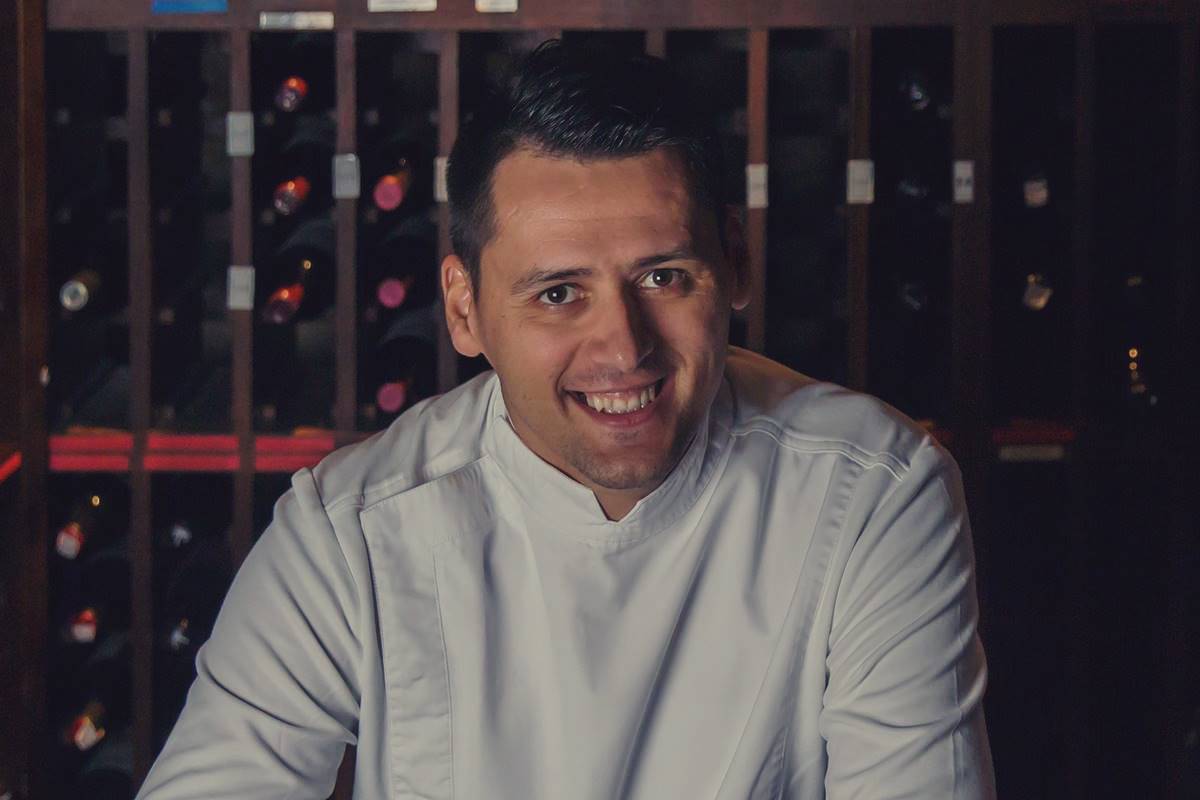 The approach of the restaurant 360º is, as they write on their web page, rooted in the heritage of Mediterranean cuisine. Chef Marijo Curić pairs traditional flavors with surprising twist featuring locally sourced produce from Croatian regions’, and on their official web page you can find more info about the restaurant, as well as the working hours, menu… 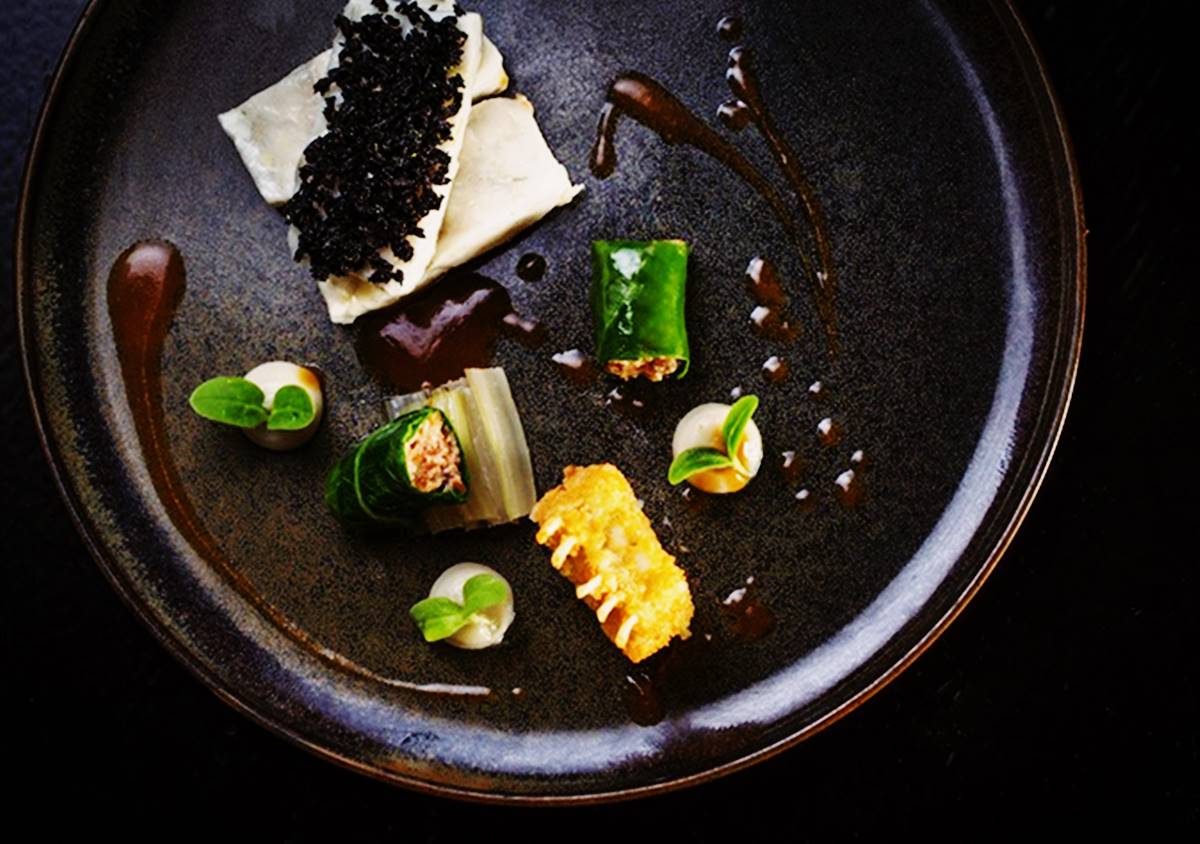