‘After a hot summer for much of western Europe and parts of the British Isles, warmth will keep on rolling into autumn. The continued warm and dry weather will keep Scandinavia on high alert for wildfires throughout the season while a change to wet weather is predicted from Italy into Greece’, AccuWeather team wrote on their official web page.

Persistent Heat
Persistent heat dominated much of western Europe throughout the summer and, while the magnitude of the heat is expected to wane by October, temperatures will continue to be well above normal from the British Isles into France and Germany.

‘Temperatures will average 1-3 degrees Celsius (2-6 degrees Fahrenheit) above normal throughout the United Kingdom this autumn’, AccuWeather Senior Meteorologist Alan Reppert said for the official web page.
A similar or even greater divergence from normal is forecast across France, Belgium, Netherlands and Germany. 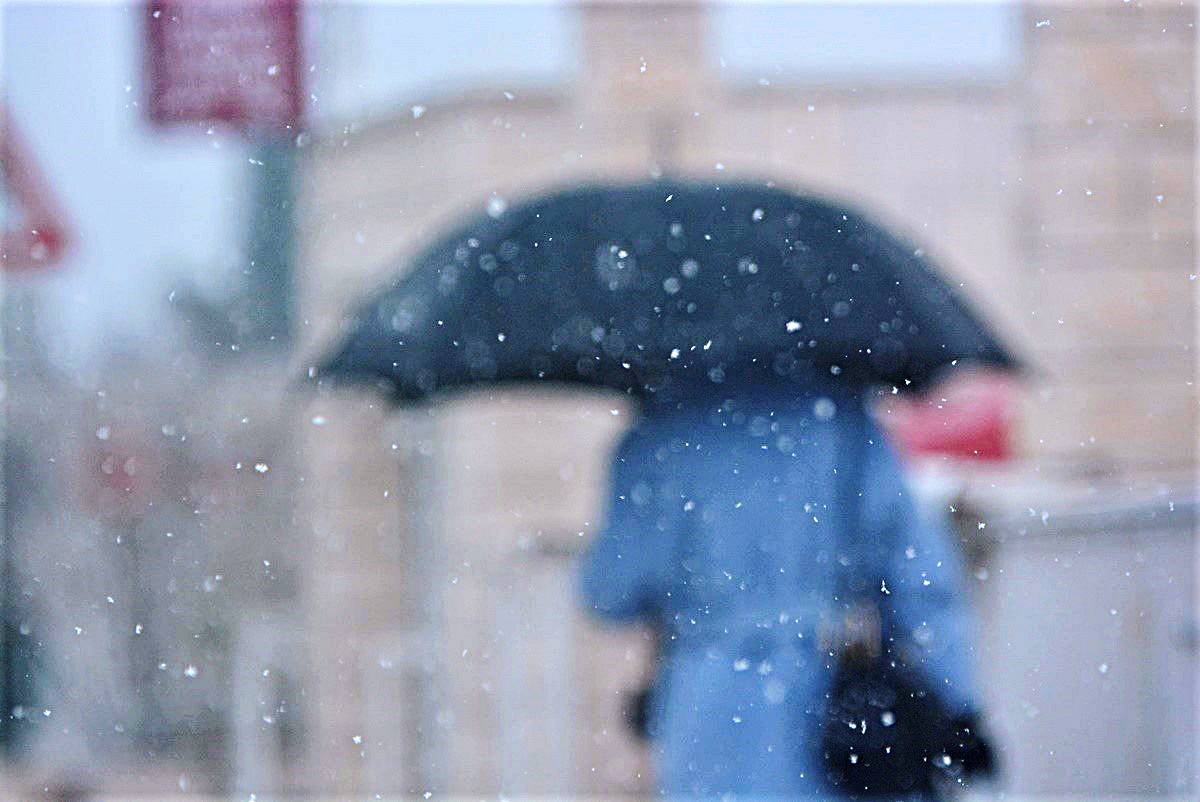 Believe it or not, sometimes it snows in Dubrovnik ;)

What About Us? ‘Italy and eastern Mediterranean to become wet, stormy’

Hit-or-miss thunderstorms throughout the summer left parts of Italy, Greece and the western Balkan Peninsula drenched while others endured a hot, dry summer.

This pattern will hold into September before a significant shift toward widespread wet weather is expected from October into November.

Slow-moving storm systems will bring downpours at an increased frequency throughout Italy and neighboring parts of the western Balkan Peninsula between the Dinaric Alps and the Adriatic Sea.
Read the full weather forecast here.