When wandering around the Old Town of Dubrovnik one cannot miss an unique stone column of an ancient knight – Orlando. This important historical figure stands proudly in Dubrovnik for 600 years now, making a year 2019 – Orlando’s year.

In addition to this important celebration, the City of Dubrovnik organized the series of events to mark this anniversary, and published the interesting facts about the knight Orlando as well. Let’s see…

Orlando’s Column was made by Bonino di Jacopo from Milan with the help of the local master Antun Raguseo. The idea to erect the Column was born in 1417, and its construction started two years later. On 13th May 1519, the Minor Council entrusted the noblemen, senators Lujo Gozze and Zore Palmota, with the task to place Orlando’s Column on the main square in front of St. Blaise’s Church. 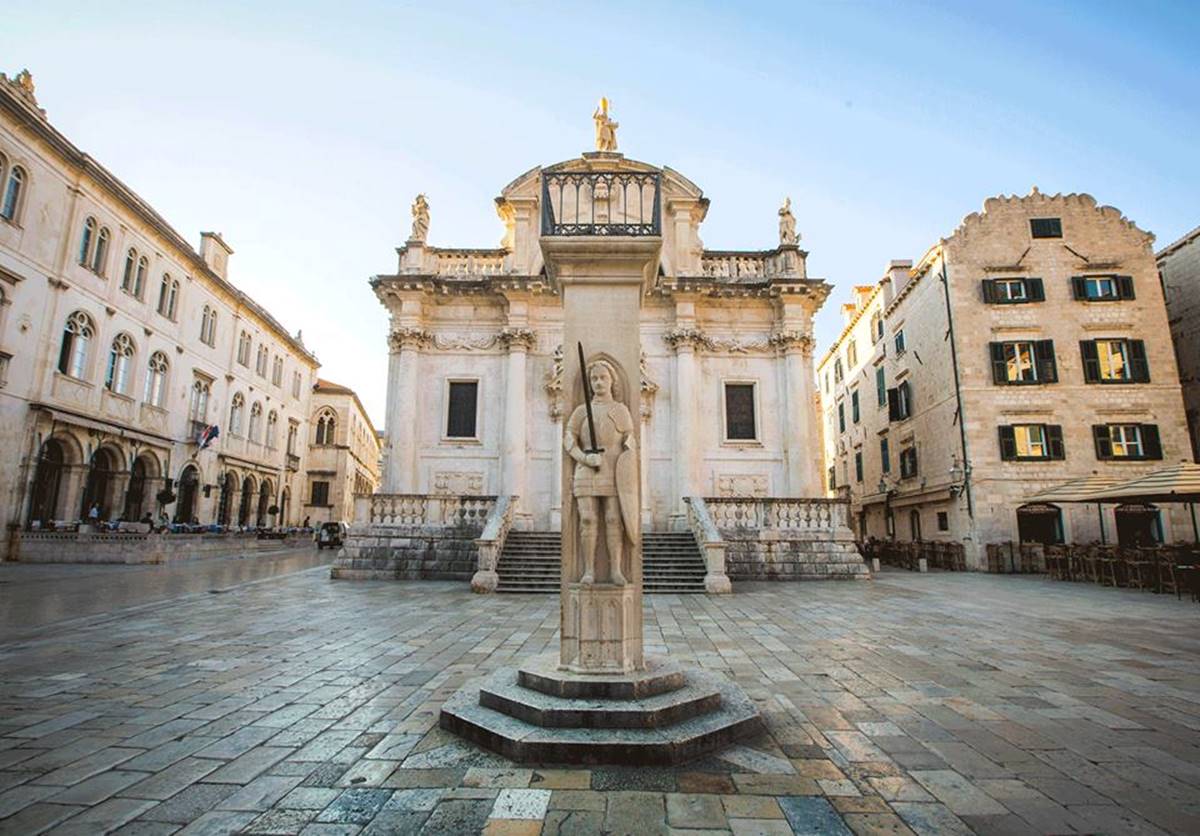 On that occasion, Orlando (Roland) was also attributed a myth about having defended the City against the Saracens just off Lokrum. This was done in order to avoid negative connotations, i.e. to create an alibi for the statue facing the East, where the Ottoman Empire was on the rise, an empire which would conquer the entire Balkans. Some sources claim that the myth about Orlando was brought to Dubrovnik by the Hungarian King Sigismund who stayed in Dubrovnik after the Ottomans’ defeat in the Battle of Nicopolis in 1396. At the time, Venice erected its winged lions everywhere so Dubrovnik wanted to distance itself in a symbolic manner from its former conqueror. It was precisely thanks to the Hungarians, i.e. the Hungarian King Louis I who defeated Venice and signed the Treaty of Zadar in 1358, that Dubrovnik gained its independence. By signing the Treaty, the King provided Dubrovnik with his protection, but also its own independence.

Besides representing the most important secular symbol of the Ragusan State (the religious equivalent being St. Blaise), Orlando’s Column also carried the post on which the Ragusan flag was hoisted, public proclamations were usually made from atop of the Column and public punishments were performed at its site. At the knight’s feet, there was the standard for trading fabric – the Ragusan cubit (‘lakat’) measuring 51.2 cm. Both the standard and its length correspond to the length of Orlando’s right forearm (the one in which he holds the sword). 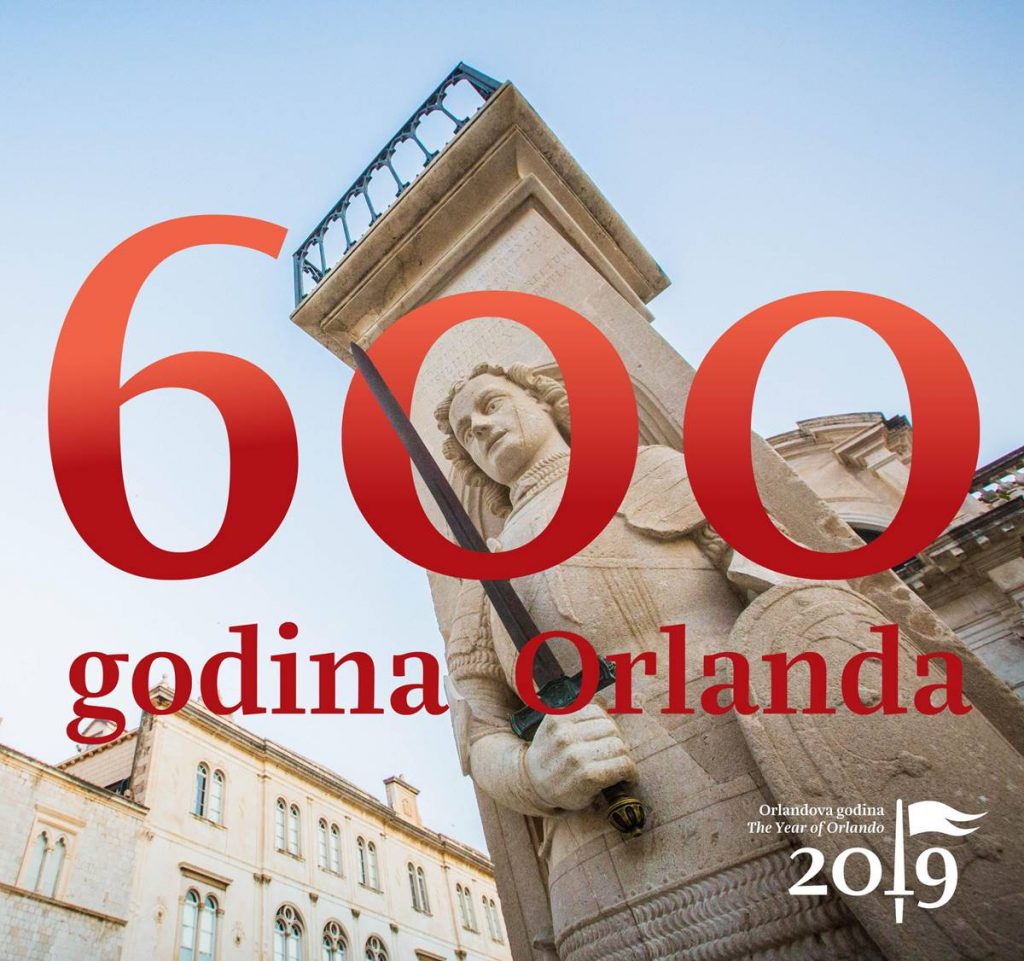 When Dubrovnik was conquered by Napoleon in 1806, and when it was annexed to the Habsburg Monarchy at the Congress of Vienna in 1815, Orlando too was facing difficult times. Taking advantage of the fact that Orlando’s Column crashed in a strong gust of wind in 1825, the Habsburgs removed the Column, the symbol of the former Ragusa, and placed it in the cellar of the Rector’s Palace. Due to popular demand, the Column was returned in front of St. Blaise’s Church, but only in 1878. It was placed in a different spot than originally, and it was now facing North instead of East.

More interesting facts about Orlando in Dubrovnik can be found here.