The media delegation from China, led by the Secretary General of all Chinese media and the directors of the largest Chinese media houses – People’s Daily, China Daily, Europe Times, China News Service visited our Tourist Board this week. During the meeting with the director of Dubrovnik Tourist Boars, Romana Vlašić, some major topics, such as the promotion of our town in Chinese media, were discussed.

The Chinese market is increasingly important or Dubrovnik – per example, during the last year, there was a significant increase of Chinese guests in our town and county. In 2018, 37 871 Chinese tourists stayed in Dubrovnik, or 48 percent more than in 2017. Chinese tourists in Dubrovnik in 2018 made 69 023 overnight stays, which is 45 percent more than in the previous year. Also, Croatian Tourist Board recently opened the office in Shanghai and this will certainly contribute to even better communication with the Chinese market, in cooperation with the office of the Croatian Chamber of Commerce, director Vlašić stated, expressing hope for establishing a direct airline from China to Croatia, one of the basic precondition for developing cooperation between the two countries. 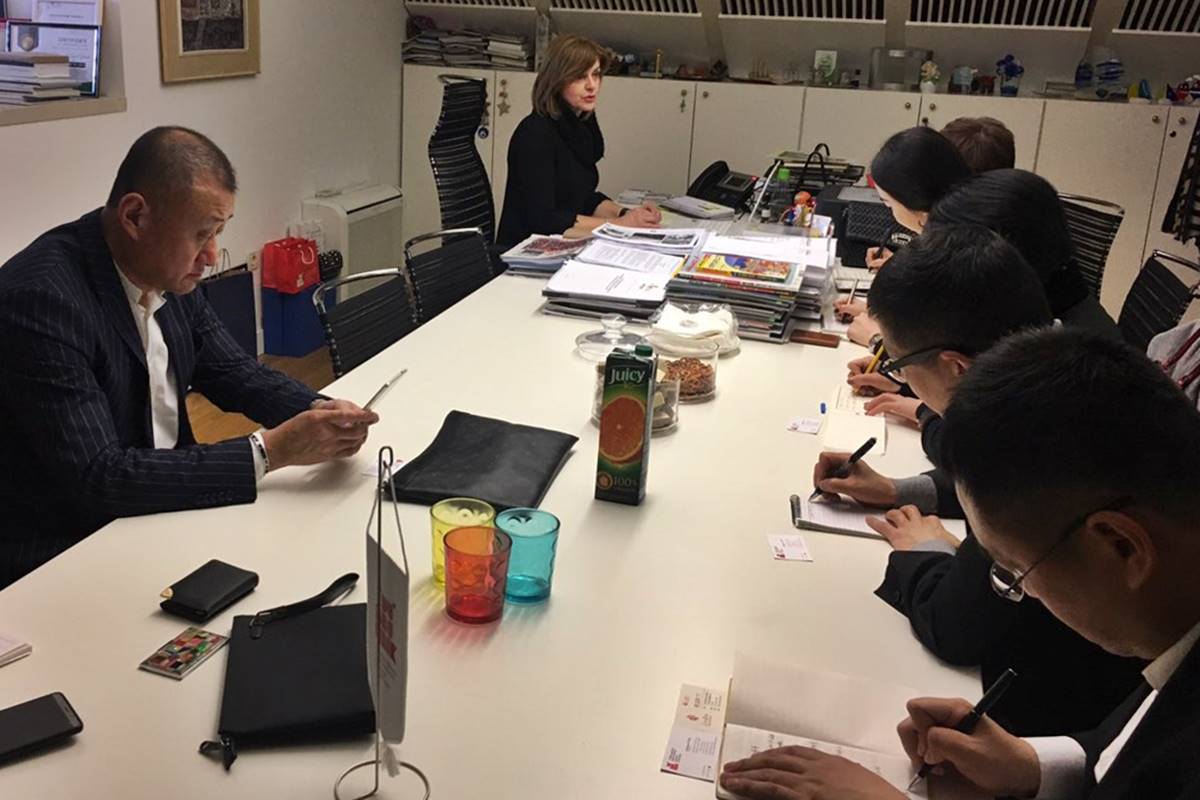 Dubrovnik Tourist Board, together with the representatives of the City of Dubrovnik, also performed at the tourist fair in the friend city Sanya in November last year, and as a part of the year of culture of Croatia and China, there is also a possibility of the Dubrovnik Symphony Orchestra visiting China.

One of the topics of the discussion was also the important political summit ‘China 16 plus’ – in Dubrovnik – of the countries of Eastern and Central Europe and China, which aims to deepen and intensify relations in trade and investment and other important economic sectors. 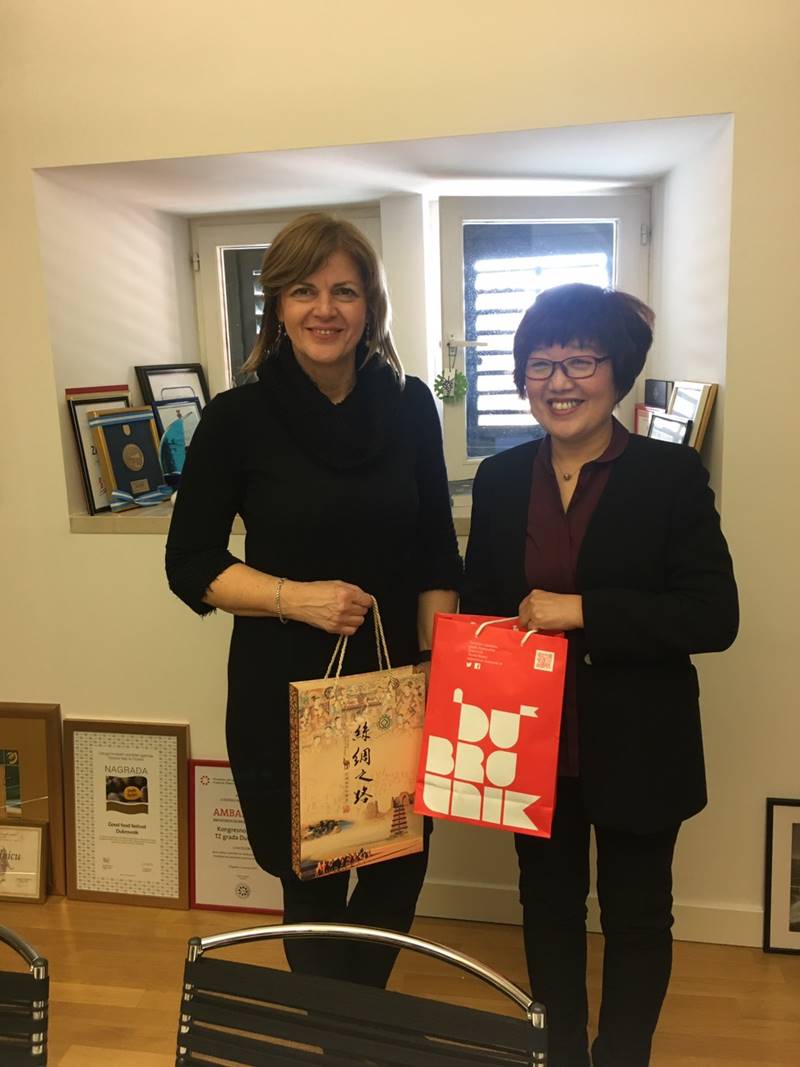 Representatives of Chinese leading media outlets asked a number of questions and gave suggestions to director Vlašić about possible future cooperation and increased visibility of Dubrovnik in Chinese media, expressing their enthusiasm for Dubrovnik as the most recognizable Croatian brand in the world.

Also, the Dubrovnik Tourist Board printed a new Dubrovnik Riviera Info brochure for the development of the Chinese tourism market, which is indispensable for communication in this market. The positive growth trend of the number of Chinese tourists in Dubrovnik is extremely important and points to further popularity of Dubrovnik in this prospective and large market.

Until Next Year: The Feast of Saint Blaise Solemnly Closes

Until Next Year: The Feast of Saint Blaise Solemnly Closes