The award-winning British director Sean Aita arrives in Croatia this summer for the first time in his life. The favorite theater screenwriter and actor, who has so far delighted audiences around the world, will direct the play Romeo and Juliet as a part of this year’s Midsummer Scene festival, the only Croatian festival in English.

This time the lovers’ stroy is told in a new, interesting and different way. The beautiful Verona enclosed in the mafia context at the beginning of the sixties of the last century and the rebellious teenagers that cause numerous controversies in the then traditional Italy is just a part of the unusual game of love and hate that will delight you this summer.
Sean Aita has already visited Dubrovnik this winter as well as the beautiful fortress of Lovrjenac, where the 6th edition of the Midsummer Scene Festival will take place from 21 June to 7 July. In collaboration with festival producers, Marin Držić Theater and Dubrovnik Gymnasium Aita held the Master Class for high school students and introduced them to the theater stage, professional terms used by directors and actors, the emergence of performances and many other interesting things. At the first encounter with Dubrovnik, Aita did not hide his enthusiasm for city’s beauty and cultural heritage. 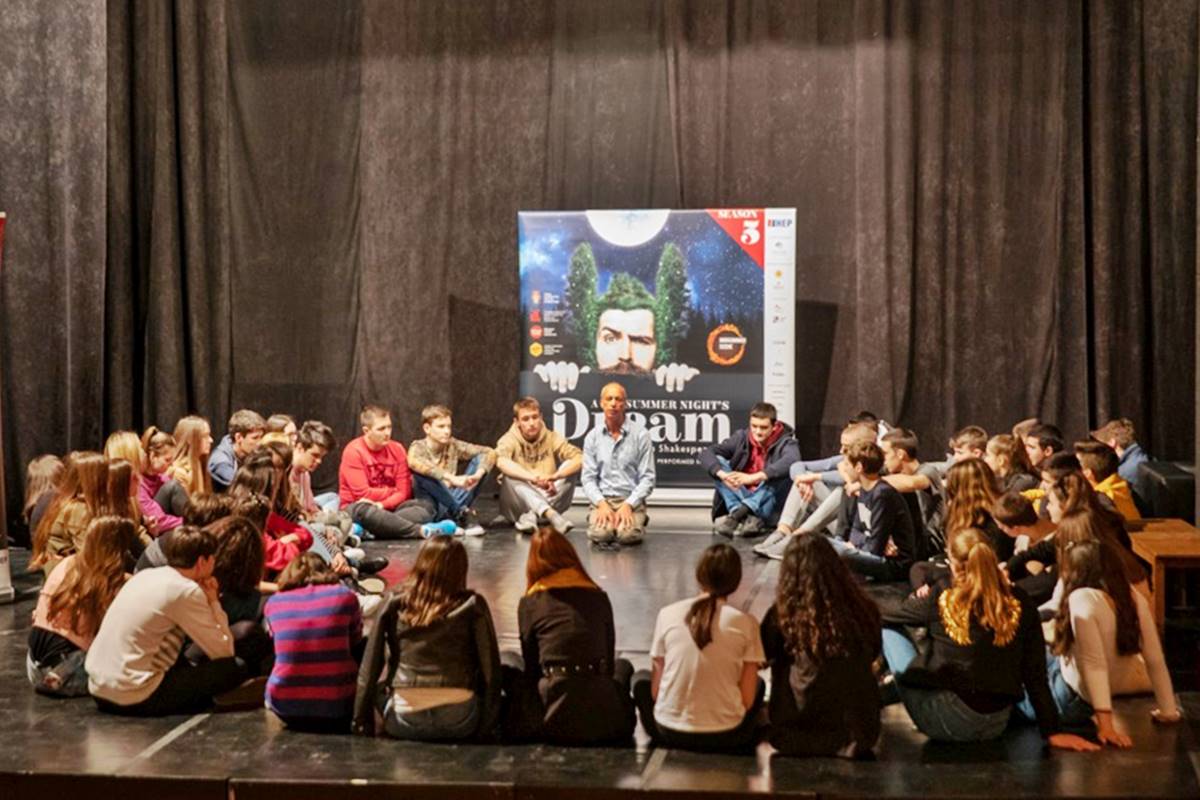 Sean Aita is awarded professional director and theatrical screenwriter who was originally educated as an actor. He is one of two British representatives at EON, the European Network of Independent Theater Practitioners. He is Director of the Vienna English Theater Academy and a member of Trinity College in London. For thirty years he has written and directed for the Vienna English Theater.

Along with Aita, the acting team of Romeo and Juliet is led by Georgia Christodoulou this year as Juliet and Clement Charles as Romeo. This young acting duo has recently graduated at the Royal Conservatory of Birmingham as the best in the class and Dubrovnik will mark their career start. 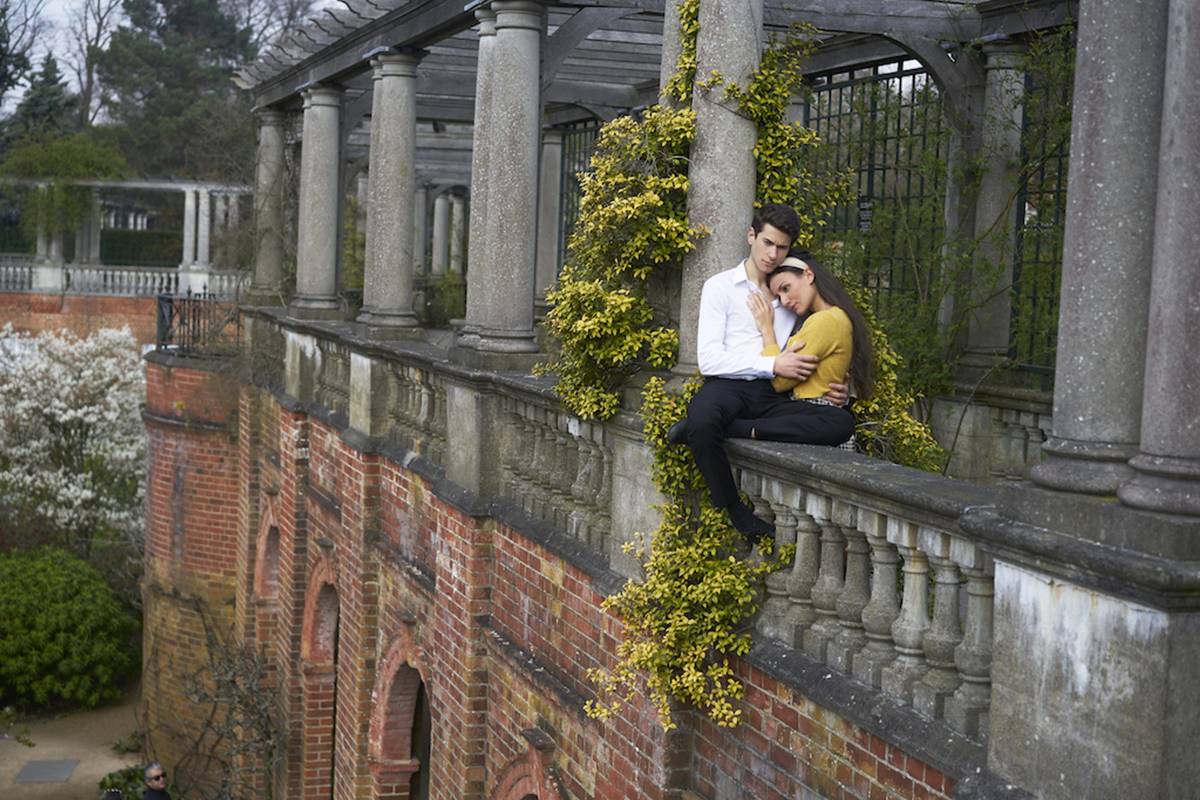 Jenni Lea-Jones, Nicholas Limm, Alexander Varey, Richard Emerson, Amanda Osborne, Mark Elstob, and Filip Krenus are also a part of this spectacular play. Costume design and scenography is done by Maira Vazeou, who presents Greece in the ‘Prague quadrangle of scenography and theater architecture’, while the design of lights will be created by Aleksandar Mondecar.

Midsummer Scene also brings other events such as concerts, cabarets, guest performances and Držić in English. The festival is a project of the City of Dubrovnik and the Toursit Board Dubrovnik, produced by Brilliant Events, Dubrovnik and Honey-tongued Theater Productions, London.