Morcheeba are Skye Edwards and Ross Godfrey. The British trip-hop pioneers are back with a new album ‘Blaze Away’ due for release early summer 2018. 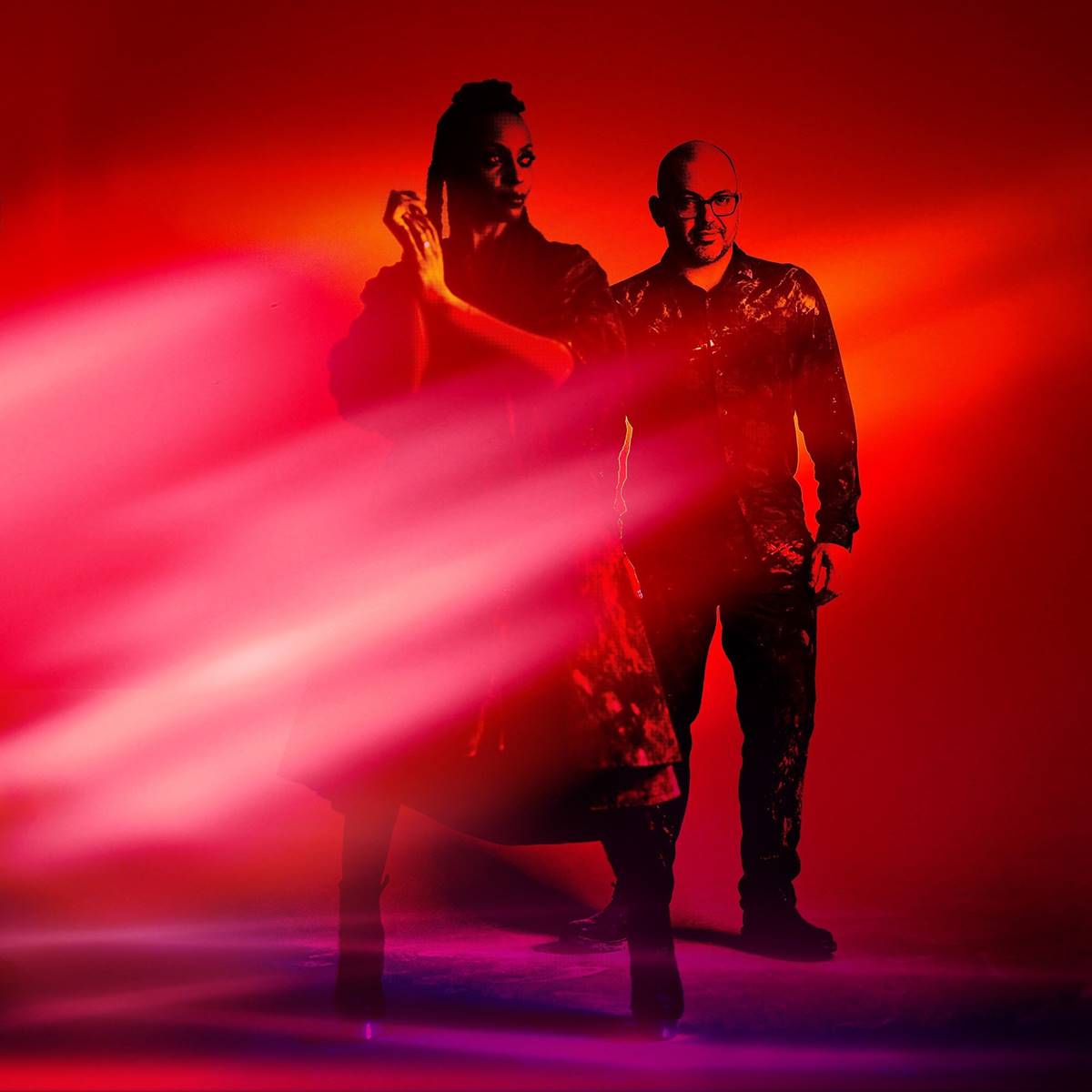 The sultry, charismatic vocalist and front woman Skye Edwards, along with psychedelic guitarist Ross Godfrey are hitting the road, playing their classics and debuting new tracks from their upcoming record.

They formed the band along with Ross’ brother Paul in 1995 and have made 8 albums selling over 10 million copies. Morcheeba have toured the world to the delight of their fans over the last two decades. Skye has one of the most recognisable voices on the planet, hearing her smooth, effortless tone teamed with Ross’ psychedelic guitar is an unforgettable, spellbinding experience.

Pubs and bars
1 day ago