Whether they prefer an active holiday or complete relaxation away from the hustle and bustle of cities, or want to broaden their boating experience with new cultural, natural or gastronomic adventures – each ACI marina will offer it to their visitors in a different way.

For years now, ACI has been the first choice of boaters from all over the world who, with each new visit, rediscover the beauties of the Adriatic, proving that exploring its beauties and hidden corners is almost unthinkable without ACI marinas. ACI marina Dubrovnik is one of the must-visit points for boaters who choose to sail the southern part of the Adriatic and is also the first marina on the Adriatic with a Golf Range, an innovative project that perfectly complements not only the offer to boaters but also the tourist offer of the entire Dubrovnik region. 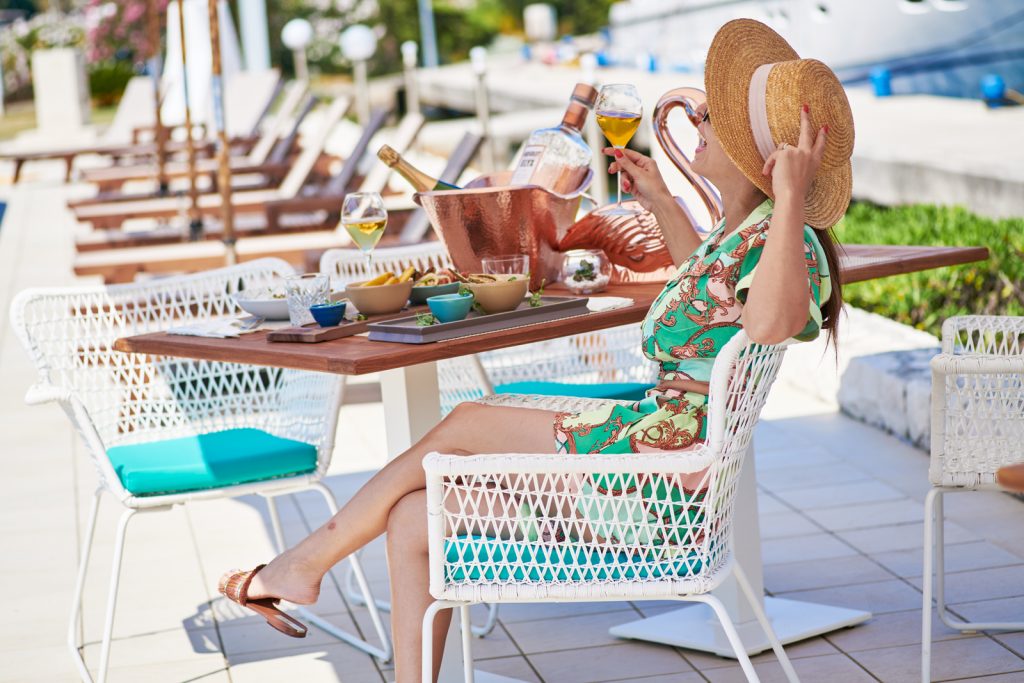 Within the marina there are two top quality restaurants where, in addition to enjoying the first-class culinary delights, one can relax listening to DJ performances or live music during the weekend, in compliance with public health measures. In addition, guests can use the pool, massage services, and electric scooter, bicycle and moped rental services. 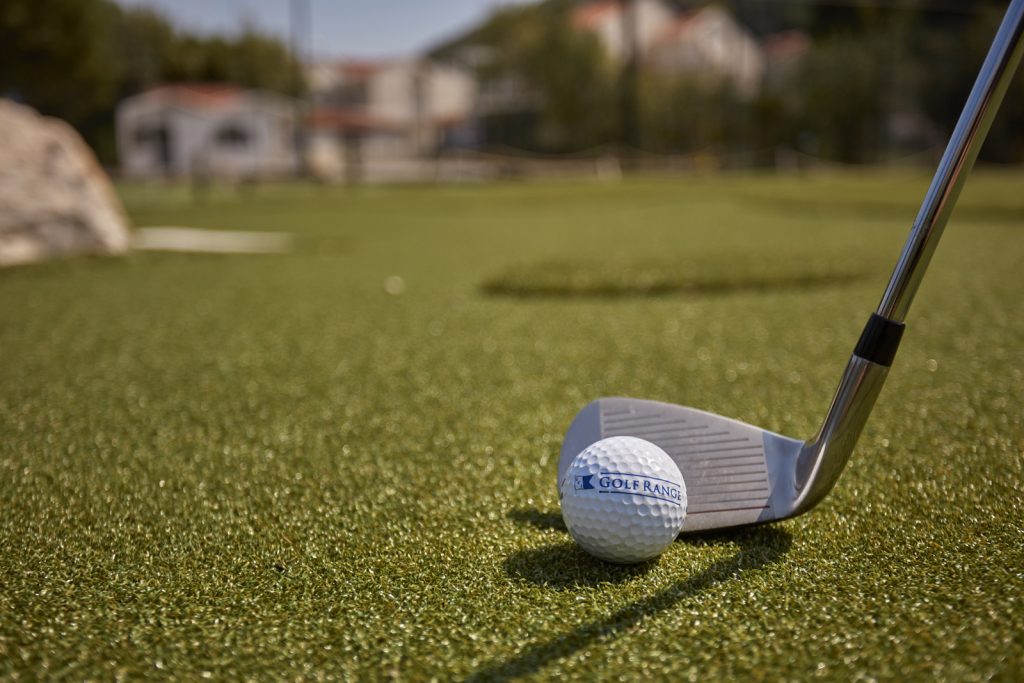 Continuous work and investment in expanding and perfecting everything that this nautical gem of the Dubrovnik area can offer was also recognized last year when a special Boating Patrol award was given to the marina by the Hanza Media and the Jutarnji list newspaper for the development of luxury tourism. However, no other marina on the coast can boast the cultural and historical value that this particular ACI marina has. In cooperation with the European Regional Development Fund, a project of renovating the Sorkočević summer residence, which is located within the marina, is being carried out. 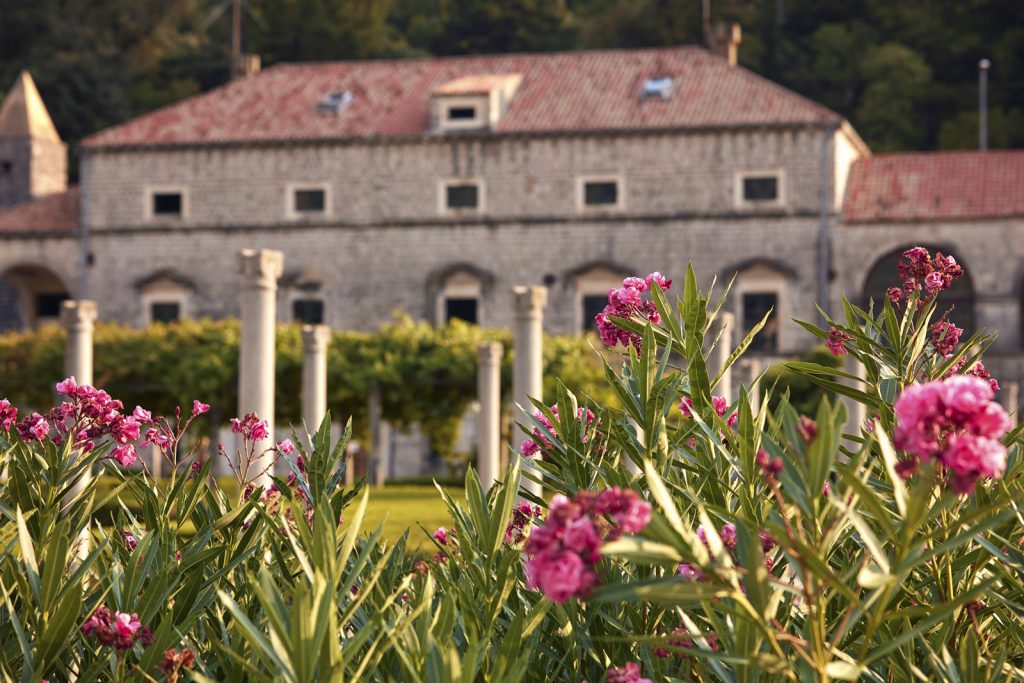 Upon completion of the project and the planned opening of a museum, a school of old crafts and a Renaissance tool shop, this ACI marina, as a combination of cultural and historical heritage and first-rate nautical tourism, will become a unique place not only in Croatia but also in the entire world. As part of the complete renovation of the Sorkočević summer residence, there are plans for the restoration of the sauna, which is located on the first floor of the palace and was designed by Ruđer Bošković, the famous medieval Croatian scientist, for his friends, noblemen from Sorkočević family. The steam was supplied to the sauna from the ground floor of the palace, and gentlemen and noblemen sat on carved stone benches. The place for relaxation enjoyed by the Dubrovnik aristocracy will soon be thoroughly renovated with the help of EU funds and as such will contribute to the already rich list of facilities offered by ACI Marina Dubrovnik.

However, the plans do not end there. According to Kristijan Pavić, president of the ACI Management Board, there is a possibility for the ACI Marina Dubrovnik to expand down the Rijeka Dubrovačka given the changes in the existing spatial plan. Intensive work is being done on a project that will allow the marina to receive significantly larger boats than it is able to accommodate today. 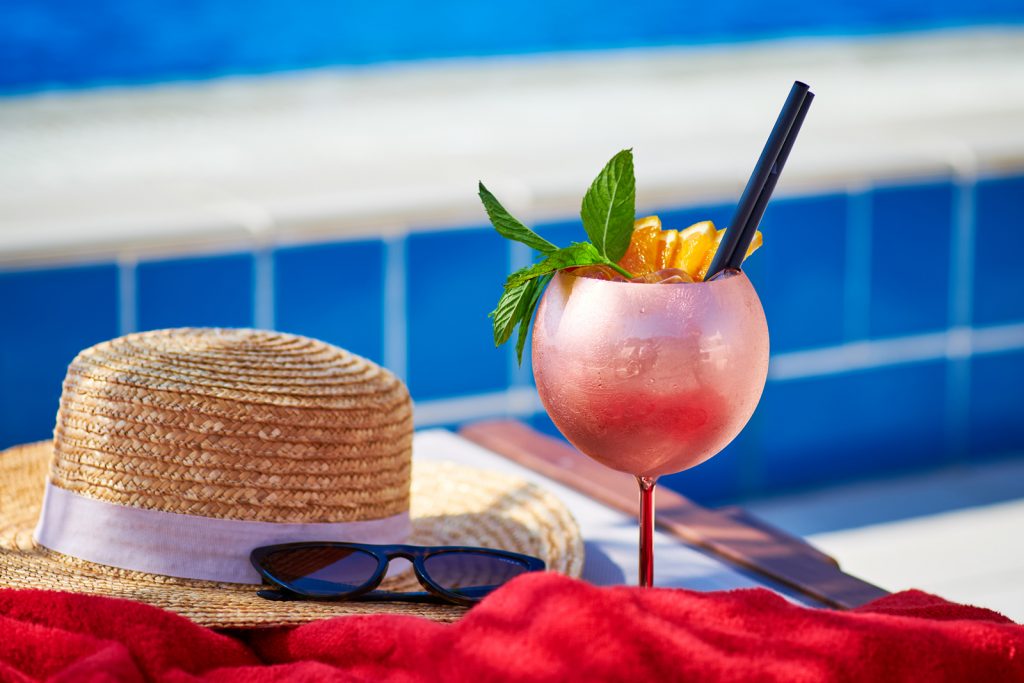 Leisure is one of the most precious currencies of today. That is why many want to spend it on pleasures for which they usually do not have time in their hectic everyday life. Sailing on the turquoise and deep blue sea, surrounded by awe-inspiring natural beauties, as well as various facilities suitable for everyone – adventurers, gourmets, as well as those who simply want to find an oasis of peace – are the reasons why anyone who has visited ACI marinas at least once always returns. With all the existing and new facilities that it will soon offer, ACI Marina Dubrovnik is definitely a place that you will want to return to.