Finally, that time of the year is approaching. Shortly, we will all be able to enjoy the eighth Dubrovnik Winter Festival. It opens this Saturday, November 27, with the beautiful lighting of the first Advent candle. The atmosphere will for sure be completed by the ‘Rock Noise’ concert by Neno Belan and Fiumens. We know many of our fellow citizens are interested in the New Year’s Eve 2022 celebration which should, this year, be accompanied by the performance of the Dubrovnik band Silente and Virovitica’s band Vatra, if the epidemiological situation remains unchanged of course. Everyone who owns a covid pass will be able to attend all open-air concerts, including ones in front of St. Blaise Church and the New Year’s Eve celebration.

“There will be no big stage set up for concerts before New Year’s Eve celebration itself, so in case of bad weather all concerts will be rescheduled for another date during Advent,” said Deputy Mayor Jelka Tepšić at the presentation of this year’s festival. In addition to mention concerts, two more concerts await us on Stradun. Band Magazine will play on December 11, and Marko Škugor on December 29. There are also two concerts at the Valamar Lacroma Hotel. The first one awaits us on December 6, the Day of the Dubrovnik Veterans, when our Tereza Kesovija will perform with the Dubrovnik Symphony Orchestra. The second concert in this hotel is the Dubrovnik Christmas concert on December 19, when soprano Valentina Fijačko, tenor Roko Radovan, vocals Goran Karan, Lucija Pećar and Nikoleta Ivanković and the klapa Ragusavecchia will take the stage with the DSO under the baton of maestro Ivan Hut. Same as for the concerts on Stradun, the entrance will be possible only with the presentation of a covid pass. The traditional DSO concert on the first day of January is a must, and the festival program will be closed by the klapa Rišpet. 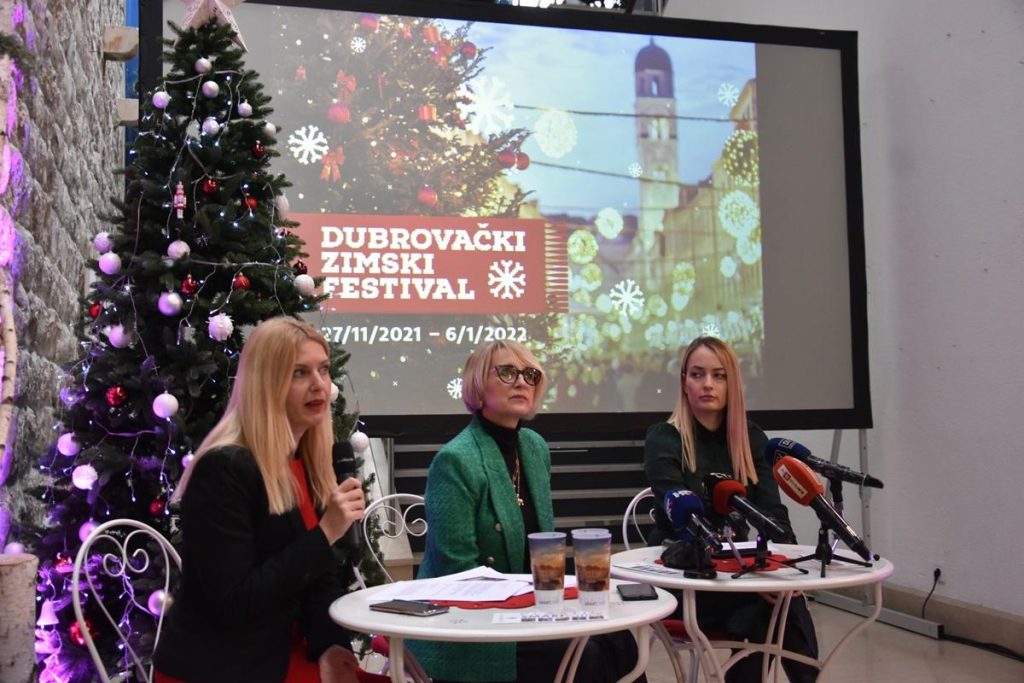 Although the emphasis of the Winter Festival is on events at the historic centre, this year’s Advent will not go without the colourful winter at Lapad bay with the traditional train for children, and a rich program that awaits us in Lazareti, but also in all other cultural institutions of the City of Dubrovnik. The photo corner remains on Luža, and a new one will be put at the atrium of the Rector’s Palace. A pop-up kolenda carol bus was also introduced there last year.

“Kolenda is what makes Dubrovnik exceptional, compared to other parts of Croatia, but also the world,” said Tepšić. 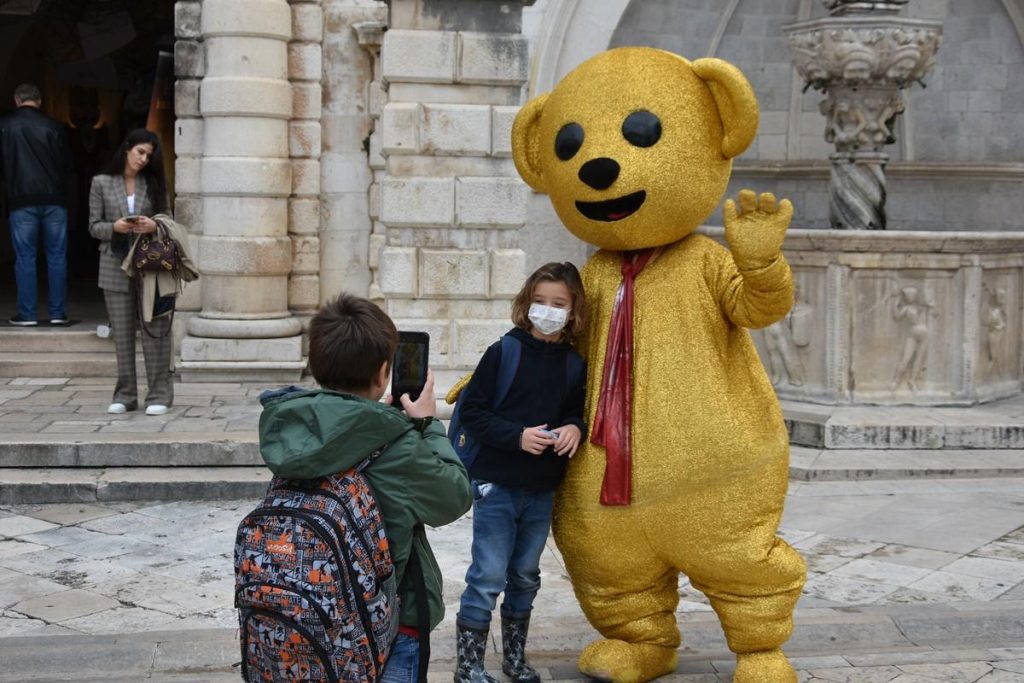 For all lovers of good food, the Tourist Board organizes the traditional Cod Days, and there is a new program, ‘Christmas Feast in the Upper Villages’ on 11 and 12 December.

The Christmas atmosphere will be complemented by holiday lighting. The City is decorated with more than 1,200 lighting streams, 30 larger and smaller Christmas trees and more than a thousand meters of decorative laurels.