Brazilian supermodel Emanuela de Paula is spending her holiday in Dubrovnik enjoying some time with her friends. Joyful crew is resting mostly on the beach in Sveti Jakov. Emanuela immediately publicized their pictures on her Facebook profile.

For the ones who don’t know, Emanuela de Paula has been a model for the past nine years. Forbes has added her to the list of eleven best-paid supermodels back in 2009, while she was earning 2.5 million American dollars. 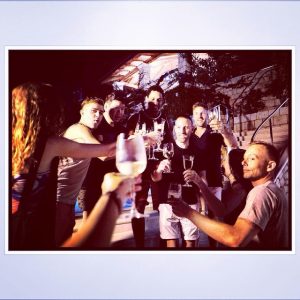