Prized NBA star Bojan Bogdanović recently arrived at Dubrovnik which he considers his second home. In 2015 Croatia national basketball team captain fulfilled his childhood dream and bought his first real estate inside the walls of the Old Town. Just last year Bogdanović invested in two more properties, both inside the Old Town and in the near vicinity of Dubrovnik. 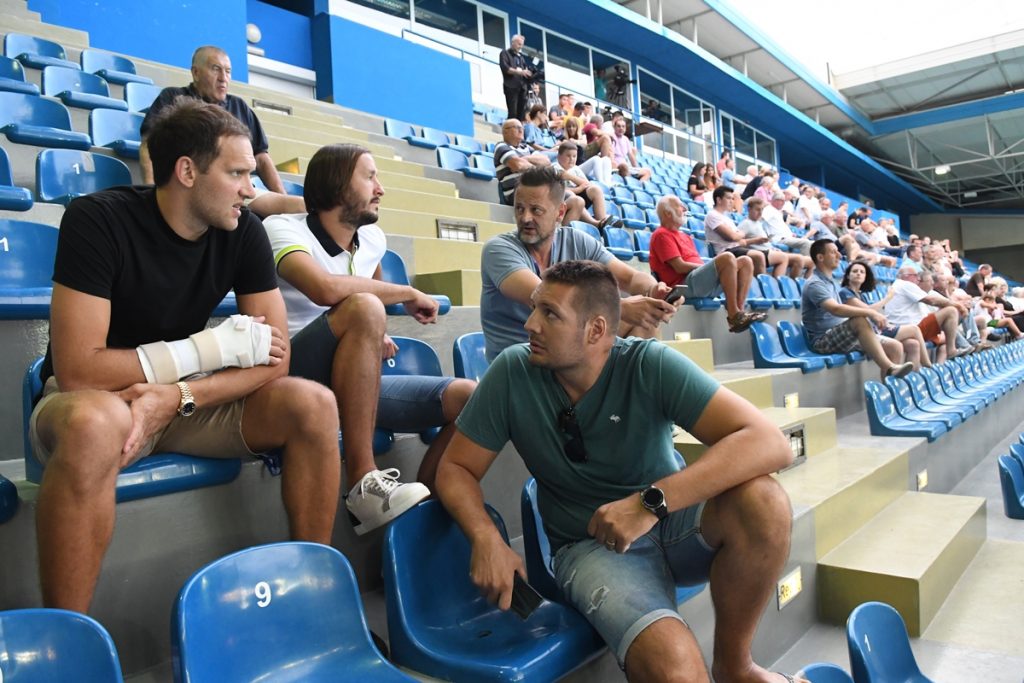 While recovering from a long-lasting wrist injury recently operated in May, the 31-year old Utah Jazz player didn’t miss the opportunity to attend the match between Dubrovnik’s very own water polo club Jug and Zagreb’s Mladost, in the battle for Regional League title. The popular ‘Babo’, as he is often referred to, enjoyed the game in the company of Croatia national water polo team captain and Dubrovnik born Andro Bušlje in the bleachers of Jug Swimming Pool in Gruž.