Despite of the crisis caused by COVID pandemic, this summer Dubrovnik is connected with the rest of the world, 66 destinations to be exact, by 44 air companies. There are even seven new routes, the stand outs being United Airlines from New Jersey, Delta Air Lines from New York, Aeroflot – which connects Dubrovnik with Moscow – and KLM flights from Amsterdam. All this gives us optimism that with the improvement of the health situation caused by the COVID crisis, air traffic will soon be normalized, and will slowly reach the numbers that marked the record year of 2019, as well as the number of passengers arriving at Dubrovnik Airport.

Although we are in a year of the pandemic, Dubrovnik Airport is making extremely good results in business / general aviation. Results were better in 2020 than the so called record year of 2019. And 2021 is on that track as well. ‘The reconstruction of the Airport Dubrovnik certainly contributed to these results. New parking positions for aircraft and a new general aviation terminal was built as a part of this great project, making us extremely competitive with the airports in the area. This business segment is strongly associated with high-quality nautical tourism, and we hope that these numbers will continue to grow the following year. What gives us an extra boost of optimism is certainly the fact that the number of business aviation flights within the pandemic year are better than those before the pandemic’, Ivan Maslać, commercial director of the Dubrovnik Airport, commented for Just Dubrovnik. 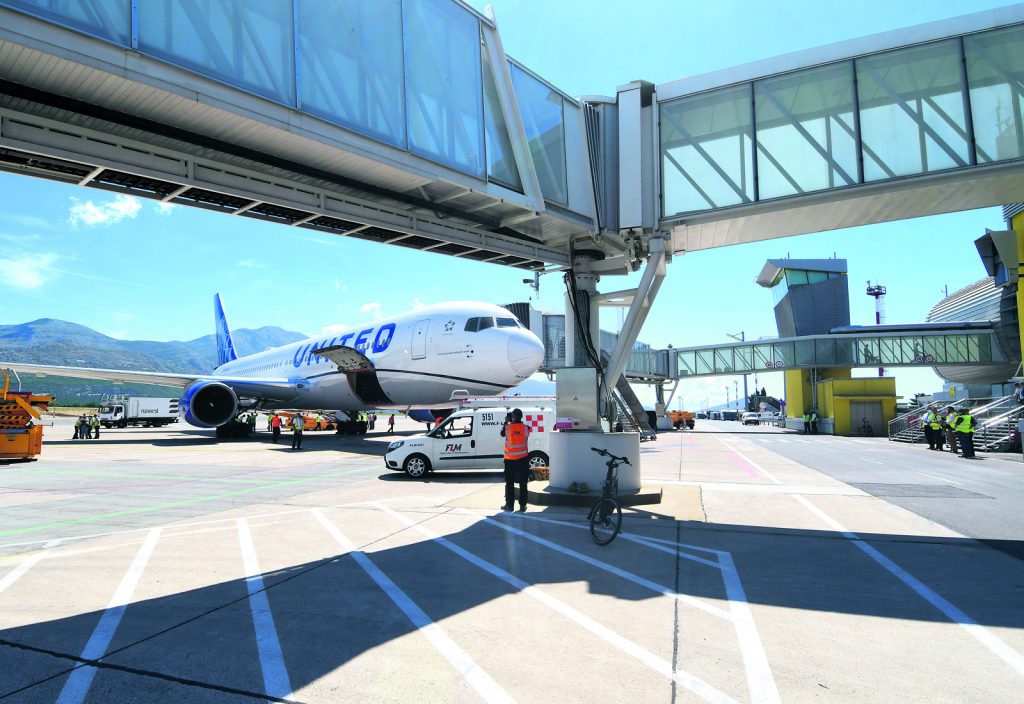 At the beginning of July, the American market opened to Dubrovnik with two companies, or eight weekly flights, United Airlines and Delta Air Lines, which capacities for this season are very well filled. The Dubrovnik Airport hopes for the return of American Airlines, which connected Philadelphia to Dubrovnik in 2019. However, not only are they hoping for the arrival of a third company from the US market, but all indications show that the number of rotations of the two companies currently flying to Dubrovnik could increase in 2022. Over time, flights could become daily during the summer flight schedule.

„We hope that the intensified marketing activity of the Ministry of Tourism and the Croatian National Tourist Board will contribute to that,“ Maslać added. „Our entire destination,“ he continues, „must invest additional effort so that Dubrovnik can achieve an excellent pre- and postseason after the end of this health crisis, in order to relieve the main season, i.e. July and August. In addition, we need to work on the return of international lines that Dubrovnik had in the winter months of 2019.“ 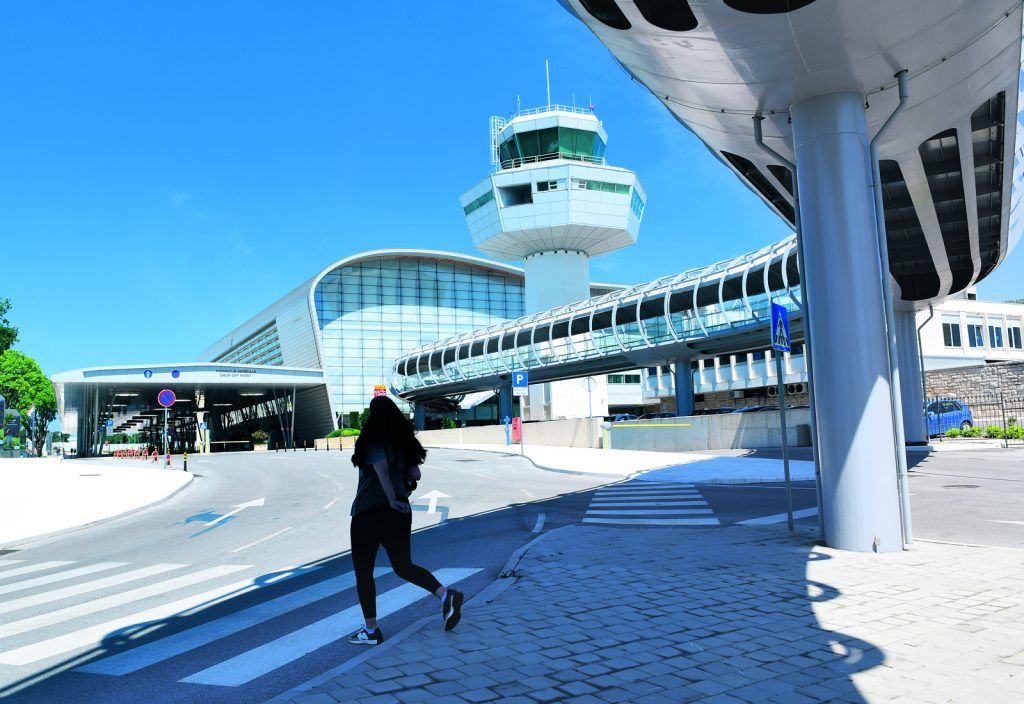 ‘We are proud to have been able to participate in such a good automotive story’, director Maslać concluded.