Nataša Brailo really stands out in the crowd of the amazing tourist guides from Dubrovnik. She is among the rare number of guides that talk magical, ‘rustling’ Portuguese language.

Nataša is the first generation of studies of the Portuguese language (along with Sociology studies) in Croatia, and as she told us, she didn’t know what to expect when entering the world of this amazing language, which she studies everyday along with her great groups. Portuguese marked her life,and Just Dubrovnik team found it out throughout her page Dubrovnik em Português we stumbled upon recently. 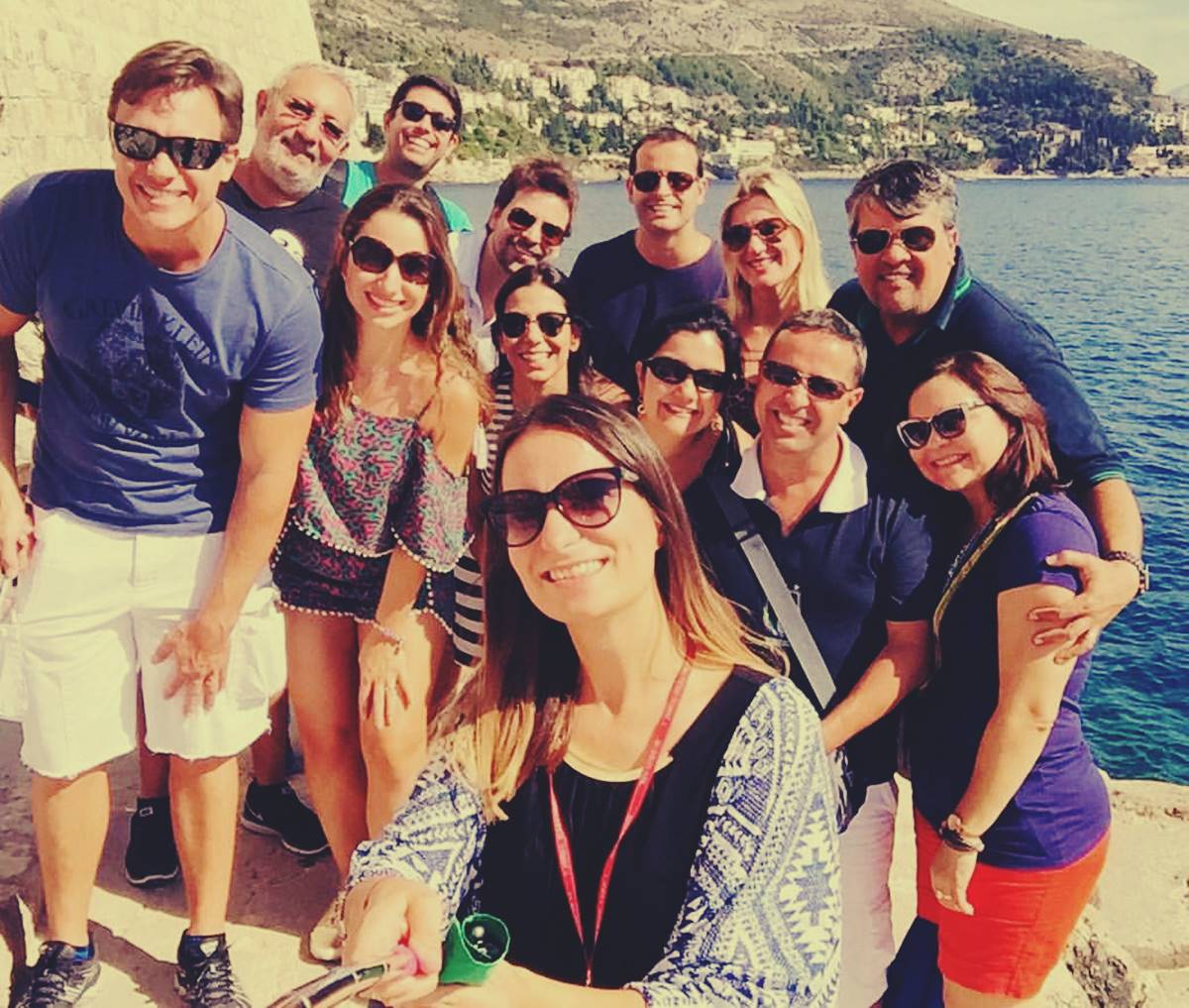 ‘I live Portuguese way of life, literally! Work, tours, all my social networks, music I’m listening in my car… Everything!’, she smiles, ‘…and I made my page myself, with a little help from my family, my dad and brother, and my mom is a great help babysitting my son while I’m working’, she added. Yes, this ‘full time guide’ is also ‘a full time mom’, blogger, content maker…

Portuguese is listed as the sixth most natively spoken language in the world, but it is not considered a world language

‘I didn’t want my site to be a mere sharing of other people’s pictures, so I turned to photography and went to a course of photography this winter. There’s a great effort behind it, even when I least want to do it, I do it’, she says, ‘I’m keeping my page alive’. 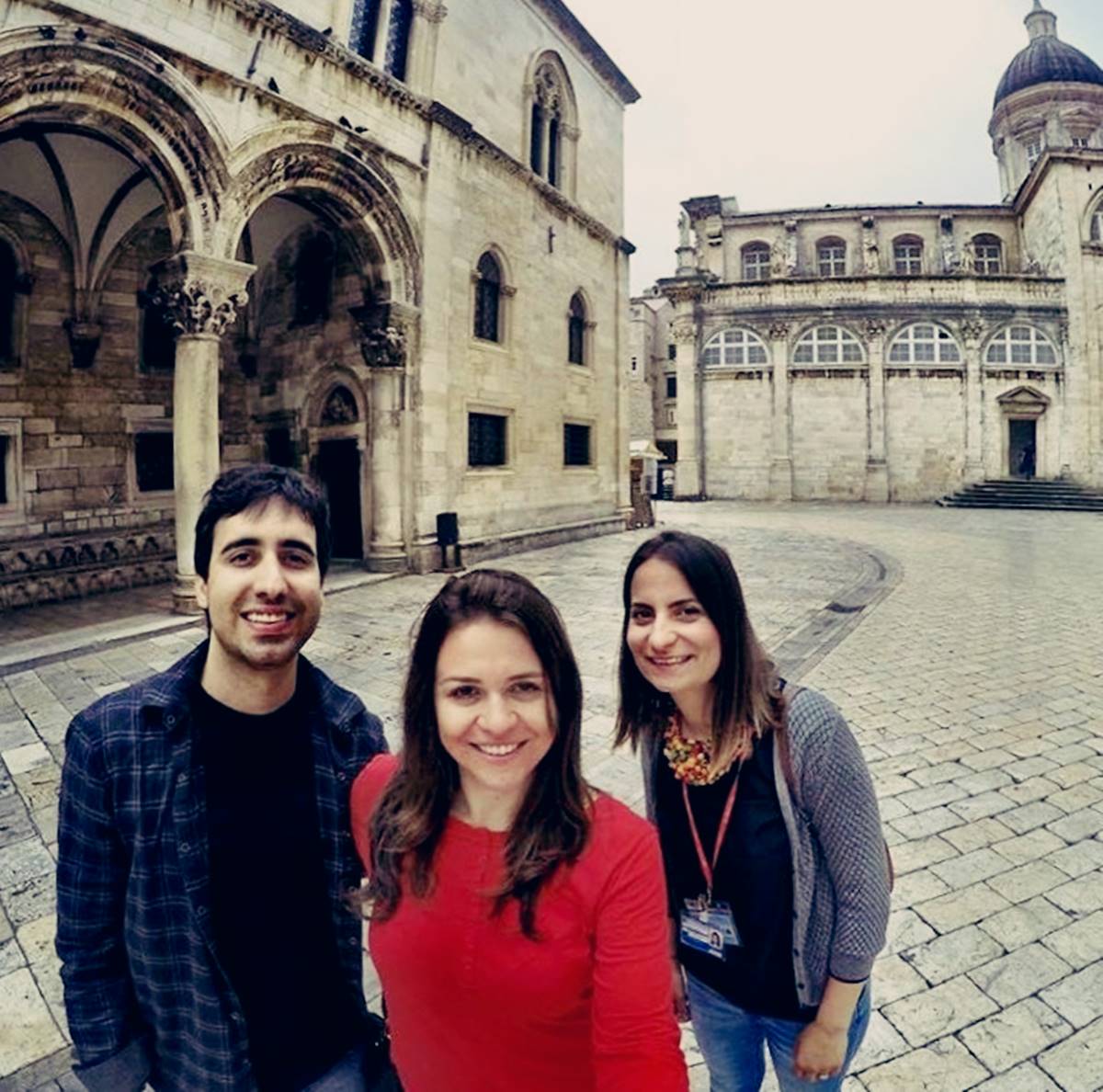 The idea of Dubrovnik em Português was to make a Facebook page only, but after one tour throughout the Old Town, a Brazilian guest told her simply: ‘Brazil is on Instagram!’ From that moment until now, Nataša has six time more followers on her Instagram – amazing!

Nataša has been to Portugal several times, but Brazil is still on her ‘bucket list’

She began to write the blog as apart of the page simply because there were lots and lots of questions that needed answers in Portuguese. Every time she would answer some interesting question about Dubrovnik, she would write it down. 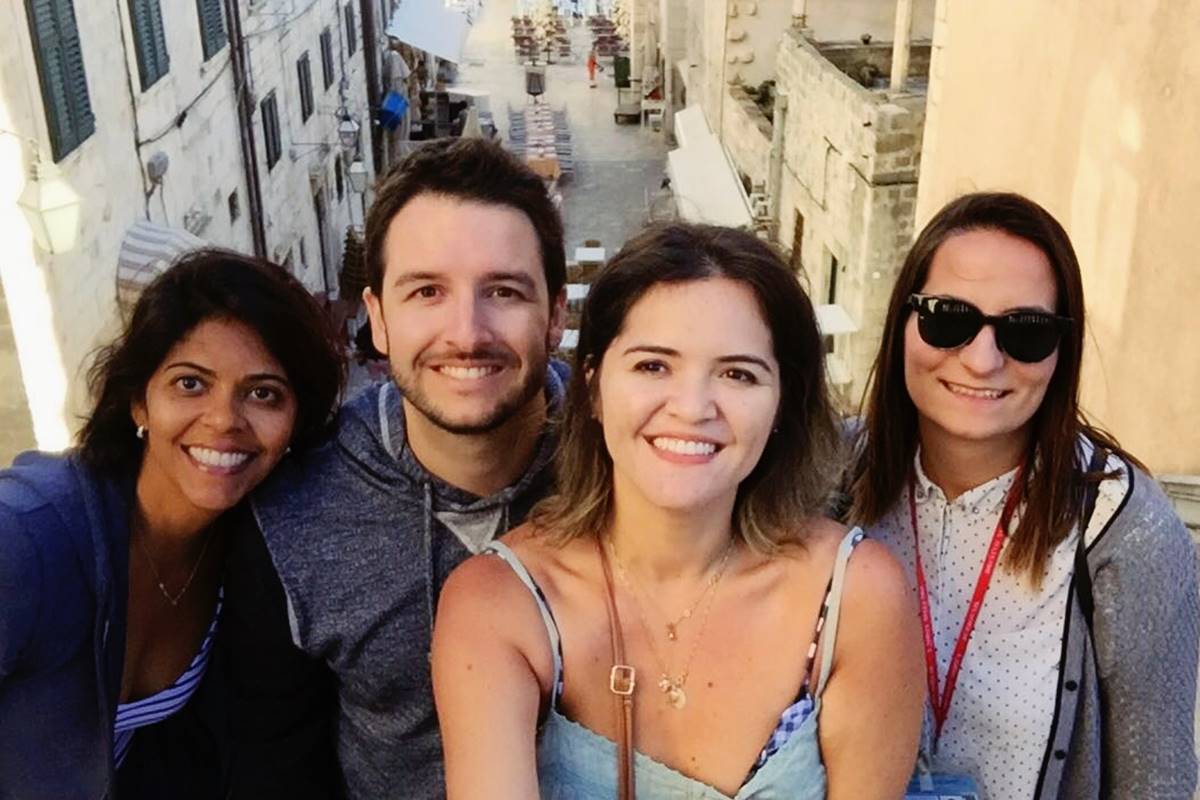 We were curious about the groups coming to Dubrovnik. 80 percent of them are from Brazil, while others are from Portugal. Most of them are upper middle class, and they don’t travel to Croatia only. But when they come…

‘Brazilians don’t know much about our culture, except the sport! They, generally speaking, know absolutely all footballers and always ask where they can buy ‘red and white cubes ‘. Also, as they say, we have a good food! Brazilians always comment on how the Croats are handsome and beautiful – so it is not only that they are attractive for us, we are for them too!’, Nataša concludes, but we must add: ‘Obrigado!’