According to the web portal besteuropeandestinations.com our city is listed among the destinations that offer the best Christmas fairs, and as a destination that offers an unforgettable New Year’s Eve. What a great promotion of our city as a year-round tourist destination!

Namely, European Best Destinations is a European organization based in Brussels and has been developed in order to promote culture and tourism in Europe. This site plays a very important role in the promotion of Europe as the number one destination in the world. EBD is operating since 2009 working with major tourist offices in Europe, highlighting the most visited destinations through its website and social networks (+2.5 million visitors, 70 thousand followers on Facebook, Twitter, Google+, Pinterest and other social networks.)

Dubrovnik has joined various lists. Recently it has been listed among the best destinations in Europe for autumn vacation by the prestigious travel portals Conde Nast Traveller but we are especially pleased that we have been included among the European destinations that are attractive in winter; so it emphasizes the beauty of the Dubrovnik Christmas Fair and especially New Year’s Eve what makes our city traditionally known all over the world. 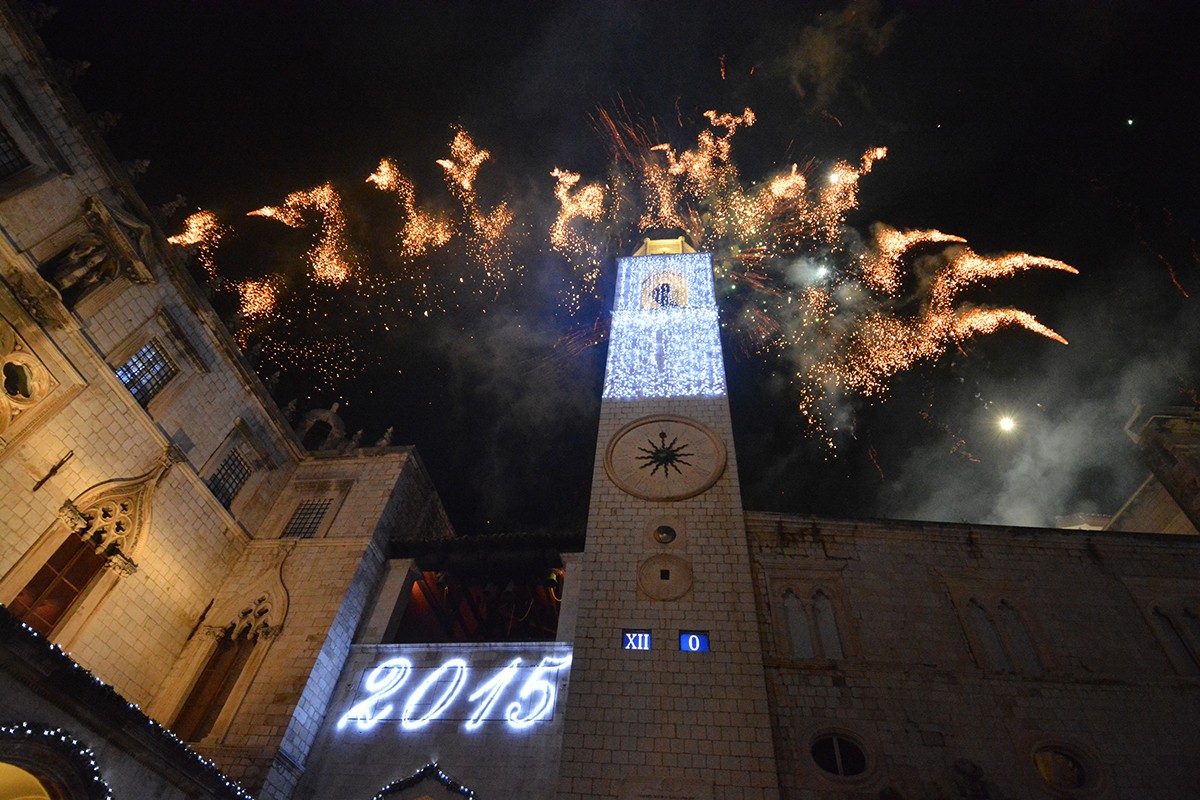