The largest marinas chain in the Mediterranean, ACI d.d., achieved HRK 194.7 million in sales revenue in the first nine months of this year, meaning HRK 29 million or 17 percent more than last year, also the highest ever recorded in ACI’s almost forty-year history.

Growth in sales revenue was recorded in all marinas. However, the most significant growth, 13.7 million, was achieved in ACI marinas Korčula, Split, Palmižana and Milna. As expected, during the season – in the period from July to September – more than 50 percent of the total revenue from sales was realized. 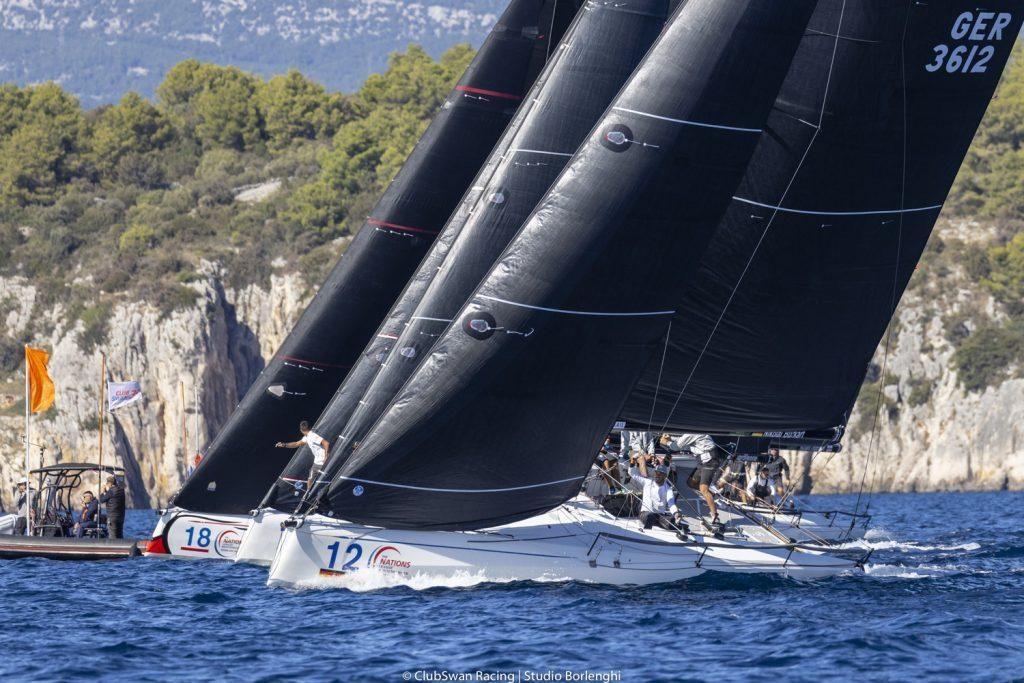 In the first nine months of this year, almost HRK 52 million was invested in the ACI marina and those investments raised the quality of service to a higher level and enabled greater safety for vessels and guests in ACI marinas.
The increase in sales revenue was influenced by the stabilization of the epidemiological situation and the consequent increase in the number of sailors in ACI marinas, as well as the sales price policy, which successfully compensated for the negative effects of rising energy prices and other costs.

The highest growth was recorded in daily and annual connection services with a share of 75 percent in the total increase. Daily berth revenue increased by as much as 35 percent – HRK 17.2 million. Finally, a positive gross financial result was achieved in the amount of HRK 44.7 million, while the realized EBITDA for the first nine months of this year amounted to HRK 95.4 million.

In the situation of the current economic instability, care for employees has gained special importance. 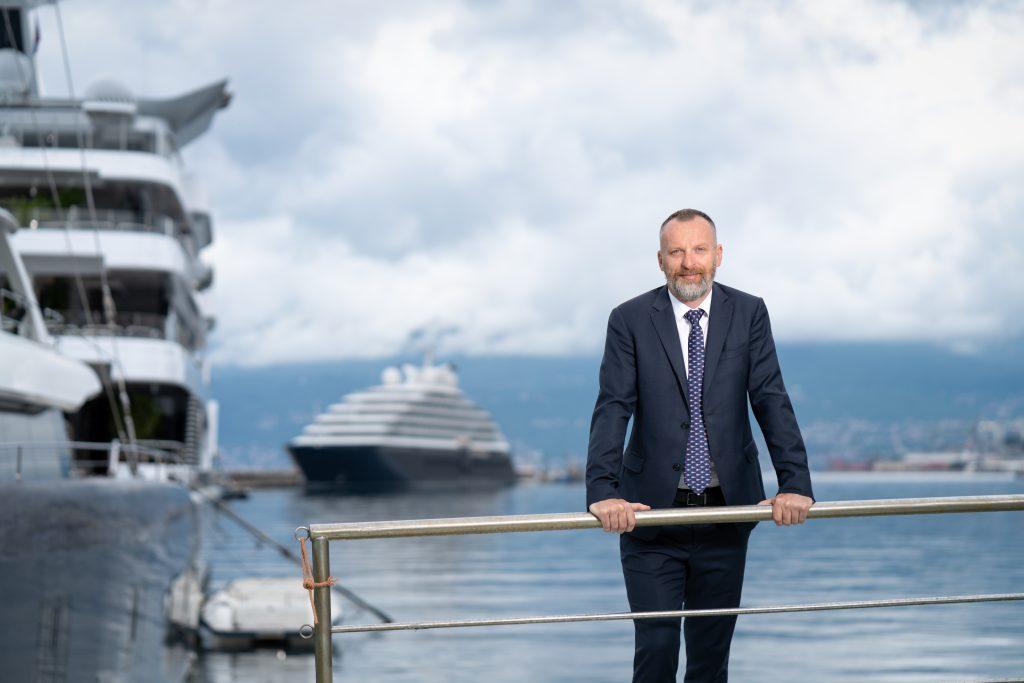 ‘We are focused on keeping jobs and ensuring the best possible conditions for our employees. The excellent results achieved during the season made it possible to award a one-time award and one-time salary increases for all workers during August and September. In addition to the above, negotiations with the unions are ongoing. We are working intensively on reaching an agreement on increasing workers’ rights, all while maintaining the financial stability of the Company’, said the President of the Management Board of ACI d.d., Kristijan Pavić.
This year was particularly significant for ACi marinas due to the realization of the ClubSwan 36 Class European Championship, a regatta that was held in Croatia for the first time. ACI Marina Split was the host of this prestigious regatta, and six ACI Sail sailboats owned by ACI participated in the competition. Through ACI’s training center, sailboats are available for rent, sailing training, individual training, and the organization of team building and corporate sailing. 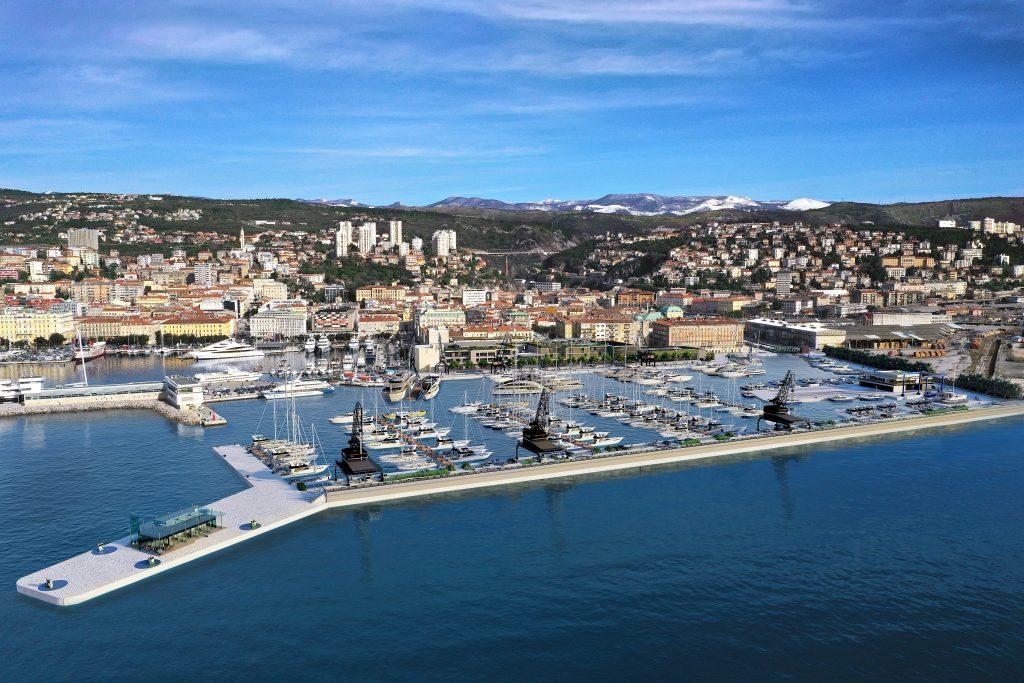 Further business development is planned in the coming period. In September 2022, the Supervisory Board gave its consent to the Management of ACI d.d. for participation in the project Corridor of mobility with zero emissions – Northern Adriatic (Sjeverni Jadran). The ‘Northern Adriatic Hydrogen Valley’ project represents a special form of international cooperation envisaged by the Croatian Hydrogen Strategy until 2050.
The project envisages a system located within several countries of our region that connects hydrogen production, transport and final use. In accordance with the above, ACI has submitted an application for the tender and is carrying out further activities related to the implementation of the project. In addition to the fact that ACI marinas are one of the first major companies from the tourism sector to be certified by four ISO certificates, the Blue Flags that fly in ACI marinas all over the Adriatic, ACI is becoming the leader of the green transition in Croatia.

A key strategic project for ACI is the future ACI marina Rijeka. The joint company ACI – GITONE, founded with partner GITONE Kvarner, as a part of the famous Lurssen group, is focused on obtaining a location permit for the construction of a future marina. The location permit is a prerequisite for signing the concession contract. The construction of ACI Marina Rijeka will permanently change not only the vision of the city of Rijeka, but also the lives of the inhabitants of Rijeka and the Rijeka region, and Kvarner will be strongly marked on the nautical map of the world.