Croatia adopted the euro as its currency on 1 January 2023, becoming the 20th member state of the eurozone. This was the first expansion of the monetary union since Lithuania joined in 2015. A fixed conversion rate was set at 1 € = 7.5345 kn.

CONVERSION RULES
Monetary amounts in kuna are converted by applying the whole figure of the fixed conversion rate, and the obtained result is rounded to two decimals in accordance with the following mathematical rules for rounding: 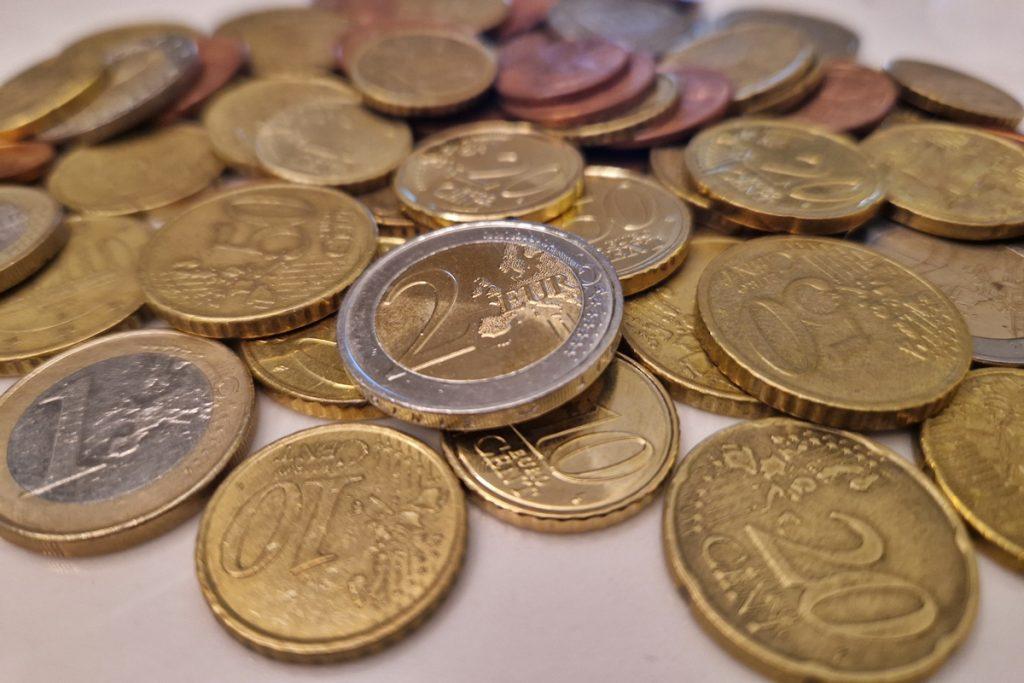 Loans in kuna will be automatically converted into euro amounts at a fixed conversion rate and become loans in euros. Loans contracted with the currency clause in EUR remain further expressed in euros without the application of the currency clause and in accordance with the terms and conditions of the valid contract.

INTEREST RATES IN LOAN CONTRACTS
After the introduction of the euro, interest rates on loans contracted until 31 December 2022 will remain unchanged.

interest rate remains the same as agreed, and the change in the amount of the interest rate depends on changes in the EURIBOR value.

PAYMENTS
All requests for loan disbursement in HRK received before 1 January 2023 that have to be made after that date, will be made in euros with the application of a fixed conversion rate.

INDIVIDUAL NOTIFICATIONS
Individual notifications about the implementation of conversion will be sent to our clients with loans in kuna no later than 31 January 2023.

INFORMATION ABOUT INTRODUCTION OF THE EURO IN HBOR
All information about the introduction of the euro can be obtained by sending an inquiry to: hbor@hbor.hr.