Dubrovnik will, for the first time ever, host amazing 15 speakers under the event TEDxDubrovnik, independently organized by an hardworking team from our town.

TEDxDubrovnik will be held in Marin Držić Theatre, on October 28 at 1 pm, and will last until 7 pm. The concept of the first TEDXDubrovnik is ‘Living Tomorrow’. Why is that?

‘Licensors chose among several themes we offered them. ‘Living Tomorrow’ concept goes excellent with the town that is in love with its famous history and uses it for creating the future. But Dubrovnik is also a town which does not rely solely on the glorious past, but also for other, more innovative, relationship to heritage’, the organizers told us, presenting the speakers and two lovely musical guests – jazz diva Maja Grgić and an award-winning guitarist Lovro Barišić. 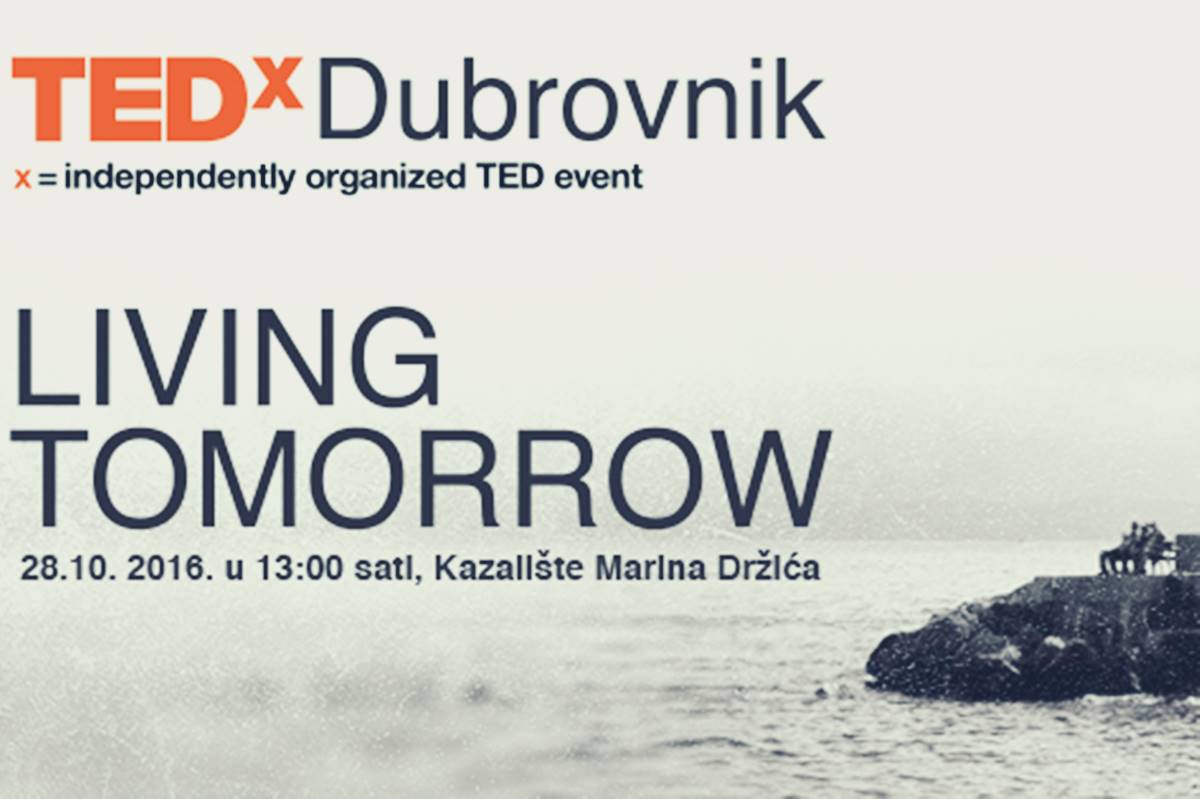 Their speeches are well thought out and interesting, with different themes – from tourism to courage, from chemistry to creativity… So, make sure to be there, in Marin Držić Theatre, tomorrow at 1 pm! TEDxDubrovnik will have three blocks with pauses for refreshment.

Tickets are 75 kunas and can be purchased in theatre – more additional info can be found here.

This is the team behind first TEDxDubrovnik! Some of them are missing, since there’s a lot more things to prepare for this amazing event :) 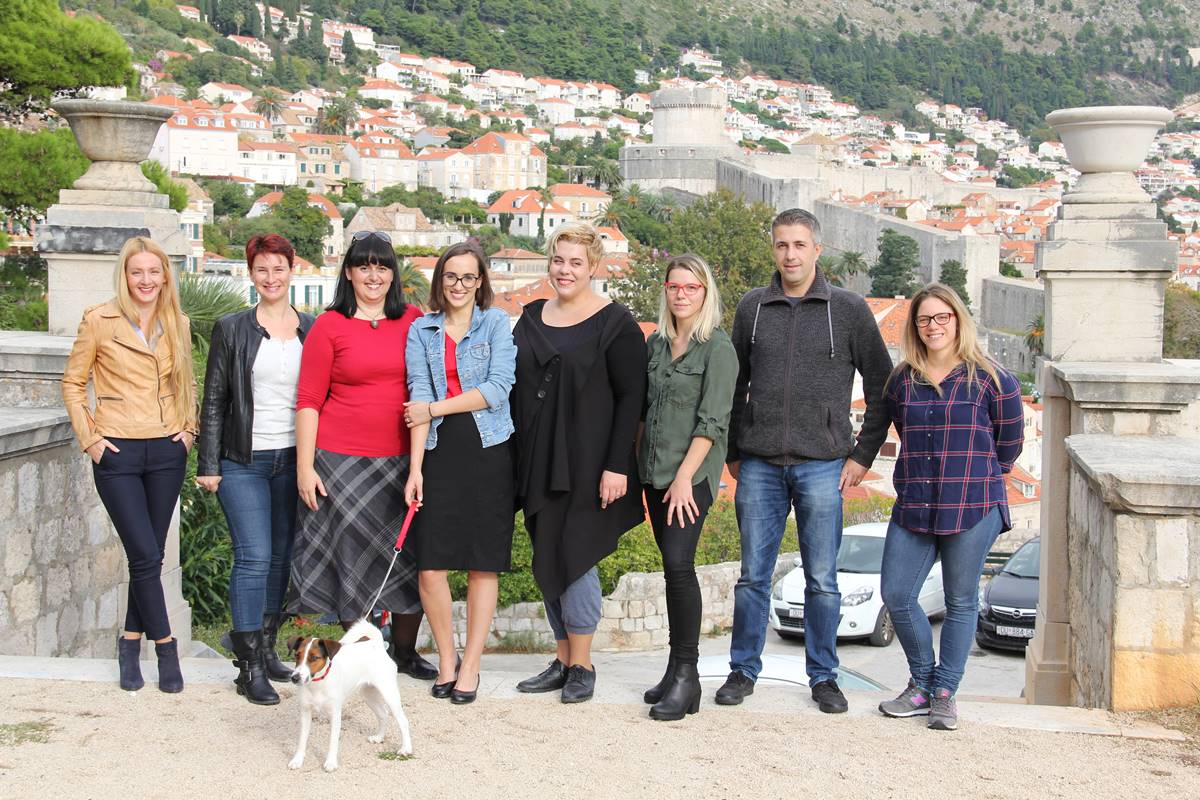