From the very top of Dubrovnik’s Fort Lovjernac, Croatia’s youngest entrepreneur and the owner of one of the world’s best electric car companies, Mate Rimac, announced that Rimac Automobili becomes the majority owner of Bugatti. Changing its name to Rimac Group it will be divided into two companies – Bugatti Rimac and Rimac Technology.

As he pointed out in his welcome speech in the night of the celebration, the company was established twelve years ago and has grown from a start-up to a global powerhouse.

“What a ride it was”, Rimac said, emphasizing that if someone had told him twelve years ago that he would announce an event like, he would have not believed it. 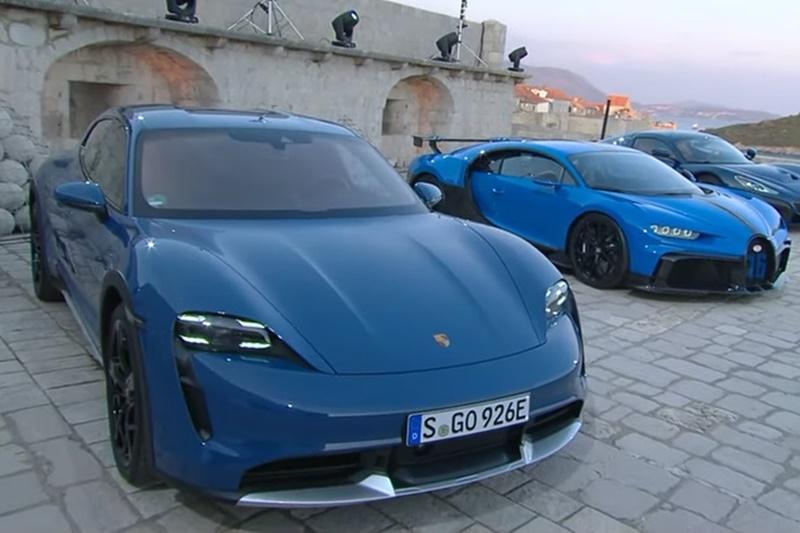 He started alone in his garage 2010. When Rimac Automobili presented their first big achievement in 2011, Concept One, the had only eight employees. Now, ten years later, they employ over a thousand people and are one of the strongest and fastest growing names in today’s car industry.

Porsche CEO Oliver Blume said that this decision was about uniting two strong brands, Bugatti, a company founded 110 years ago, and a new and ambitious Rimac Automobili.

“We want to take Bugatti into the future. Partnership is a victory for both parties, “he pointed out.

Lutz Meschke, Porsche’s vice president and chief financial officer, also arrived at the Dubrovnik event, saying that intensive negotiations lasted 18 months. He noted that it was not always easy to convince shareholders that the merger was the right way to go. But both companies will benefit from this merger, especially Bugatti’s customers. “Never change,”, he told Rimac, “it’s always fun to work with you.”

“I have always wanted to do this in Croatia and prove that it can be done here. As the saying goes, everything is impossible until someone does it”, Rimac concluded.