As part of the WONDER project the Dubrovnik Development Agency DURA realized the main pilot activity of the project and set up interesting and educational exhibits called ‘Science Park’. The exhibits are placed at two locations in the park of Lujo Šoletić in Gruž and in the park of the Innocent Victims of War in Batala.

The goal of setting up the exhibits is to improve the already existing offer and content for children and families. A total of 6 different exhibits have been installed for the local population and children as well as for families and children of tourists staying in Dubrovnik.

The exhibits that you can see and experience in the park of Lujo Šoletić in Gruž are:

• Striped Mirror
Striped mirror is the display of the game of light’s reflection and human perception. The functional part of the exhibit is made of reflective horizontal stripes placed on an equal mutual vertical distance. To successfully enjoy the exhibit, two people must participate. Take positions, each on one side of the ‘striped mirror’ within arm’s length. Now you are ready to prepare the most unusual images of your body parts. If you try to connect reflections of your face you will see for example your own hair, the forehead of another person, your own eyes, the nose of the person opposite you, and so on. Play, attempt, connect the incompatible into one!

• Carrtoonousel
Carrtoonousel creates the illusion of moving cartoon images through fast exchange of static animated images. You need to spin the cylinder, which has a series of drawn images from the inside, and look at the exhibit through the openings. You can make characters come alive, using only one spin!
Animation is a fast depiction of images which are set in a way that they create the illusion of movement. This is really an optical illusion caused by the inertness of the human eye. Animation is quite popular nowadays and it is evolving in line with technological advances. It is applied in everyday life: at the cinema, on television, mobile devices, in commercials, on the computer.

• Liquid Pythagoras
Pour off Pythagoras and learn the theorem! How to explain Pythagoras’ Theorem without using numbers, words or drawings? For a simple explanation of the theorem, spin the Liquid Pythagoras – as the exhibit spins, the entire volume of the fill above the hypotenuse will pour into the containers above the catheti (legs). Simple, isn’t it?! The Pythagorean Theorem is a statement about triangles containing a right angle. This famous theorem is named after the Greek mathematician and philosopher, Pythagoras. The Pythagorean Theorem states that: ‘The area of the square built upon the hypotenuse of a right triangle is equal to the sum of the areas of the squares upon the remaining sides.’

The exhibits placed in the park of the Innocent Victims of War in Batala are:

• Musical Fence
The musical fence consists of 30 vertical steel bars and is considered a true melodic instrument. If you ever wished to play a popular melody, it has never been this easy. Take the designated mallet and hit each bar only once starting from the left. Congratulations! You have just played the melody from Ludwig van Beethoven’s Symphony no. 9. Now you are ready to perform original melodies according to your own ideas. Vertically mounted bars have an identical radius but different lengths. When a bar is struck by a mallet, its kinetic energy produces vibration and releases sound waves. The density of the vibration is measured by frequency. If wave motion principle is applied, the shorter the bar, the higher the pitch.

• Rotating Funnel
Slowly spin the disc and step back. What do you see? Experiment by rotating the disc at various speeds. At a slow speed you will have the impression that the object is three-dimensional. Turning the disc slowly creates the impression of a rotating funnel. The impression remains unchanged even if the observer looks at it from different angles.The sequence of lines and their thickness make you think the object is three-dimensional. The reason is that the eye seeks a virtual centre in the asymmetrical pattern. However, this is achieved only by creating a third dimension, thus making the funnel appear three-dimensional.

• Sound Mirrors
It takes two people to experience the sound mirrors effect. The first participant must put his/her ear in front of the ring, and put the palm of his/her hand over the other. Meanwhile the other participant must whisper into the ring of the other sound mirror. In this way you can hear a whisper at a distance of 20 meters.The sound mirror’s dish has the shape of a parabolic mirror. Acoustic waves sent out from the ring are reflected from the surface of the dish and travel in the direction of the other sound mirror. The waves reflect from the surface and form a beam in the mirror’s focal point. Car headlights and satellite antennas use the exact same wave motion principle.

The Dubrovnik Development Agency DURA held a press conference and a tour of the ‘Science Park’ to present the main pilot activity of the project to the general public. The press conference was attended by Mayor Mato Franković. The press conference was followed by a local event for children as one of the project activities where students from Ivan Gundulić Elementary School participated in guided activities and various relay games such as tug of war, jumping in sacks, knocking down cones with props, walking with chairs, playing ‘The best waiter plays’, ‘Little Dubrovnik Waterworks’. Fourth grade students gladly and enthusiastically participated in the guided activities and games and got acquainted with the educational exhibits of the ‘Science Park’.

The project ‘WONDER Child friendly destinations’ (No. 1090) is financed with European ERDF and IPA II funds in the context of the Transnational Interreg VB ADRION Cooperation Programme.

The WONDER project’s main overall objective is to increase the attractiveness and competitiveness of destinations from the Adriatic-Ionian Region thanks to a child-friendly approach, aimed at improving the liveability of cities and the touristic offer (governance, environment and services) through the development of new and innovative participatory methods. In this sense, the expected results produced will be:

Cooperation among partners and the transnational approach will be strategic in order to properly address a complete and integrated policy targeted to children, both as residents and tourists establishing a transnational network of ‘Childfriendly destinations’ featured by a common brand.

Each partner will include all the inputs and outcomes from the project activities according to the results achieved and present their pilot actions. The pilot activity will foresee a multilevel approach based on
– continuous involvement of children and stakeholders
– promotion and dissemination of the pilot action (social media campaign, promotional materials, informative panels, interactive communication tools, mobile app). 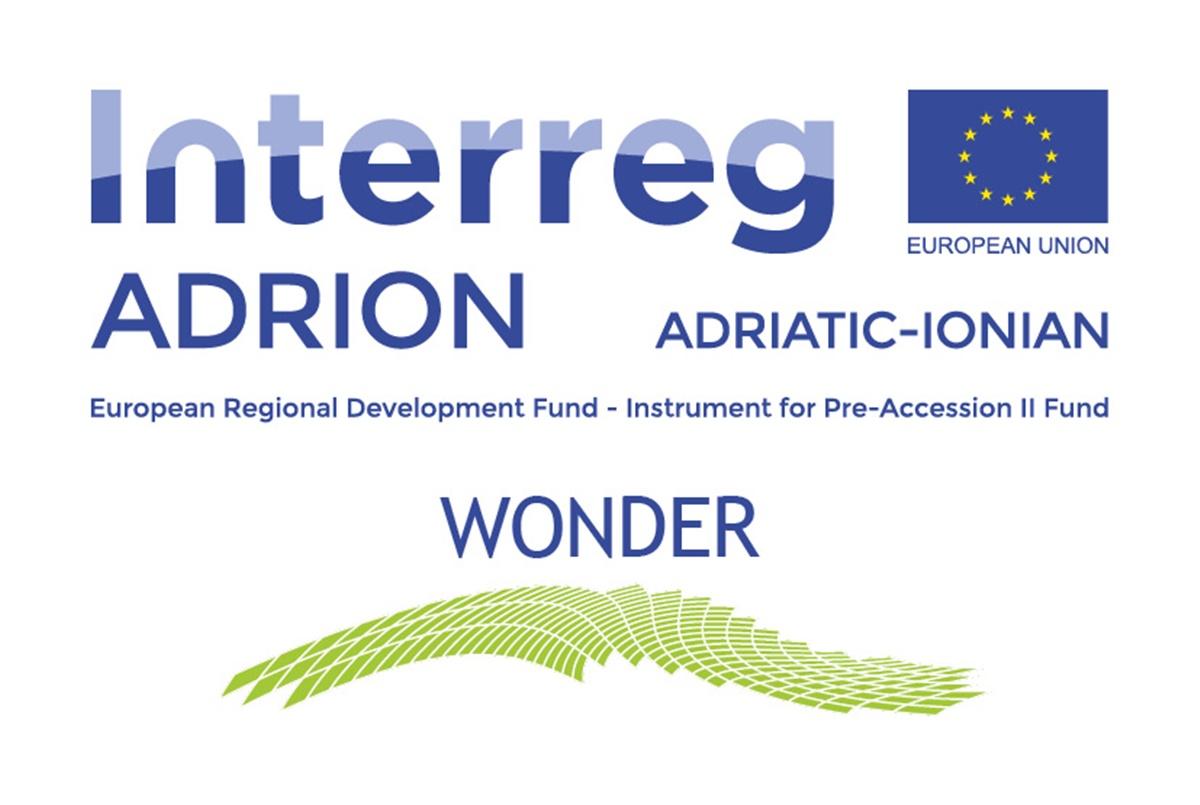 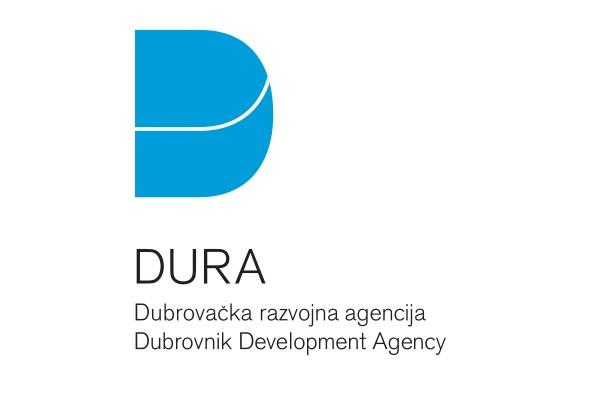 This article has been produced with the financial assistance of the European union. The content of the article is the sole responsibility of DURA d.o.o. and can under no circumstances be regarded as reflecting the position of the European union and/or ADRION program authorities.