Japanese cellist Yuya Okamoto, who recently won the Eugene Ysaÿe Prize at the prestigious International Queen Elisabeth Competition and the American pianist of the Latvian origin, Robert Kulek will open the concert season of the 69th Dubrovnik Summer Festival at the atrium of the Rector’s Palace on Thursday, July 19th, at 9.30 pm.

The award-winning young Japanese cellist Yuya Okamoto commented his success and the upcoming performance at the 69th Dubrovnik Summer Festival: “It was a great honor to receive the second prize at the Queen Elizabeth Competition, which was for the first time dedicated to the cello. I am very happy and grateful that after this competition I was given the opportunity to play on various stages, like this time at the 69th Dubrovnik Summer Festival. My goal in playing this instrument has never changed before or after the competition: I always want to enjoy music, understand the composer’s messages and transfer them to the audience through my performance. This will be my first visit to Croatia and also my first concert with the beautiful pianist Robert Kulek. I am really excited to play with him and I hope that you’ll enjoy the concert!“ 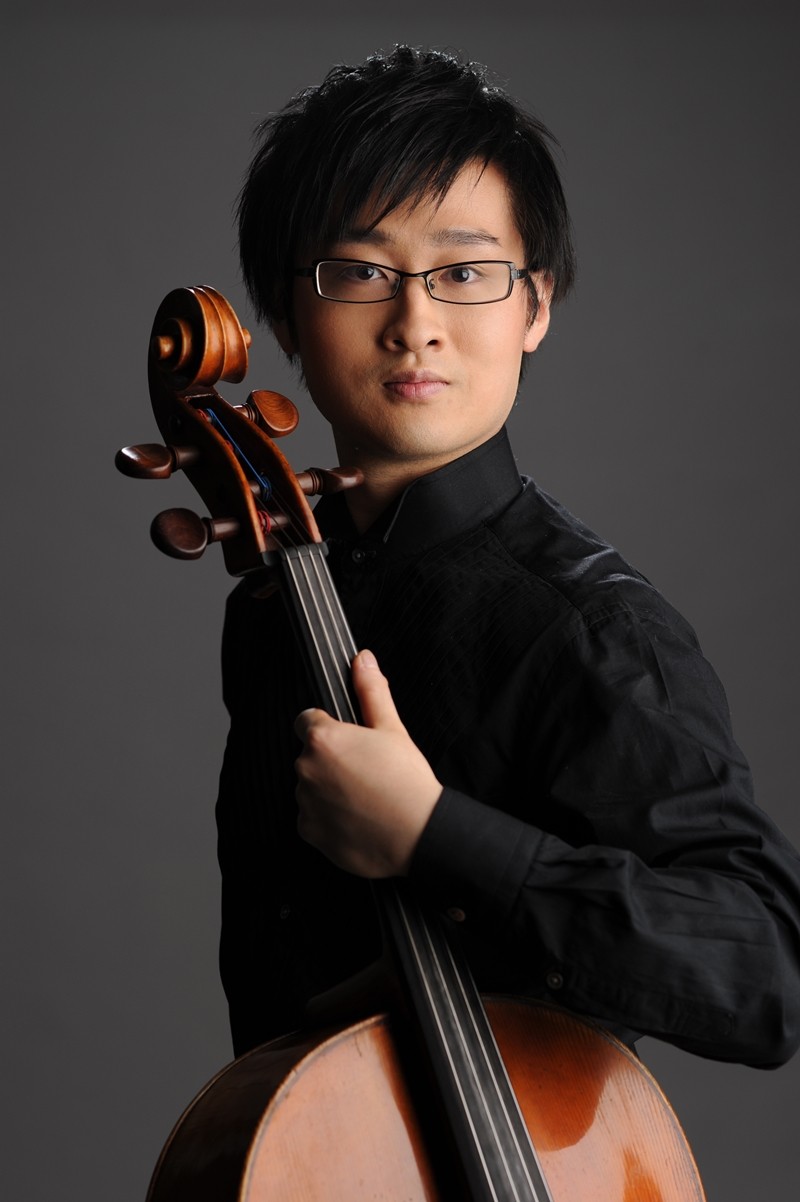 Robert Kulek is an American with Latvian origin who regularly performs with some of the most prominent instrumentalists like Nikolaj Znaider, Arabella Steinbacher, Daniel Mueller-Schott, Augustin Hadelich and Simone Lamsma in prestigious concert halls around the world.