Instrumental jazz debut album ‘Kraken’ by Ivan Bonačić Group will be presented this Wednesday in Dubrovnik’s Public Library as a part of Dubrovnik Winter Festival @8pm. This jazz piece was recorded live 6-9 February at Studio ‘Debelji’, engineered and produced by Robert Nappholz and Ivan Bonačić, first released on 15th of December 2017 and now to be premiered in Ivan’s home town. 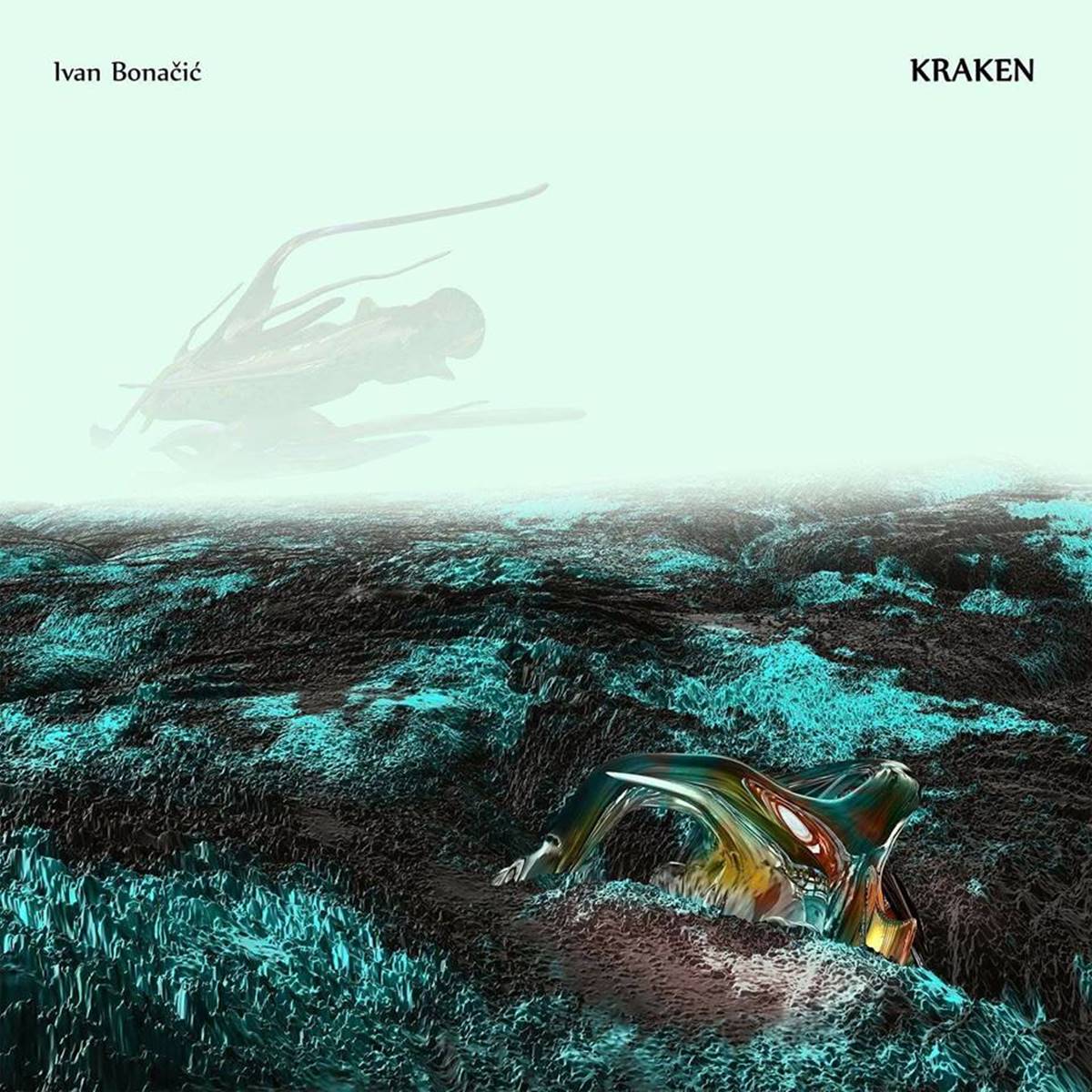 Ivan Bonačić is a Croatian saxophone player, flutist and composer, born in Dubrovnik in 1988. He studied classical music for twelve years, graduating from the Art School ‘Luka Sorkočević’ in Dubrovnik, by the time he was eighteen. While starting out as a classical clarinet player, during his high school years his focus shifted towards saxophone and the jazz idiom.

Ivan continued his music studies in Graz, at the University of Music and Performing Arts Graz with Professor Karlheinz Miklin where he graduated in 2014. As a part of his university studies in Austria he collaborated and performed with many world-renowned musicians, like Carla Bley, Steve Swallow, Louis Diego Bonilla, Don Menza, Michael Abene and many others.

During that time and in the following years, he also collaborated with various Croatian musicians and ensembles, like Valetudo, Otpisanimator, F5, Mario Rašić Balkan Zoo Ensemble, Izae, Valerija Nikolovska, Viktor Lipić, Big Band HRT-a and many others as a live performer and studio session musician.

Lately, he has been working with producer Robert Nappholz, keyboardist Viktor Lipić, guitarist Pippo Corvino, drummer Adriano Bernobić with whom he recorded his debut album ‘Kraken’, a collection of his own compositions, released on 15th of December 2017 for a record label Geenger Records.