The world’s most famous Shakespearean tragedy Romeo and Juliet returns to the Dubrovnik fortress Lovrjenac. One of the most famous plays will be re-directed for the eighth season of the Midsummer Scene Festival. A new set design has been set, and the stage itself is now facing the slopes of Srđ.

Many emotions lead us to a world where each of us can question some of our life situations in love, question our own feelings, without going beyond the framework of reality. 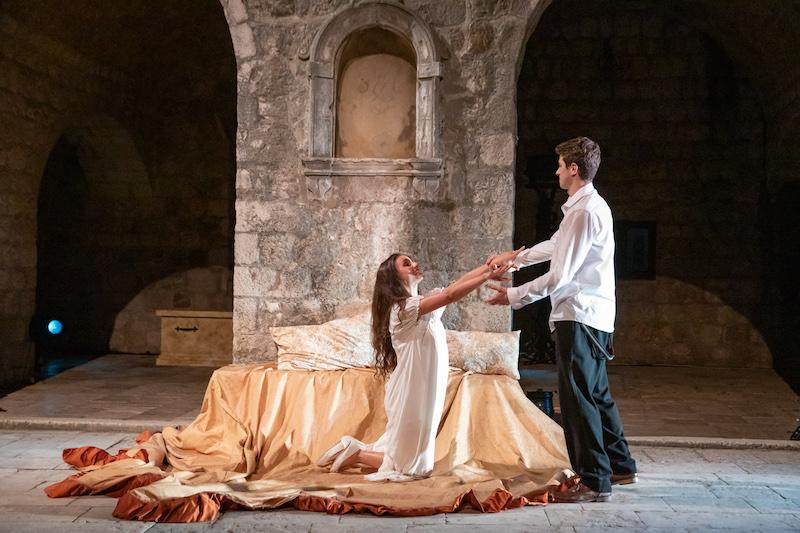 ‘We are more than happy and looking forward to returning to Lovrjenac after two pandemic years. The audience is eager for good plays on one of the world’s most beautiful stages. This year, two Frenchmen, one Croat and several Englishmen are in the ensemble with us. The interest in the Festival is already great. We are expecting a successful eighth season’, Darija Mikulandra Žanetić, Midsummer Scene producer, told us. 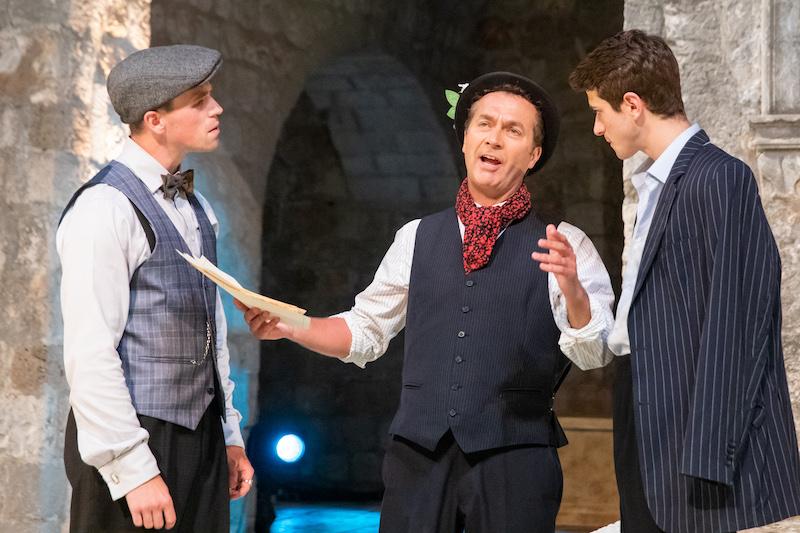 The ambient space of the Lovrjenac fortress, called the ‘Stone Globe’ by the British ensemble, is surrounded by Dubrovnik city walls with an irresistible view of the sea thus it fits perfectly into an intriguing love tragedy shrouded in hatred of family quarrels. Italian chansons and authentic costumes are the features that will take us through one of the most famous quarrels between two families in history.

The play is directed by experienced British director Sean Aita, Maria Vazeou is responsible for the costume design and scenography, while Aleksandar Mondecar, a well-known Croatian lighting expert whose book on lighting is taught at the Academy, is in charge of lighting design. The creative director and producer is Filip Krenus, a Croat with a London address, and the executive producers of the festival are Jelena Maržić from Dubrovnik and Darija Mikulandra Žanetić. 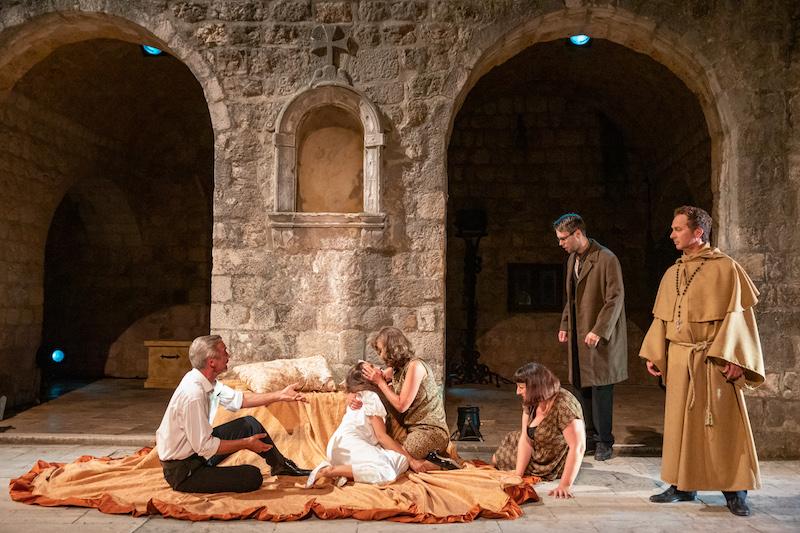 The eighth edition of the Midsummer Scene Festival will take place in Dubrovnik from June 21st to July 5th. The festival will also feature the play ‘A Poor Player’, a monodrama with elements of farce, which its co-authors Filip Krenus and Sean Aita subtitled as a melancholy written just for Dubrovnik.

The Midsummer Scene Festival continues its excellent cooperation with the Marin Držić Theatre, and during its duration the latest successful performance of Dubrovnik Theatre ensemble, ‘Hamlet-records of crimes of a monarchy’ will be played. It is the adaptation of Tibor Hrs Pandur and Livija Pandur following the text of B.M. Coltes and W. Shakespeare. The play is directed by Livia Pandur. 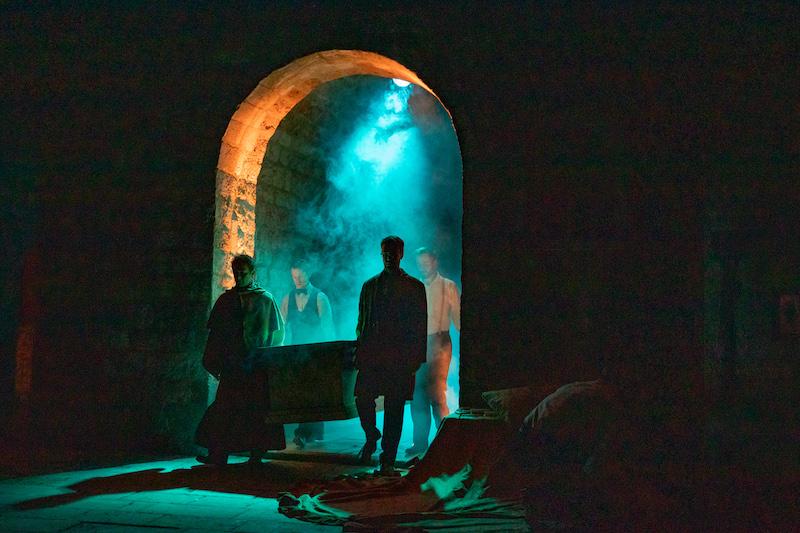 In the musical part of the program, pianist Antonija Pacek will perform the concert ‘Seasons of Life’ telling us a story about the 750th anniversary of the Dubrovnik Statute. Midsummer Scene is a project of the Dubrovnik Tourist Board and the City of Dubrovnik, and it is a joint production with Brilliant Events, Dubrovnik and Honey-tongued Theatre productions Ltd., London.