Two brass bands from Dubrovnik, Komolac, and Zaton, will entertain athletes of Dubrovnik International Marathon on Sunday.
‘Last year we had a very good time. We combined two excellent brass bands to get a better sound. We played ‘Eye of the Tiger’ from the ‘Rocky’ movie, ‘We will rock you’ from Queen, and the other famous songs as ‘Tequila’, ‘Voodoo’ and more. Runners best responded to the’ Eye of the Tiger’ says Damir Butigan the head of the orchestra.
‘They respond well to our musical repertoire as well as the audience. They cheered and supported runners all the time. ‘ Namely, two bands played during the entire marathon; they were tired at the end, but they were also happy and satisfied.
‘That was awesome. We were honored that we played for them. So this year we prepared more songs, more music, more fun. Join us’ said Butigan. The brass band of Dubrovnik will perform in the city centre on Sunday, during the run through the city walls. 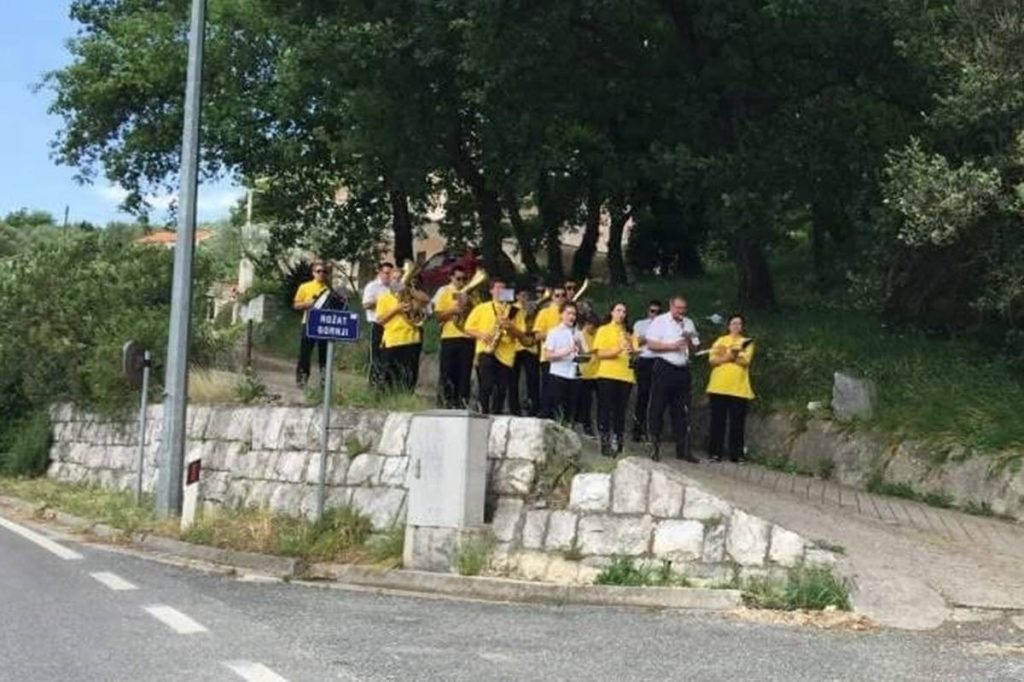