Air France and KLM group decided to introduce a new line of Air France – Paris-Split – during July and August, following the launch of direct KLM flights for Split from 2016 and Air France for Dubrovnik from 2018. At the same time, Air France will increase the number of lines to Dubrovnik from April to September and introduce flights on weekends, in total – five flights a week.

By setting up seasonal flights it is possible to fly via Air France Aircraft to Paris and then to other world destinations. (*compared to 2018). More information about all destinations & actions can be found at the official web pages of KLM and Air France.

Split: a city of rich history and unforgettable Diocletian’s palace

Split is known not only as a pearl of culture but also as a port from which you can travel to the many beautiful islands of the Adriatic Sea.

Split is the second largest city in Croatia, located on the coast, and is best known for Diocletian’s Palace from the Roman Empire, which is listed on the UNESCO World Heritage list. 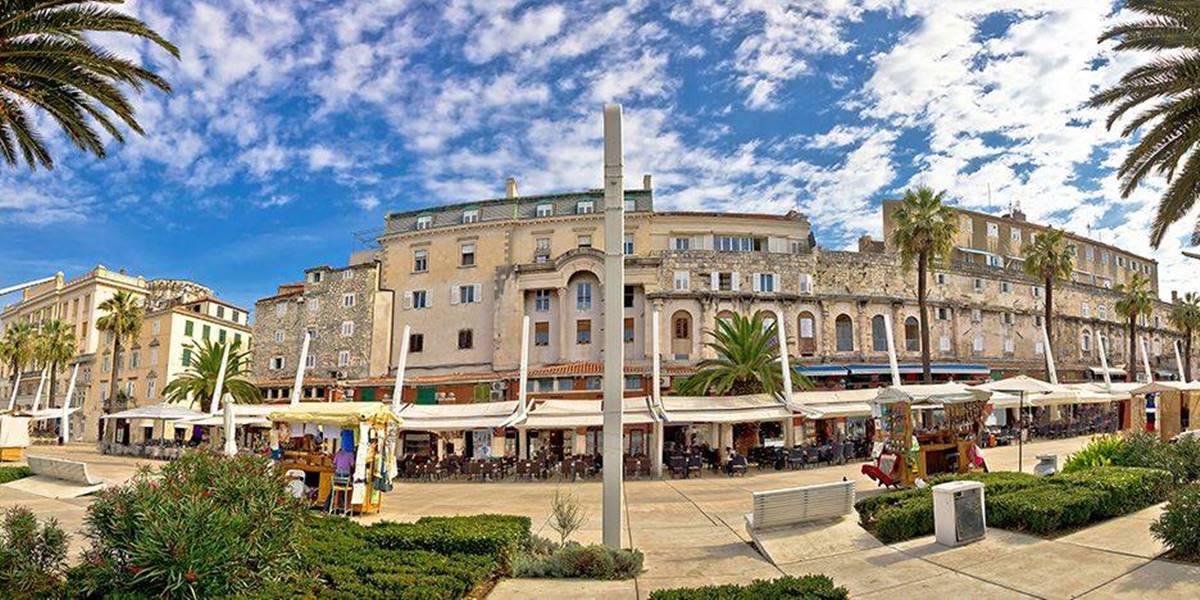 Dubrovnik: the pearl of the Adriatic, a city of unique cultural and political history, part of the UNESCO World Heritage List since 1979

Apart from its beauty, Dubrovnik is also recognized by many filmmakers who decided to create masterpieces in one of the world’s most beautiful locations.

In addition to the pure, almost dreamy sea, the scent of Mediterranean herbs, you can enjoy the unique view from Dubrovnik’s walls, a multitude of events and cultural events that will satisfy even the most demanding ones.

Make sure to try some of the local specialties of the finest fish, oysters, specialties under the peka, Dubrovnik rosé cake (rozata) or arancini (home made sweets from organic orange peels).

In 2018, Air France introduced two direct lines for Dubrovnik, but decided to increase the number of weekly flights (from two to five) between April and September 2019 to Dubrovnik and add weekend flights during the summer season.