Georg Friedrich Händel: ORLANDO will be premiered this friday at 9.30 pm at the island of Lokrum. A fantastic tale gets a completely new twist, subtitled ‘Metamorphosis’. The next plays will be held on dates July 29 and 30 at the same time.

Boats from the Old City Port depart at 8:30 and 8:45 pm. Transfer included in the entrance ticket price. 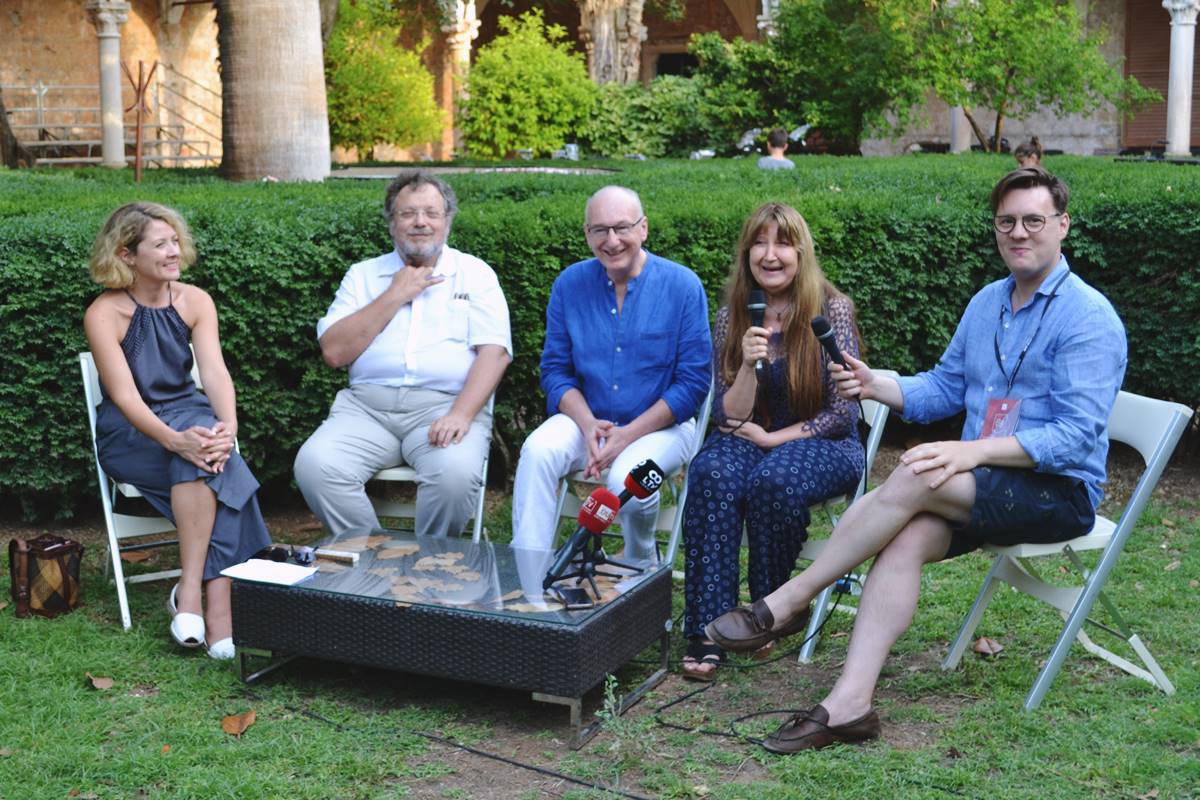 A detail from the press conference

Orlando’s libretto was an adaptation of Carlo Capece’s text for the (lost) opera of Domenico Scarlatti (L’Orlando, overo La gelosa pazzia), based on the 16th century epic poem Orlando furioso portraying the fight between Christians and Saracens. Both operas follow the same story about the invincible knight Orlando torn between his love for Princess Angelica and his military duty. Handel’s version changed in many ways Capeci’s original, including the adding of a new character, the magician Zoroastro.

János Szikora explained his understanding and reinterpretation of Handel’s Orlando in the following words: “When I first heard this opera, it seemed very strange to me that in this story there were two men and two women but no masculine voices in the score! No tenor, no baritone, no bass. How could it happen and what does it mean? What is the secret of this opera? I have found the solution of this secret in metamorphosis. Human beings always like to change their forms and they like to play with them. I hear and see this opera as a story in which people play with their sexual characteristics. Our version completely detaches from the opera’s original mythological story and focuses entirely on the relations between man and woman. But who is the real man and who is the real woman, and what does it mean to be a man and to be a woman? Our production asks these questions and our answer is much closer to Virginia Woolf than Ariosto. Orlando is just aname for us. We don’t know all of his mythological relations, but know very well that life is – as is the case in our play – a labyrinth, which gives no straight directions and often confuses people who try to find their way”. 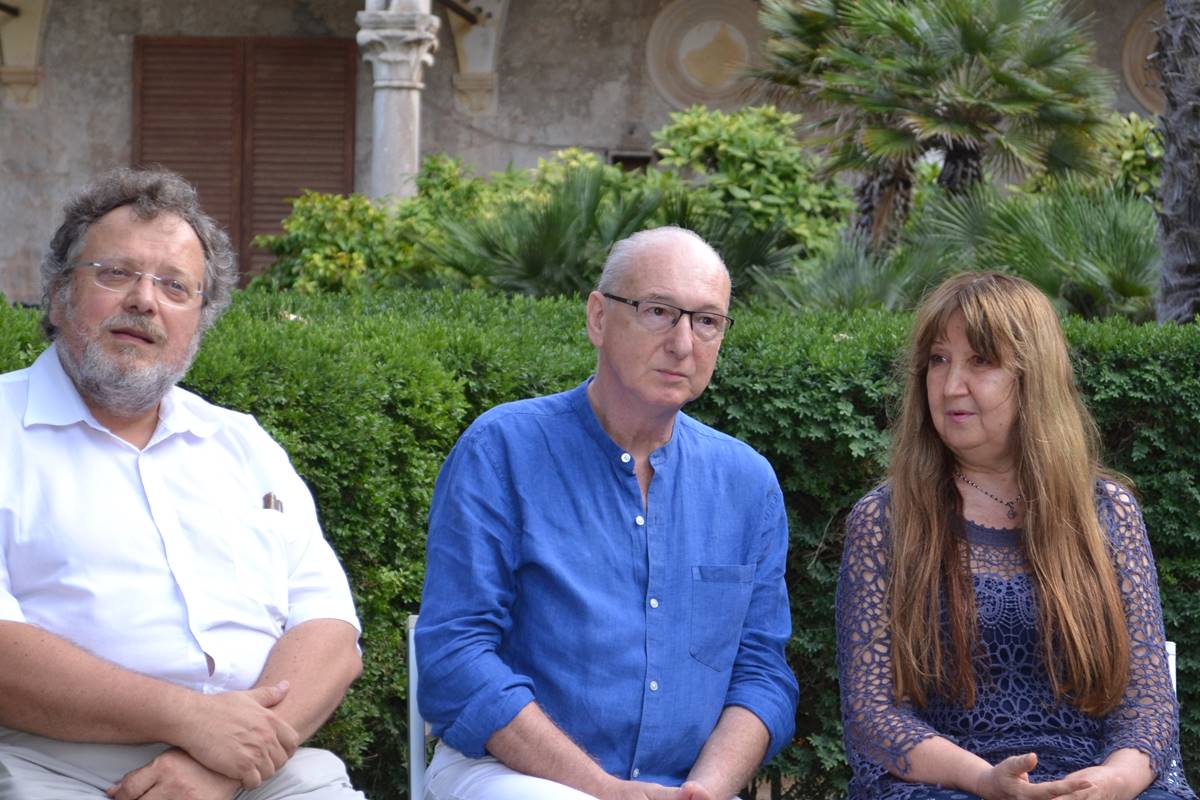 The Dubrovnik Summer Festival gratefully acknowledges the support of the Lokrum Nature Reserve in the realisation of this project.