The photo story of Vjekoslav Benić and his love for the camera started very early on. Recording things and events happening around him was something he always enjoyed.  He remembers a dusty old box in his home in which he always ‘dug’ and flipped through photos. Later on, after he found about Konica Minolta, he began experimenting himself.

Looking at his photographs, one can notice a distinguished ‘street stile’ with prevailing minimalism, and, as he would say, ‘a dance of light and darkness’.  Over time, the raw simplicity became essential in his work and a staple in his photography. 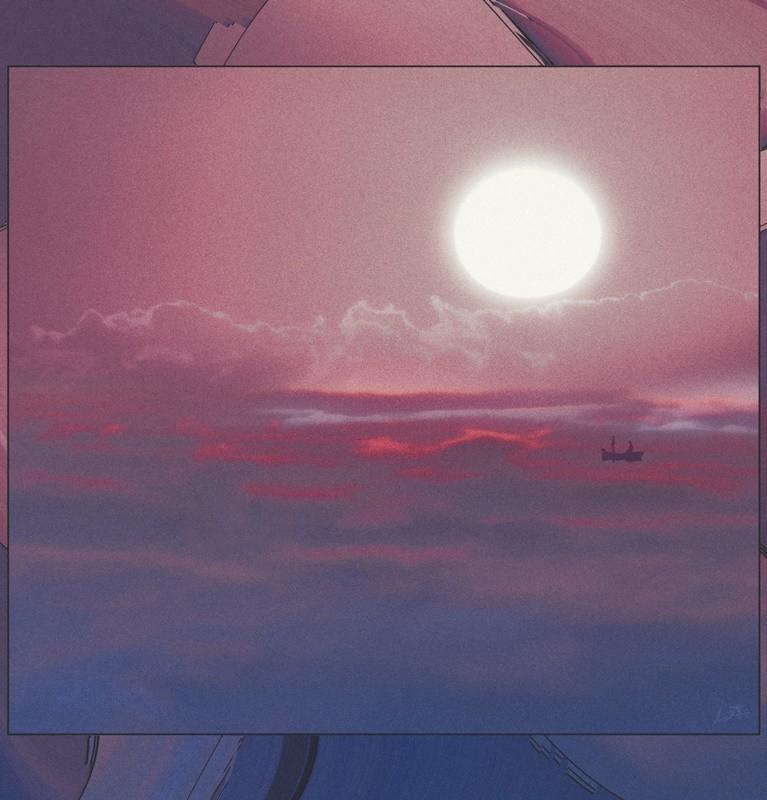 “I guess I returned to the very basis of photography as an art form where a relationship between two things is crucial as well as the extreme simplicity surrounding them. I breathe character into things, thus giving them a story. I respect negative space. Sometimes I give into abstract chaos and can barely return”, Benić says.

As to his photographic style, through years of work he ‘wandered and gathered experience’.
“I’m still doing the same, all of this came with time. I put aside the camera as a tool and focused solely on the eye. I started really looking at things around me,” he points out. He was looking for things that were pleasing to the eye and over time became too strict with himself. 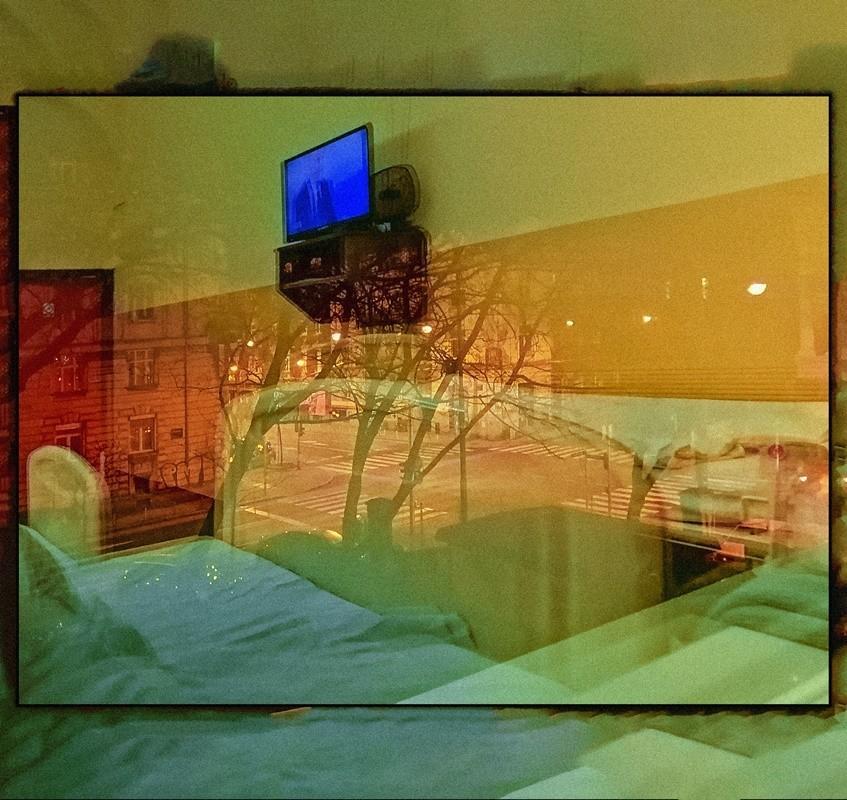 “During my ‘photo growth’ I started to neglect the environment and focused on one thing at a time. I think the mindset is what leads to a good photograph. The tool was always somewhere on the nightstand, and the story was waiting to be told,” he said.

When it comes to pointing out people who influenced his work, there aren’t any but, as he says, he can point out a starting point – “The idea of ​​taking a good photo,” he says. 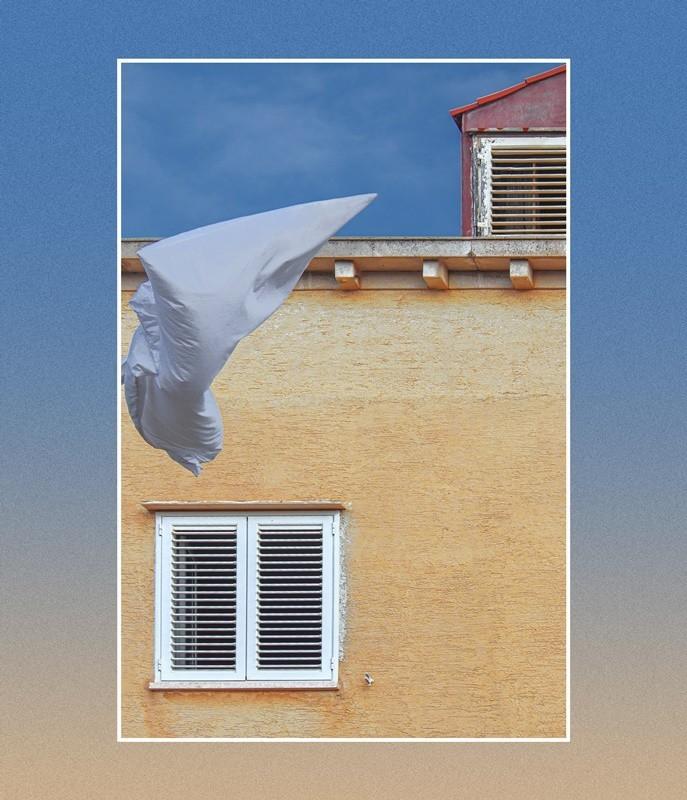 Apart from a ‘good eye’ required in this art form, it is important, as Benić says, to really tell the story.
“To be surprised by your own reaction. To find yourself looking deep into the photograph. I don’t think the equipment is that important, the idea and the realization are key,” said Benić, who also uses a mobile phone to document his own moments.

“Of course, I use a mobile phone. The camera can be tiring, and today’s mobile phones are quite enough to take an decent photo,” he said. If he could single out which of his own works are his favourite, he will say ‘those with a hidden story’. 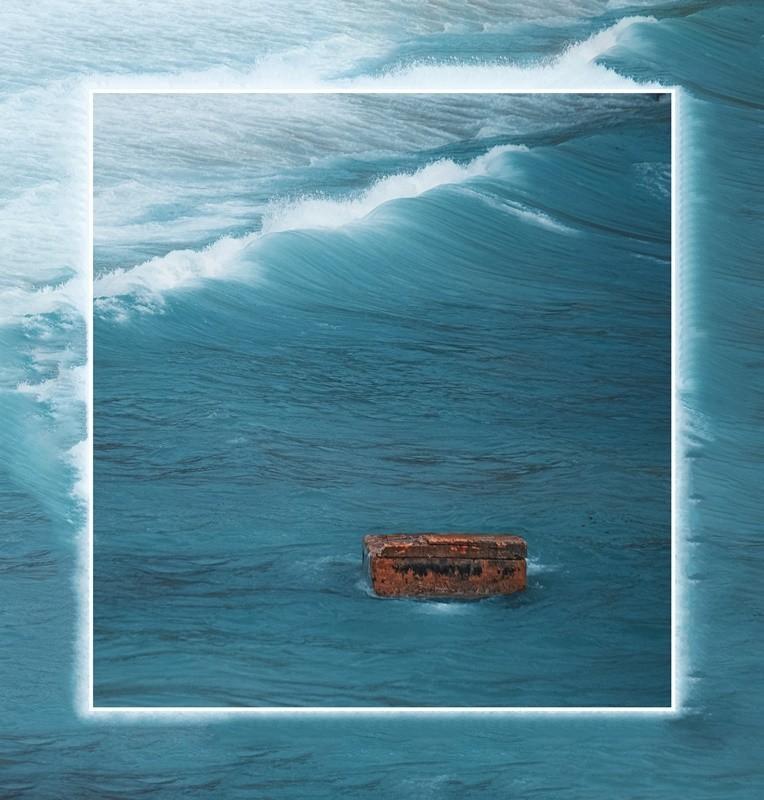 Dubrovnik is extremely inspiring to him.
In 2014, Vjekoslav Benić held an exhibition ‘Photonautics on the Edge and Views Over’ at the Orlando Club.
“My colleague Zlatko Barač and I had a photograph exhibition of dramatic weather conditions in Dubrovnik. There were waves, lightning, stars…Diversity,” he points out.

“Every piece of this city is it’s own little universe. The City exudes something special, and luckily we have the tools capture it.”