The second Ponta Lopud Festival, which will take place in June, will turn the island of Lopud, for the second time, into a creative cultural hub and a gathering place for film professionals to exchange ideas, and enjoy art. A group of talented regional film professionals of a new generation will have the opportunity to learn about the professional and personal experiences of the two of the most prominent film personalities and multiple Oscar winners, actress and producer Frances McDormand and director, producer and screenwriter Joel Coen.

During the Festival, Joel Coen and Frances McDormand will run joint and individual workshops, where they will talk about their careers, the experience of working together and collaborating with many professionals in the filmmaking process.

Frances McDormand has long been considered one of the most important living actresses. With strong character roles and a number of outstanding acting achievements, she has delighted critics and audiences for more than three decades. Her performances in films such as “Fargo”, ” Three Billboards Outside Ebbing, Missouri”, “Nomadland”, “Burn After Reading” and many others, constantly raise the standards of acting skills as we understand them.

With a truly impressive career, Frances McDormand has been awarded four Oscars by the the Academy of Motion Picture Arts and Sciences. Last year, she became the first actress to receive two awards for the same film in the same year (Best Actress and Best Picture as one of the producers of “Nomadland”. As a winner of the highest accolades – Academy Award, Emmy Award and Tony Award in the acting categories, she is also a member of the prestigious Triple Crown of Acting Club. 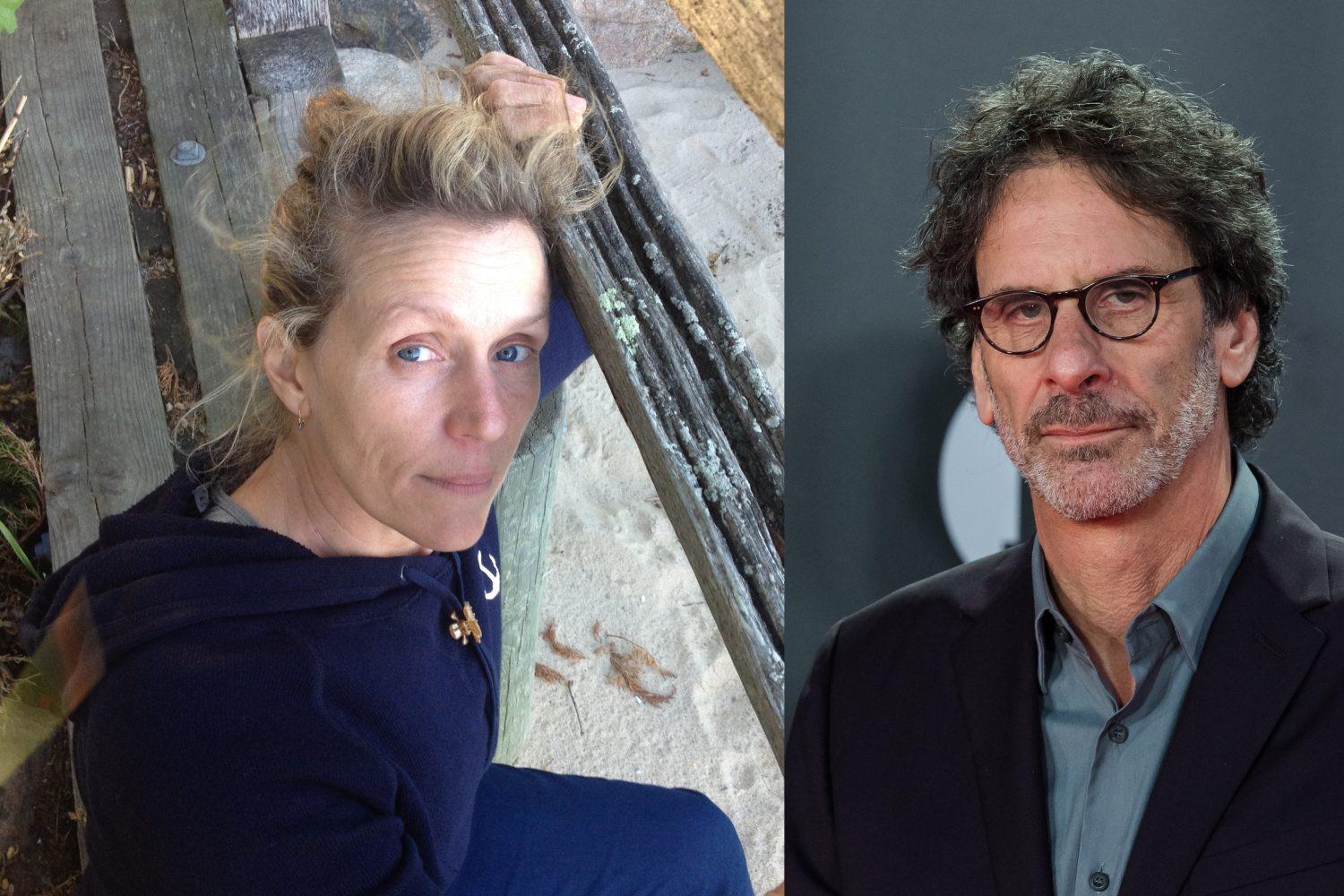 American director, screenwriter and producer Joel Coen has won four prestigious Academy Awards, as well as the Palme d’Or at the Cannes Festival. Together with his brother Ethan, he has been making a number of unforgettable films for four decades, among which are some of the central titles of film anthologies like “No Country for Old Men”, “Fargo”, “Barton Fink”, and “The Big Lebowski”.

“With their work and achievements, Frances McDormand and Joel Coen have left an indelible mark on the film art and enriched it immensely. In the inspiring atmosphere of the island of Lopud they will share with young talents their invaluable creative experience gathered over the years of work and talk about film as an art form. The success of the first Ponta Lopud Festival has encouraged us to raise the bar even higher in all segments of planning and organizing the event itself, which will include the program for masters and young talents, and specially selected films for the lovers of the seventh art”, said Miro Purivatra, one of the Ponta Lopud Festival founders.

The program of the Ponta Lopud Festival has been expanded this year. In addition to a series of workshops, meetings and talks prepared for actors, actresses, male and female directors, special professional programs exclusively for women cinematographers are planned. About twenty masterclass participants will enjoy the rare privilege of learning from the top professionals who enjoy their work to the fullest and always look for inspiration.

During the six days of the Festival, participants and audiences will have the opportunity to enjoy seven films during eight evening screenings in unique locations under the stars, such as the exceptional ambience of the Franciscan Monastery Fortress – Lopud 1483, and the beach of RMH Lafodia Sea Resort.