The famous classical pianist Paolo Restani is performing tomorrow with Dburovnik Symphony Orchestra at 9 pm in the Museum of Modern Art Dubrovnik. The programme includes ‘Idyll’ (Blagoje Bersa) and Symphony No. 3 in Mayor by Schubert, and the famous Restani will play solo as a part of Liszt’s ‘Malediction’ (Concerto for Piano and Strings).

Don’t miss the chance to enjoy some classical music in this exceptional venue – purchase your tickets in the Orchestra office from 9 am to 2 pm every day and one hour before the show. 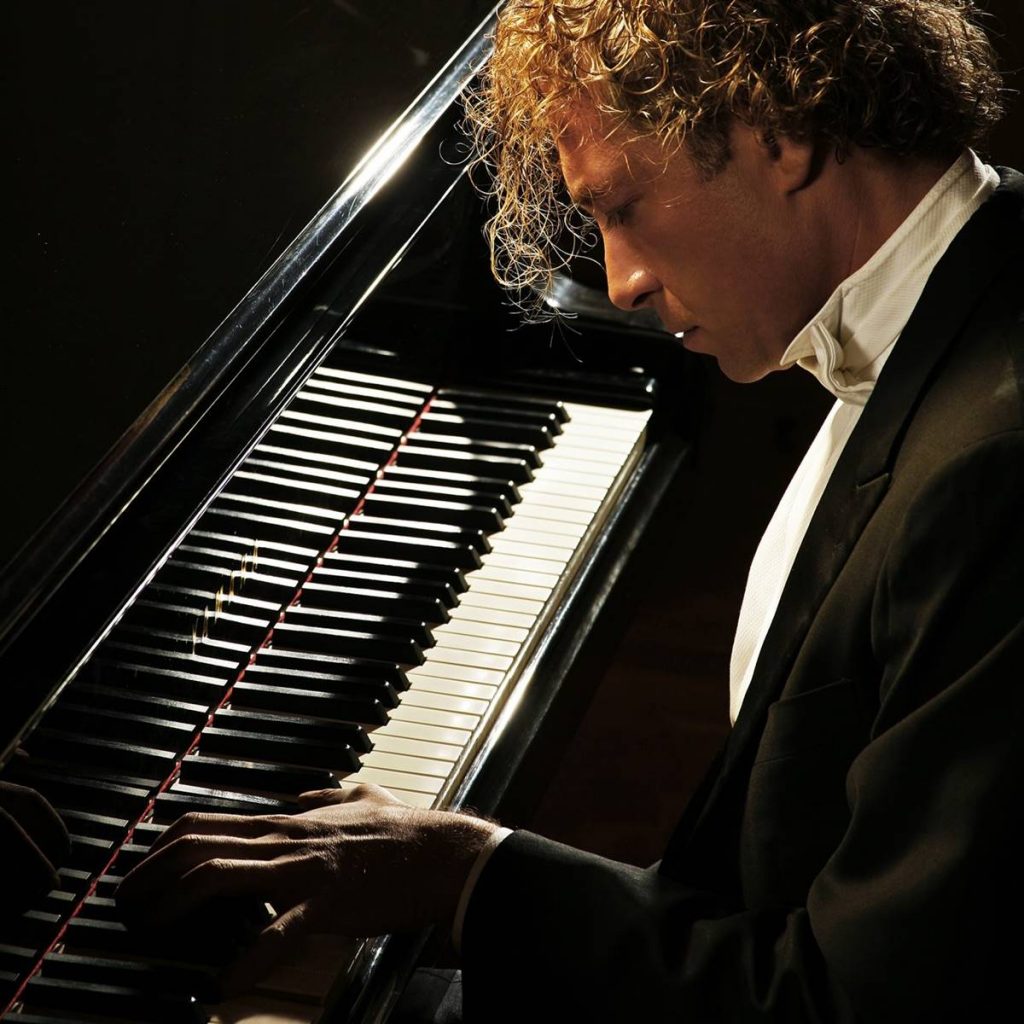 During his almost thirty-year international concert career, Restani’s own solo-participations with Europe, America and Australia orchestras are innumerable. He played with many conductors, and participated in the XVII International Festival Christmas Musical Meeting in Palmira of the North in Saint Petersburg.

Under the baton of Riccardo Muti he appeared in June 2004 with Orchestra Filarmonica della Scala in the Liszt’s Second Piano Concerto and, in 2008, still conducted by Muti, he was soloist in the symphonic production of Lélio ou Le Retour à la Vie op. 14b by Berlioz together with Gérard Depardieu, the Orchestra Luigi Cherubini, Orchestra Giovanile Italiana, Konzertvereinigung Wiener Staatsopernchor.

Among the various international appreciations he is awarded with, are to be pointed out those gained in South America (where he plays every year): in 2005 the Association of Argentina Critics recognized him as the best interpreter of the year, and, in 2011, with the Quartetto d’archi della Scala as the best ensemble.