‘Hi guys from sunny and hot Dubai, I’m here on vacation and here I will start with preparations for US Open Series. My next tournament is in Stanford ‘, Ana Konjuh writes on her official Facebook page. She had the best company there!

‘Today I had some fun in Atlantis, Dolphin Bay, the Palm, Dubai where I was enjoying in kissing, playing and swimming with dolphins so I can cross off one more thing from my bucket list, it was a great experience. Will keep you updated about tournaments and everything, can’t wait to be back on tennis courts and play some good matches! I missed you guys! #nike #babolat #vacation #preparations #dolphins #letsdothis’

The Princess of Wimbledon
Story by Baldo Marunčić from DuList

Wimbledon 2017. was an exciting tournament for Ana Konjuh, young Croatian tennis star born in Dubrovnik. She reached second week in three categories: single, ladies doubles and mixed doubles, and that is a great accomplishment for this 19 year old girl (born in december 1997) on All England Club grass courts. Accomplishment that no one in history of Croatian tennis has made! 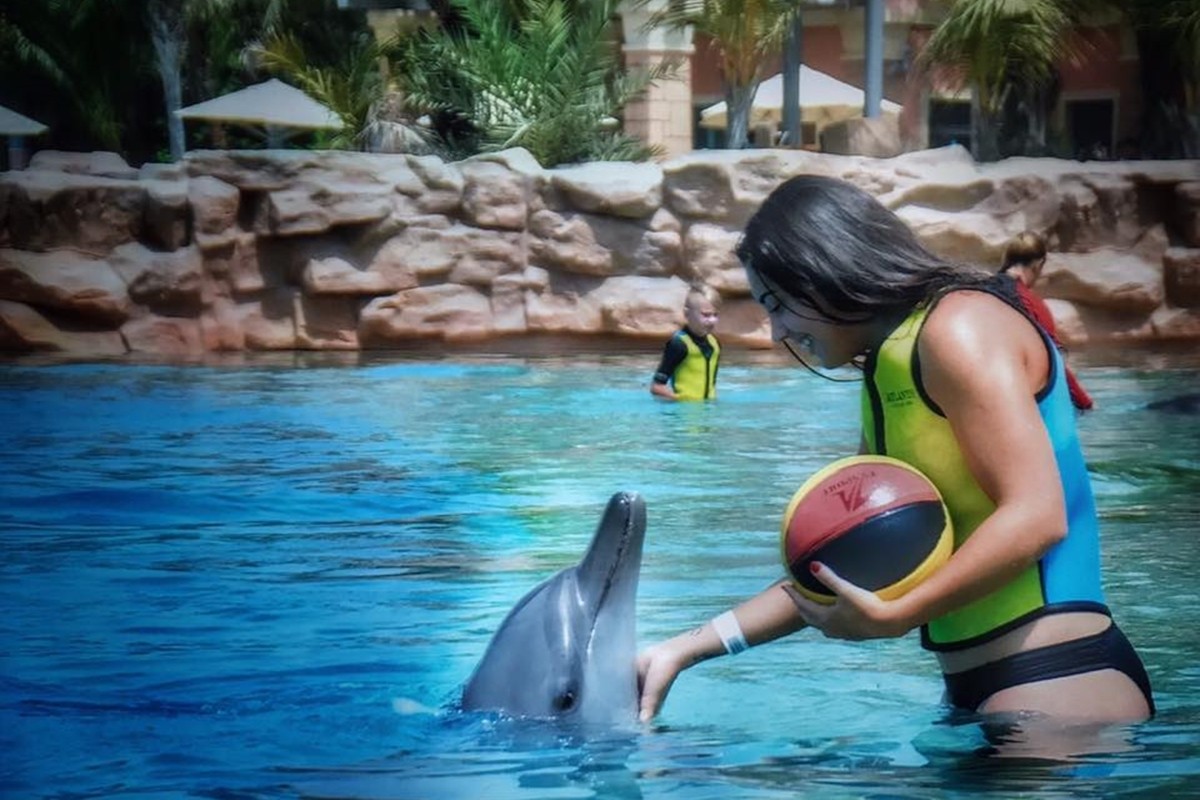 In singles Konjuh reached 4th round. At the start oft he tournament she beat German star Sabine Lisicki, then in 2nd round celebrated win agaist Romanian Irina-Camelia Begu, and in 3rd round she was better then Slovakian Dominika Cibulkova, Number 8 on WTA tour list. Finally, in 4th round on central court she was defeated by the five time champion and the living legend of the sport Venus Williams. None the less, this result is the best in her career, because this year she went one step further then in her debut 2014 tournament (3rd round). 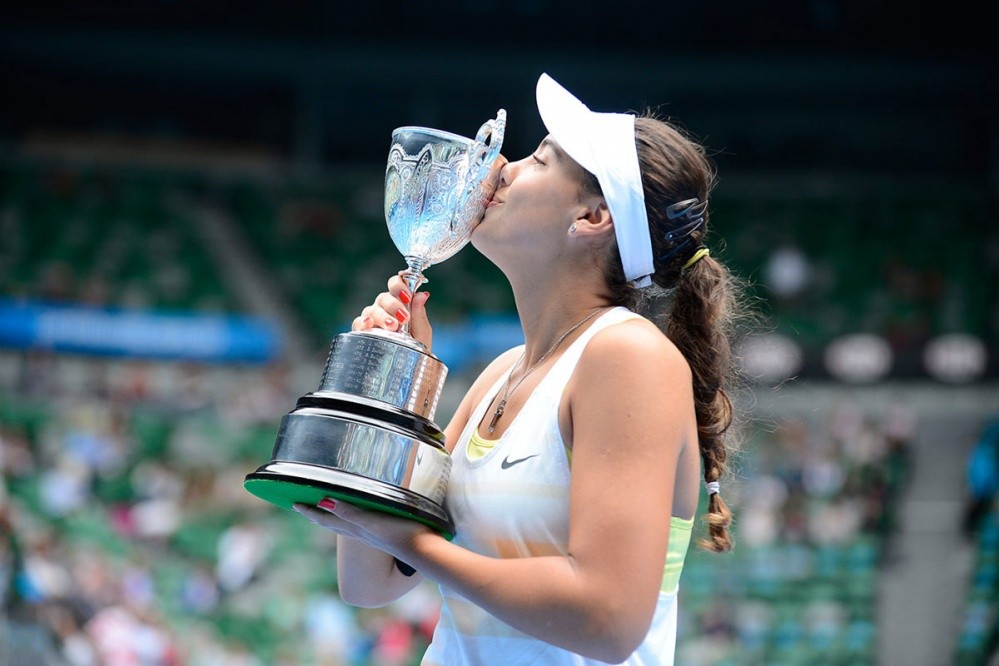 In ladies doubles she played in pair with Brazilian girl Beatriz Hadda Maia, and reached 3rd round. In 1st round they managed to beat Spears (USA) and Srebotnik (Slovenia). Then they celebrated the 2nd round win agaist Spanish pair Arruabarrena/Parra Santonja, but in 3rd round lost to Hao Ching Chan (Taipeh) and Monica Niculescu (Romania). In mixed doubles Konjuh reached 3rd round with her compatriot Nikola Mektić. In 1st round they won a match agaist Sa (Brasil) and Atawo (USA), then in 2nd round beat Rojer (Holland) and Chan (Taipeh) but at the end of their exciting adventure Croatian side lost in 3rd round to Gabriela Dabrowski (Canada) and Rohan Bopanna (India).