The Šipan Summer Film School is celebrating its 18th anniversary.

The eighteenth edition of the Šipan Summer Film School will as usual take place in the first half of August, from August 4 until August 14, when the island of Šipan will be the main spot for all little filmmakers eager to learn how to create their own film through a series of workshops.

As every year, the diligent team of the Summer Film School offers their loyal audience and all the participants of their film classes another 10 unforgettable days of cinematic summer on the splendid island of Šipan just one hour from Dubrovnik. 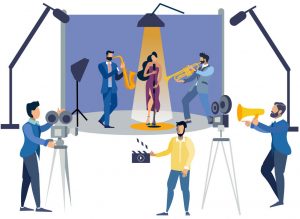 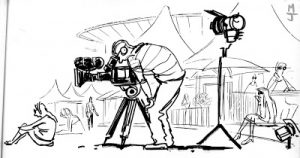 Four film classes will be held this summer featuring excellent instructors and almost 50 participants. The first two workshops will be the ‘Feature film workshops’ for younger and senior participants led by the director Bojana Momirović with co-instructor Nikola Kapidžić in charge of camera, editing and everything related to AV production and the local pastor Jeronim Jerko Ban with co-instuctor, photographer and cameraman from Benkovac Luka Smuk. 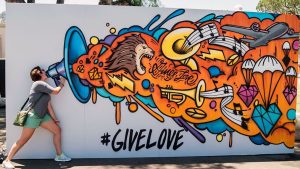 The ‘Street art film workshop’ is intended for young creative artists in the making who will design and realize a mural at the entrance to the Port of Šipan and will accompany the event with a short documentary. The workshop was designed and led by the Dubrovnik academic artist Iris Lobaš Kukavičić, with her co-instructor, one of the organizers of the Film Summer School Nils Neubert. 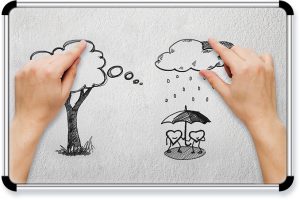 This year’s youngest participants will be able to express themselves creatively in the ‘Animated film workshop’ led by Ksenija Sanković, the head of media programs from the Karlovac Cinema Club.