The Dubrovnik Tourist Board in cooperation with the Dubrovnik Symphony Orchestra, the City of Dubrovnik and the Midsummer Scene Festival, which begins on the World Music Day, on the 21st of June, is organizing a musical spectacle for the citizens and guests of Dubrovnik in front of the church of St. Blaise. The concert will begin at 9:00 pm and the Dubrovnik Symphony Orchestra will be directed by Indonesian conductor, a firm favourite of Dubrovnik audiences, Noorman Widjaja, while Matej Meštrović will play as the soloist, without doubt the most versatile artist on the Croatian cultural scene.

Around three months ago Meštrović’s “3 Rhapsodies for Piano and Orchestra” was released on the world market by PARMA Recordings, where Meštović is an exclusive artist. After last year’s “Chinese Rhapsody” inauguration in the Lisinski Grand Hall in Zagreb and the “Danube Rhapsody” in Carnegie Hall in New York, Meštrović is waiting with great impatience for the world premiere of “New England Rhapsody” in Dubrovnik with the DSO and the world respected conductor, Noorman Widjaja. 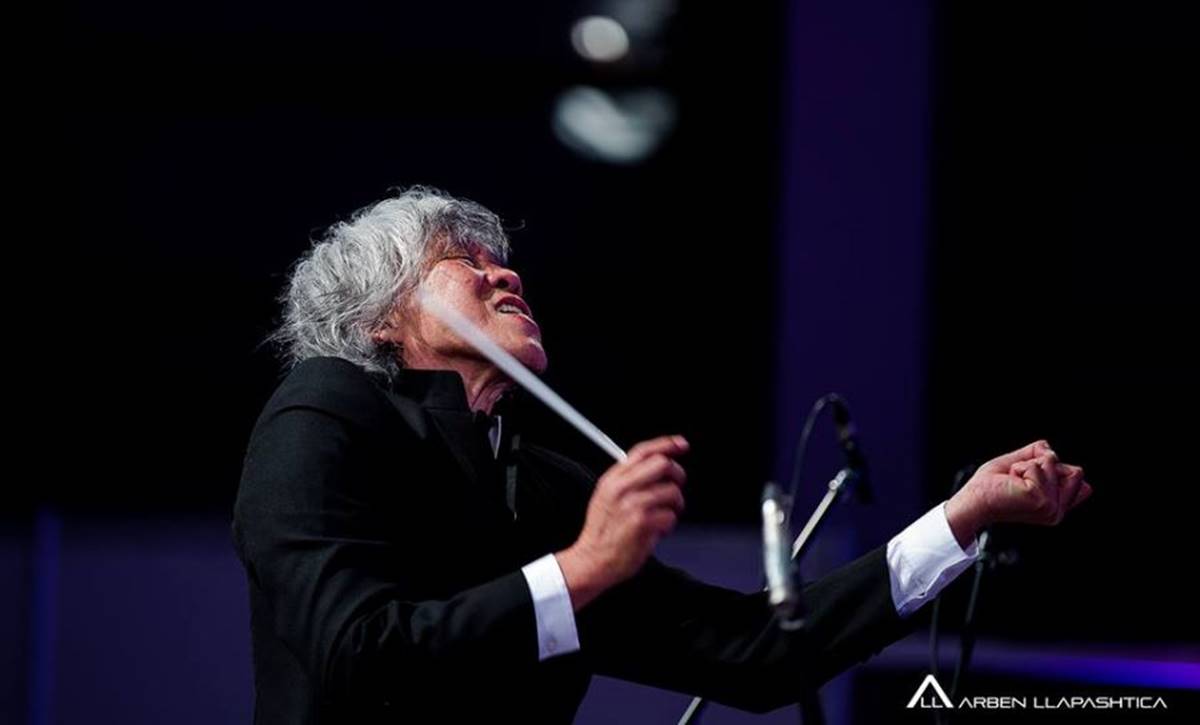 East Coast Americans will sense that Meštrović New England Rhapsody in the first paragraph returns to the heart of the home, a composition that primarily arouses the feeling of warmth and nostalgia, comforting like a hot chocolate cup or a transatlantic accent of American movies in the forties. The second paragraph “Poco a poco” Meštrović compiled 30 years ago, waiting all the time to become part of the current Rhapsody of England, and has never made it public until now. American critics compare Meštrović with John Williams, Andrew Lloyd Webber and Tchaikovsky, so do not miss this musical treat on Stradun on the 21st of June 21 with DSO and Noorman Widjaja, which will include several more traditional Dubrovnik and Croatian compositions. They will also perform “Let Them Enter” with which they have twice opened the Dubrovnik Summer Festival, and it has been rearranged specifically for this occasion. 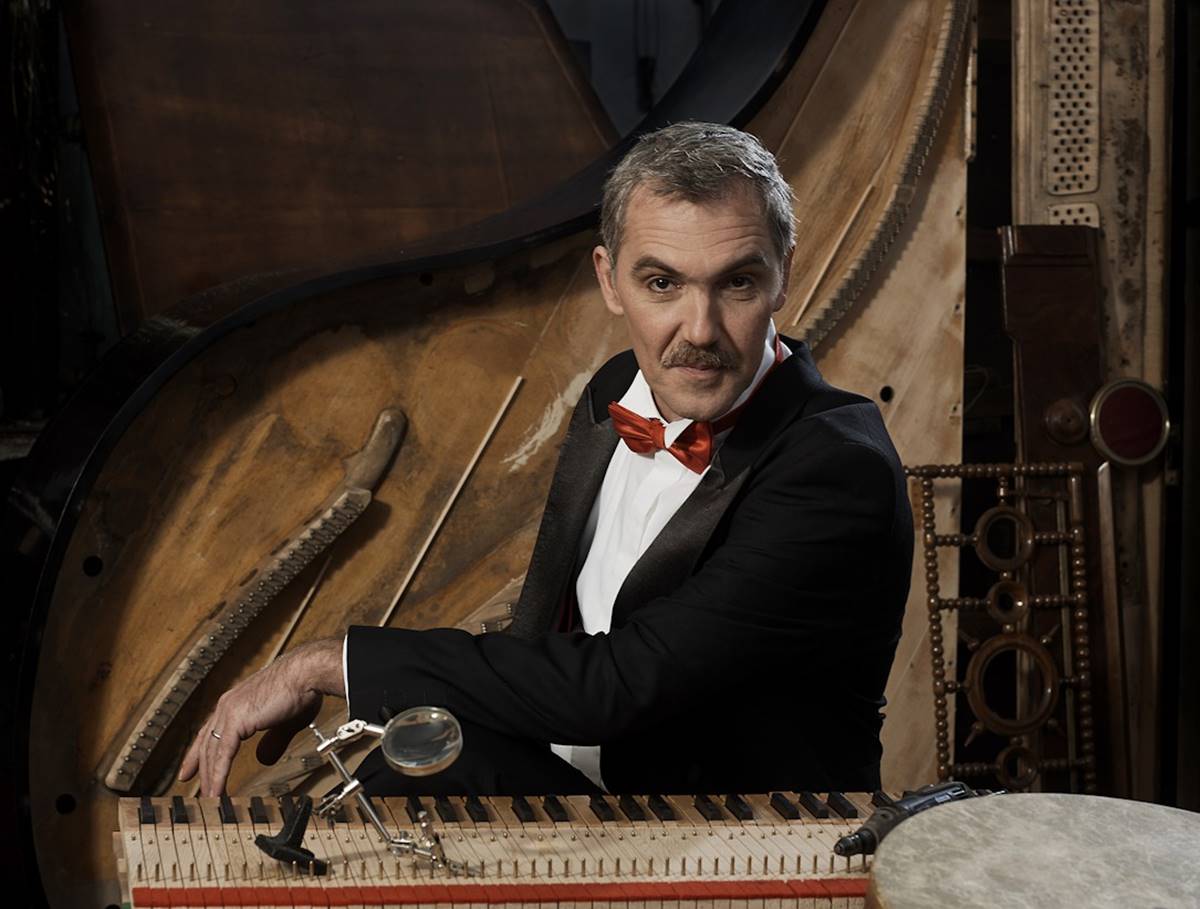 On the program are the Dubrovnik Contradanca, “You only fall in love once”, by Ivo Robić, the final song of the opera “Eros from that world” and Nardelli’s “Song of Dubrovnik”, arranged by Damir Butigan, and the grand finale of “La musica di note” by Đelo Jusić.

This concert is also the opening of the sixth edition of the Midsummer Scene Festival, which runs until the 7th of July, and this year, besides the guest performance of the Croatian play on the life of Vesna Parun, there will be cabaret and Marin Držić in English and the premiere brings the most famous love story of all time Romeo & Juliet, William Shakespeare which will be performed in English 13 times on the Lovrjenac Fortress. 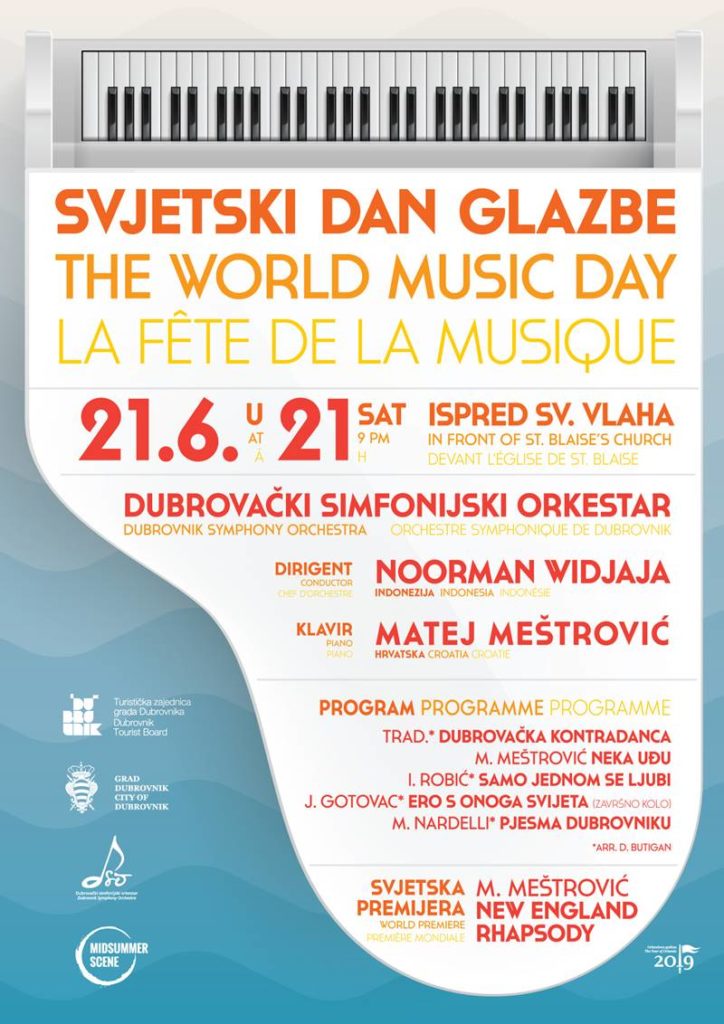 Entrance to the concert is free of charge. Find more info here.