The prestigious Tourist Luxury Hotel Award to the best hotels in the world this year was given to two Valamar hotels – Dubrovnik President Hotel 5* and Valamar Isabella Island Resort 4* & 5*, first time nominees!

In total, Valamar Hotels & Resorts is the winner in the category of Best Hotel Group in 2016 in Southern Europe. This award is important because of many reasons, but most of all because guests of the hotels vote for their favorites.

World Luxury Hotel Awards is recognized worldwide organization that confirms the quality of luxury hotels around the world in terms of facilities and level of service and it is considered as the Oscar equivalent for tourism. 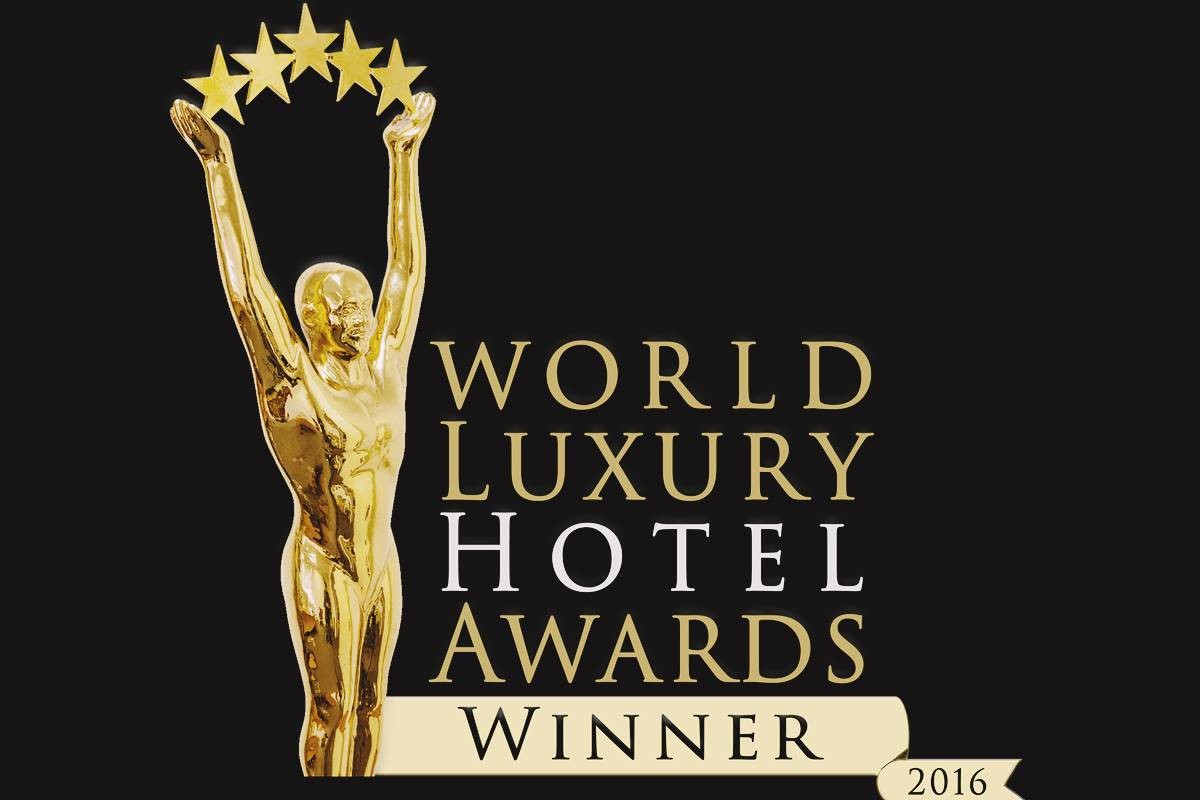 This year’s edition of this award is a jubilee, 10th in a row, and was held in late October in Doha. More than a thousand hotels in the world were nominated. Summing online votes of the guests and the people from the profession, awards for luxury hotels and resorts around the world were awarded in 60 categories. Global Hotel of the Year 2016 award went to the Armani Hotel Dubai.

Global winners, so far, were some of the most luxurious hotels in the world such as Grand Hyatt Bali, Ritz Carlton (Hong Kong) and the Burj Al Arab (United Arab Emirates), and Croatian one was Zagreb Regent Esplanade (Luxury City Hotel, 2011). This year, six awards went to Croatia.