‘Those who dance are considered insane by those who can not hear the music…’. A new Associantion, named ‘Kazin‘*, certainly knows that.

People gathered around ‘Kazin’ have one mission – to bring the new formation of audiovisual scene in Dubrovnik, and the start is very explosive – during the next weekend, WTF & Kazin are preparing the three-day-partying on some of the most awesome locations in Dubrovnik – Srđ mountain, Komarda beach and Lazareti, and the last day is reserved for the boat partying – well, sounds like we’re going too…What about you? 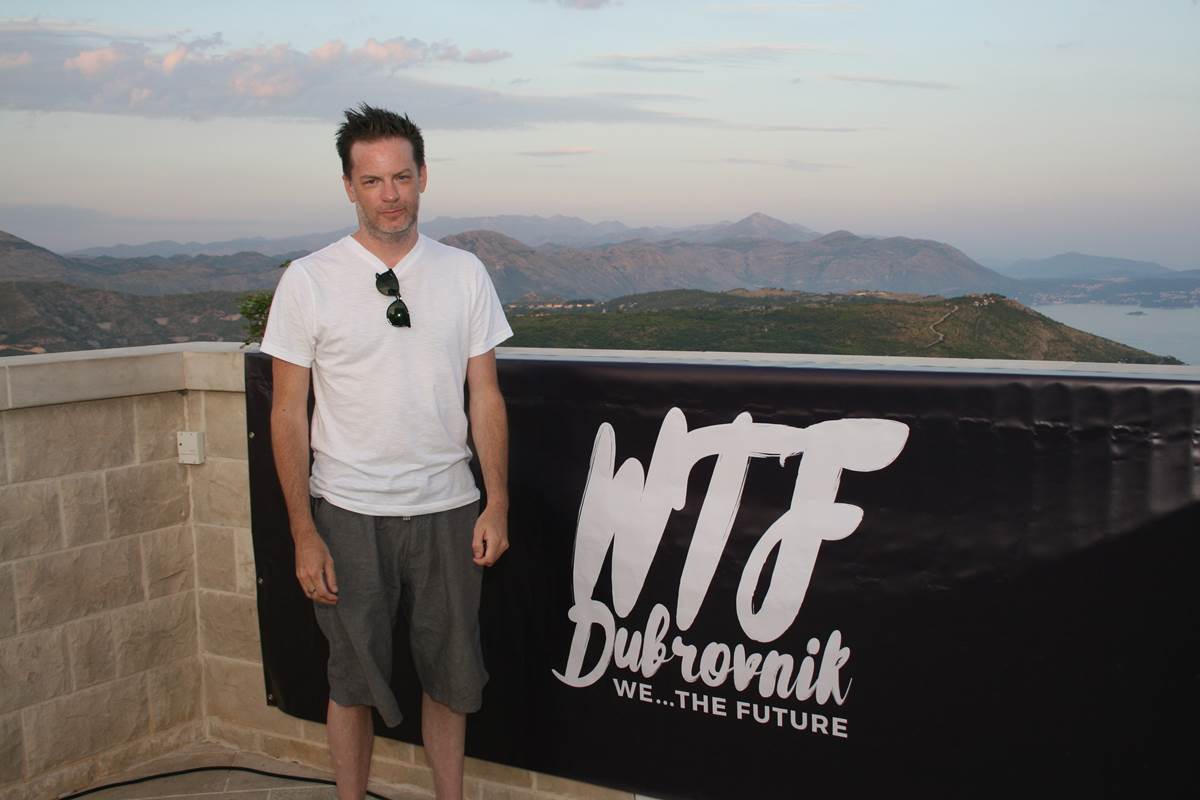 ‘This is my first time ever in Dubrovnik, and the city is lovely. I’m very excited about the show on Srđ , because this is a unique position for a performance, with a view of the beautiful old town’, Kevin Yost, first headliner told us yesterday on press conference held on Srđ.

If you want to know more about the Association, click here. The three day festival is charity type, and a certain amount of money goes for the ‘Children with Down Syndrome’ association.

Association Kazin’s aim is to promote all forms of urban culture, the developement of the independent cultural and art scene, as well as promoting all forms of youth activities in the fields of music, art video and photo creativity.

*kazin – hoopla, rumpus, commotion, mostly used in a positive way for depicting some events or actions 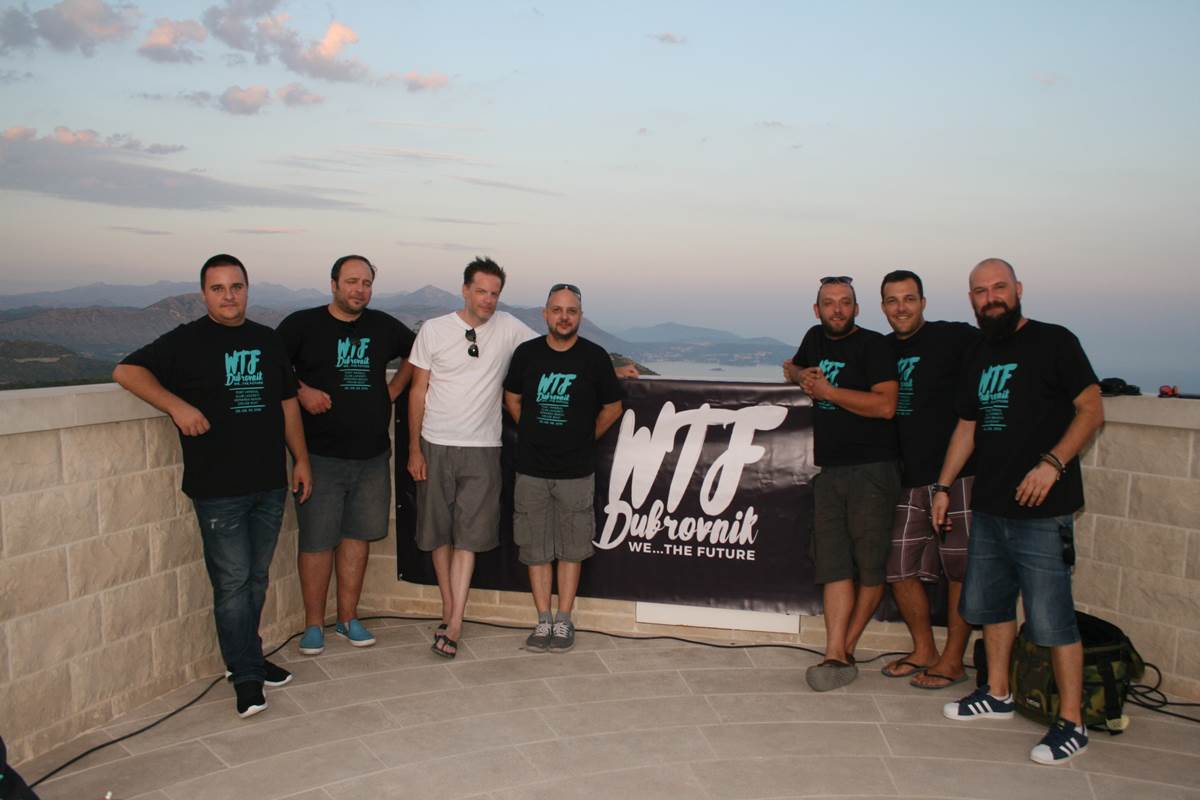