“First of all, people here are super nice to us. The Old Town is amazing! I saw some Youtube videos from certain DJs playing on the rooftops in the Old Town. This is my first time visiting Dubrovnik although I have already been in Croatia, more precisely in Split, last year,” says Sam Collins, young and talented DJ based in Germany who performed this summer at Hotel Rixos. His unique sound is known all around Europe and Asia, but he is also very much known for the stylish mask that covers his whole face. His most famous single ‘Wa Wa’, from 2016, got a huge amount of support from DJs worldwide and a lot of streams on YouTube and other platforms. Following his gigs in Austria and Germany, he came to Dubrovnik and is already eager to come back!

You’re one of the most popular DJs in Germany. Can you tell us about your journey in the music world?

I started DJing when I was 15 years old. At first, it was a club DJing thing and later, when I turned 20, I decided to make my own music. Afterwards, I started playing throughout Germany and often went to Berlin, Hamburg or Cologne. I was really excited when I started getting international bookings like Thailand, Turkey or other European countries.

When and why did you decide to wear the mask?

I started to wear the mask two years ago because of my privacy, to separate my private life from my career. It is what makes Sam Collins special in a way. At the beginning I didn’t wear it as much because it was a big shift towards something new. I needed to check if it was possible to wear it in clubs and throughout long night sessions (smile). After some time, it became more like an act and is normal to me now.

So, you don’t need a medical mask while performing at this corona-time?

No, I’m already prepared! But the problem is that the clubs aren’t hiring DJs (smile). 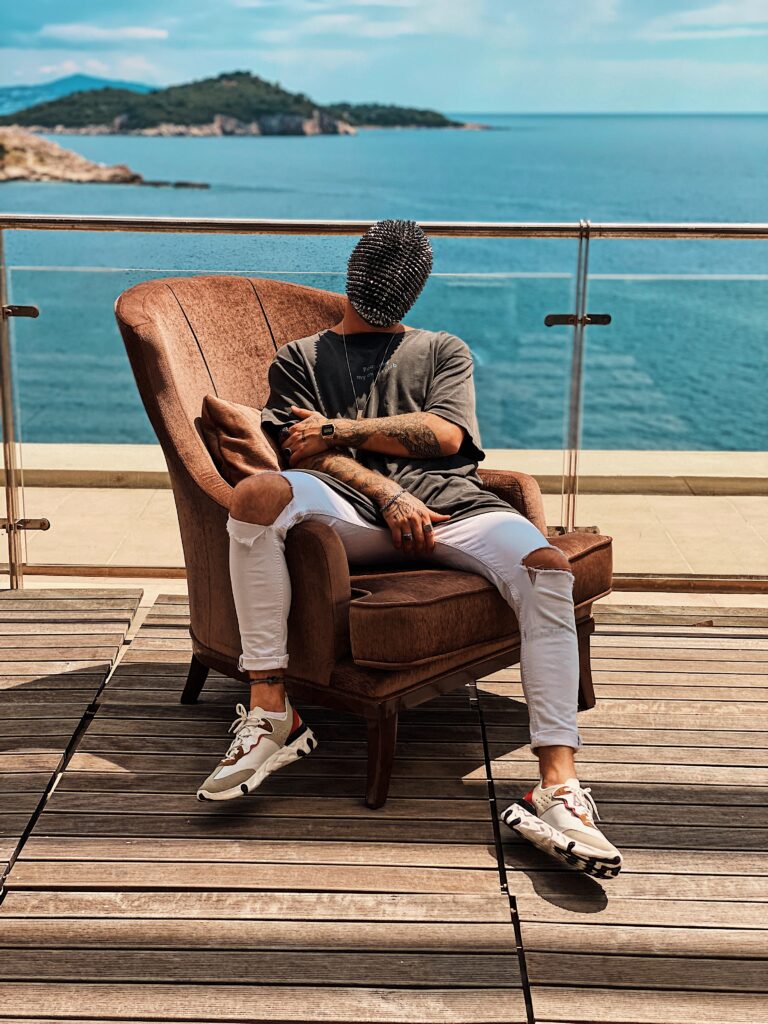 How was it for you during the coronavirus lockdown?

It was really hard for everyone in the music industry. But it has also opened some new opportunities for musicians, song writers, producers, and vocalists to work together in a way. Now everyone has so much time (smile) – like me. I made so many songs during ‘corona-time’. It’s important to create a new perspective in the music world. I can see that the music slowed down, the sound changed, and it is not festival music anymore.

How do you feel when you’re playing? What does it mean to you?

To me, it means freedom. I’m always super excited and as soon as I start playing my first song, adrenaline and energy hit me, and I start moving and dancing. Normally, I’m a very shy guy so, I’m a different person when I perform. It’s like my second personality.

What are the main characteristics of your sound and your music?

I try to make music that would be suitable for everyone in the crowd, for all kinds of people who listen to different genres. For example, I take a lot of samples from pop and hip-hop songs in my mixes and I try to make them sound more deep, trap, house and bass house. It is an underground kind of sound for bigger crowds that everyone can enjoy! I want to make them dance. I really love Dua Lipa and I try to do my own mashups and remixes to her songs.

What is the best part of the party when you’re DJing? What do you want to achieve?

I always want to achieve a great connection with the people. I think the most important part for every DJ is to see them enjoying themselves. 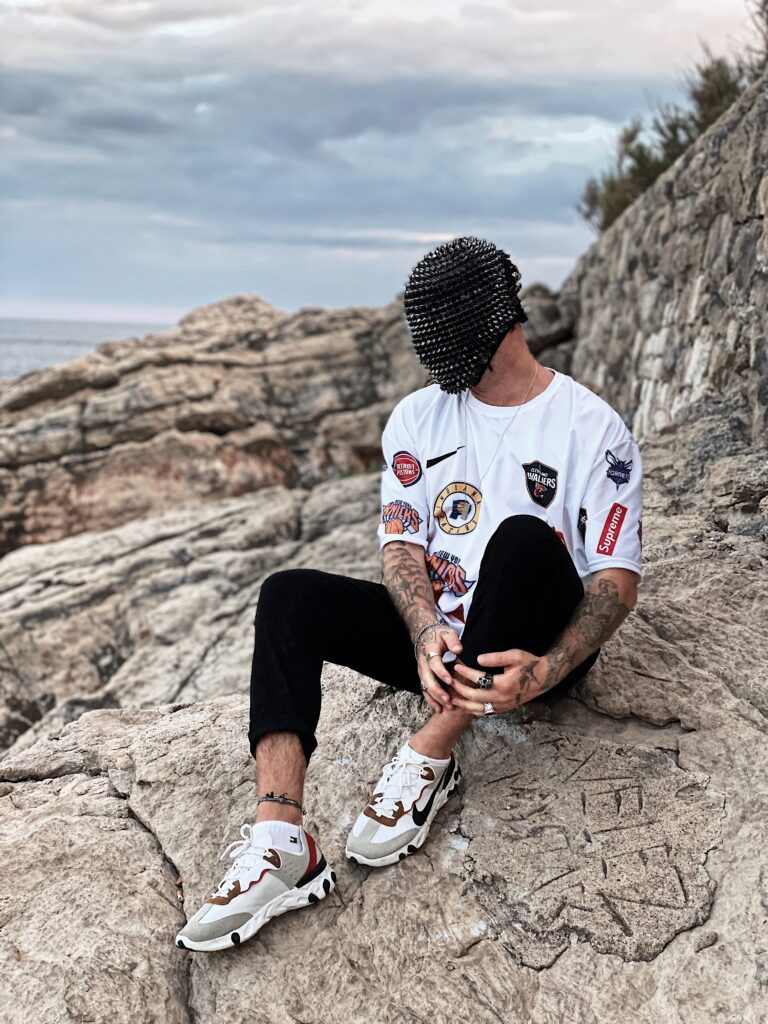 Can you tell us where you enjoyed playing the most?

I enjoyed playing in Bangkok because you can totally freak out along with the people. They are so hungry for the music and the energy, and they are not shy to show you their love. They love and enjoy the entertainment and really accept you for what you play. They care a lot about good music and energy.

How much time do you need to make a song?

It depends on my manager (smile). I made and produced a song like ‘That’s right’ in an hour and a half, which is super fast! But sometimes you need more time. So, it really depends on the genre and what you want to achieve with the song.

Do you cooperate with other DJs?

It’s really important to have a ‘friend list’ of DJs worldwide. I love it when you can find great support among your peers. I always love making songs with other DJs and collaborating with new people. We don’t care about ego, we care about real music. I moved to Amsterdam this year because Dutch people are more open minded.

When can we expect some new music from you?

My new track will be released on August 28th and I think it will gain the same success as ‘Wa Wa’. On the track we have a vocalist from London and DJ Axa, a friend of mine. It will be released on the Dutch music label ‘Madworks Record’. I hope people will enjoy!

Will you be back in Dubrovnik?

I am looking forward to return, maybe next season! I really want to play at Revelin Club because it is very significant for DJs and European people. Fingers crossed!