Walking down Stradun, or any other of the countless, atmospheric and narrow streets of Dubrovnik, is a marvellous experience. But there is another way of exploring the Old City that is even better for learning more about the Pearl of the Adriatic – walking on city walls. The view from above unveils the city’s labyrinth of streets, squares and houses, and the boundless Adriatic stretching out around Dubrovnik.

Our first visit to the walls took place in the middle of the day when the temperature was at its peak. Moreover, we didn’t have a drop of water on us. That was an error! When we were only halfway down the road, we couldn’t focus on the views and instead wanted just to finish as soon as possible so we could go down and drink some cool water from Onofrio’s Fountain. On our subsequent visits to the walls, we smartened up. The best times to look at Dubrovnik from above are early morning or evening. Not only because of lower temperature, but also the city is better illuminated then. 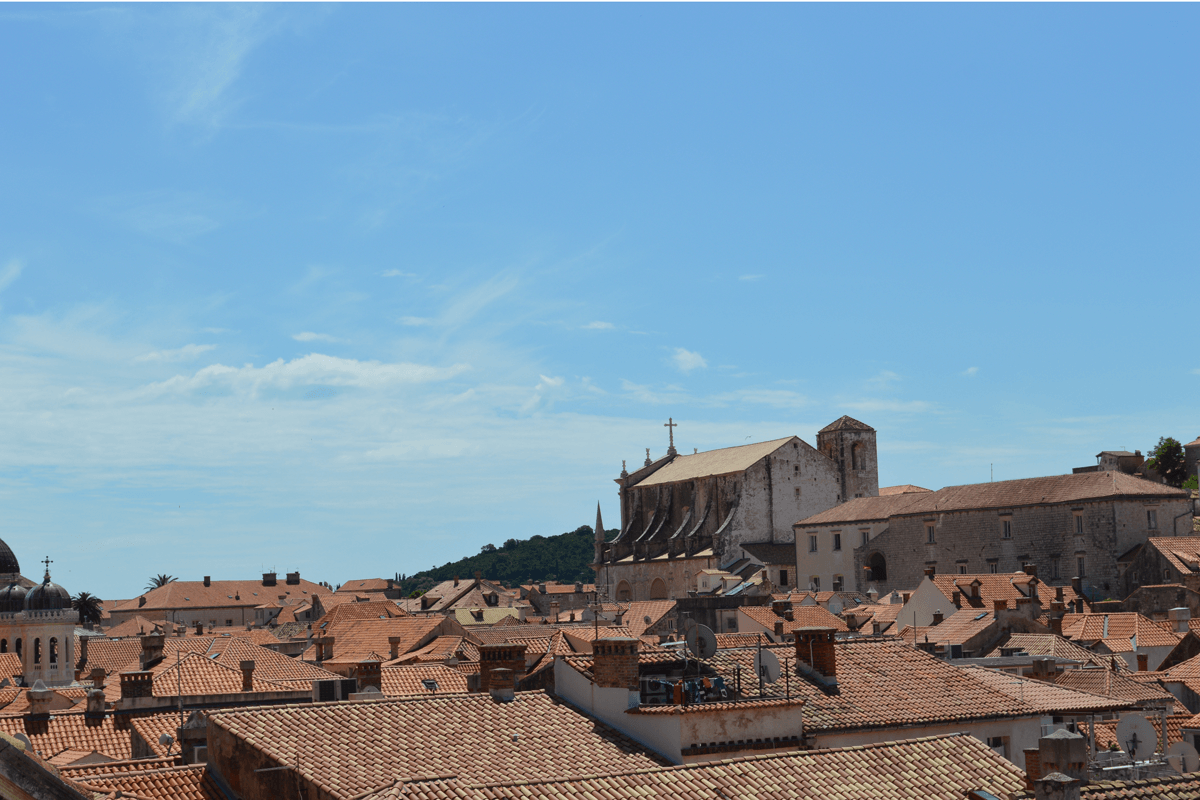 The 1940 meter long walls encircle the whole of Old City. They have been standing there in their current form since XIV century. The main wall is 4-6 meters wide from the side of the land, and 1.5-3 meters wide from the side of the sea. In some places, it is 25 meters high. The fortifications also include 2 forts protecting the city in the forwardmost points, as well as 10 towers. In order to strengthen the fortifications, a deep moat was dug from the side of the land.
In the north corner stands the Minčeta tower – the highest point of the walls. The view from it is unforgettable, you can admire the Old City and Lokrum island.

The city port is protected from the east by Revelin Fortress. When it was being built, the city had a law requiring everyone coming to Dubrovnik by sea to bring a stone weighing as much as they did. The fortress survived a catastrophic earthquake in 1667 and became the city and cathedral treasury, and the seat of the rulers of the Republic of Dubrovnik. 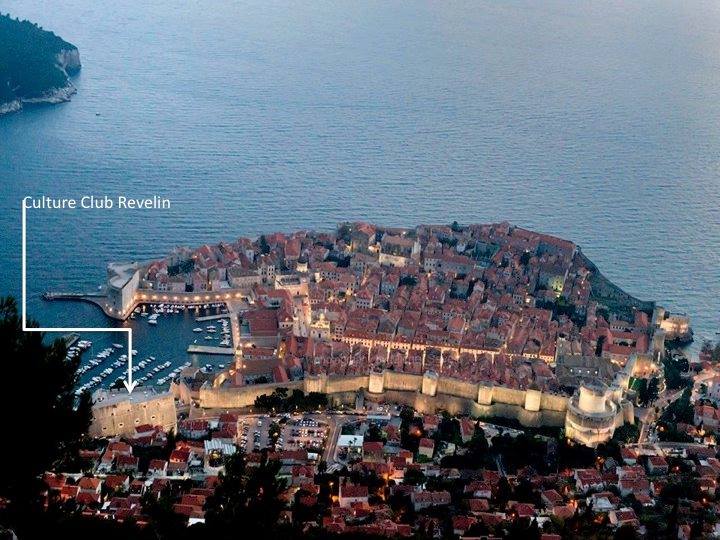 Outside of the city walls stands the powerful Lovrijenac Fortress which protects the city from the land and sea on the western side. There is a legend related to Lovrijenac that says that the fortress was built at the beginning of XI century when the citizens of Dubrovnik learned that the Republic of Venice wanted to construct their own fort on the peninsula.

There are five gates leading to the city. The two main gates are: the Pile Gate to the west, and the Ploče Gate to the east. Two gates lead to the port: Peskarija and Ponta. The fifth gate, Buže, was built by Austrians as late as 1908. The Republic of Dubrovnik never wanted to build a gate there as it would have weakened the key wall of the fortifications. The gate was constructed so that Austrian officers would have a shorter way from their quarters in the city to the tennis court located in the partially filled moat.
The Buža Gate (its name means “hole”) lacks ornamentation, it’s just a passage culminating in an arch, hence the derogatory name.