Although Dubrovnik depicts a magnificent royal capital in the popular series “Game of Thrones”, for Croatia, the Pearl of the Adriatic stands for something even greater. For centuries, this historic home of Croatian nobility has been telling the story of the rich history, culture, and beauty of its country, one the whole world is enchanted by. Therefore, it is not surprising that one of the most luxurious ACI marinas on the Adriatic is located precisely in Dubrovnik. ACI marina Dubrovnik, the most respected and most awarded in the largest chain of marinas in the Mediterranean, continuously thrills with its beauty, cleanliness and offer, which is why it has been the first choice of domestic and international sailors this season. 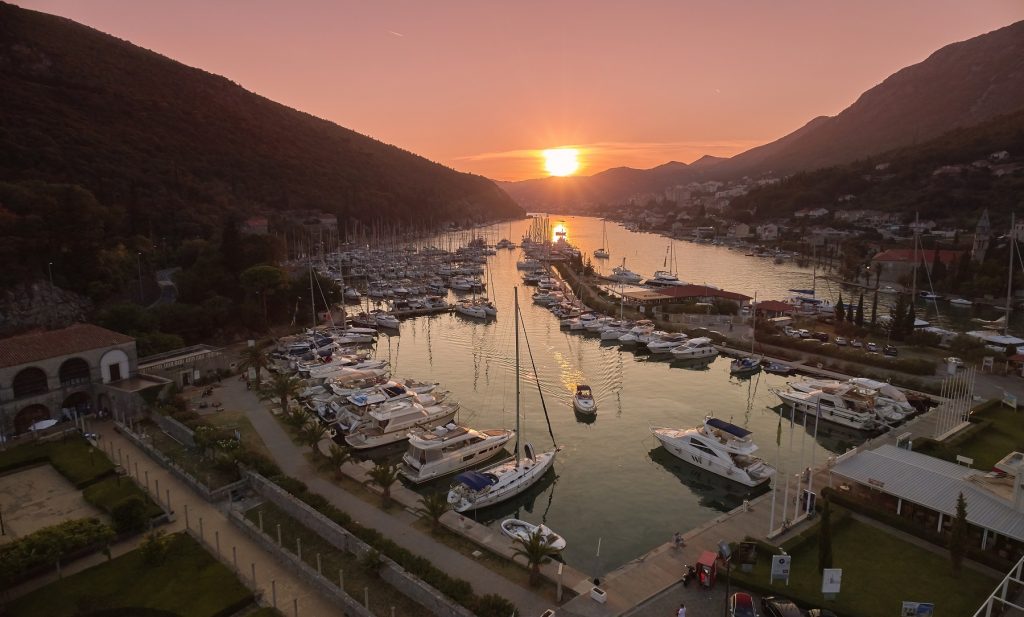 First contact with one of the world’s most famous cities

Dubrovnik is a particularly popular and often visited city among boaters, making ACI marina Dubrovnik their first contact with this beautiful city. The first impression is always remembered, and ACI, being extremely aware of that fact, continuously makes exceptional efforts to make ACI marina Dubrovnik as beautiful an overture as they possibly can to the fairy tale that follows after entering the berth every single season. One of the first scenes that enchants every boater in the ACI marina Dubrovnik is the charming Sorkočević summer villa. This beautiful Renaissance building is a prime example of the luxurious life of former Dubrovnik nobility, to which ACI plans to bring a touch of modern luxury with the upcoming renovation, so that every guest in this marina has the opportunity to enjoy themselves like royalty. Sailors, Dubrovnik residents and all other guests are invited to join in as well and enjoy the newly opened restaurant Zephyrus, one of the biggest hits on the Adriatic this year. With live music by top performers and the exquisite gastronomic offer, a romantic evening or relaxation with family and friends is guaranteed for every guest who sets foot in this restaurant. 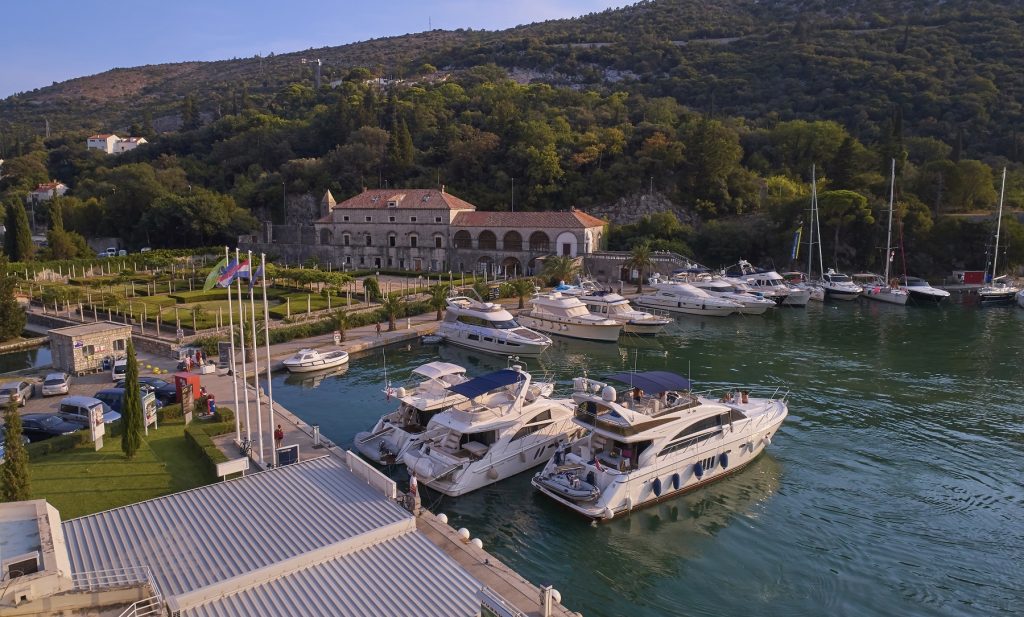 Excellent season as a result of thorough preparations

ACI marina Dubrovnik, apart from its top and versatile content, also stands out for its safety. By May this year, ACI had vaccinated as many as 70% of its employees, and in the same month, ACI marina Dubrovnik became one of the first Croatian marinas with an available testing service for COVID-19. These achievements are part of the pursuit of the safest possible conditions for all guests and employees – the primary purpose of the Safe Stay in Croatia project, of which ACI is a proud participant and ambassador. In addition, one of the core values ​​of ACI is also the care for the environment, especially the sea and the coast, confirmed by the Blue Flag that has been flying over ACI marina Dubrovnik for years.

All these efforts are very much recognized in the nautical community, explaining why ACI marina Dubrovnik has the unquestionable trust of sailors from all over the world. According to the director of the marina, Leo Ajduković, ACI marina Dubrovnik was at 91 percent of revenue at the end of May compared to the previous year, at the end of June at 98 percent, and now it has already exceeded last year’s numbers that are still expected to grow, since the season is not yet over. There are also excellent announcements for September and October, and ACI Marina Dubrovnik is ready to continue operating at the highest level of safety, regardless the outcome of the epidemiological situation. 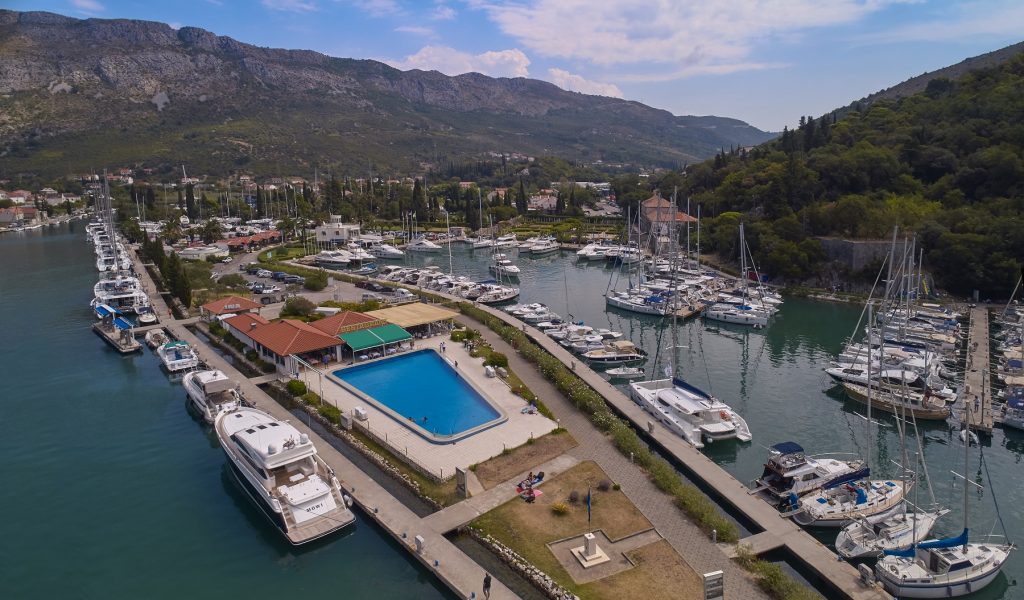 The most exciting route in the Mediterranean

It is an indisputable fact that boaters from all over the world come to Croatia primarily because of the beautiful sea and paradise islands, and that is why the geographical position plays a big role in choosing the perfect marina. Apart from being located in one of the most popular Mediterranean cities, ACI marina Dubrovnik also has the most magical nautical route that Croatia has to offer. More precisely, boaters can go from this marina to explore the fairy-tale Korčula archipelago, in the immediate vicinity of which is the magnificent Odysseus Island – Mljet and the exquisite oasis of greenery and crystal-clear sea – Lastovo. Since a tour of one of the most beautiful Croatian islands, Korčula, can take time, boaters can always look for a berth in the ACI marina Korčula, located in the centre of the old town. When sailing the south of Croatia, you do not want to miss the Elafiti islands, an archipelago that many boaters identify with paradise on Earth. Considering that this part of the tour is extremely versatile and rich in content, boaters can rest in the ACI marina Slano, the newest marina in the ACI chain, which has been a real hit among domestic and foreign sailors since its opening.