It was built at Peters Schiffbau Wewelsfleth yard in Germany. The yacht’s architect was Tim Heywood, while the interior design was done by Andrew Winch Designs. During construction, the yacht was known as Project May.
The yacht can accommodate 24 guests in 10 guest suites with two VIP suites for the yacht owner. The suites are large; each with their own bathroom, living room and double bedroom. 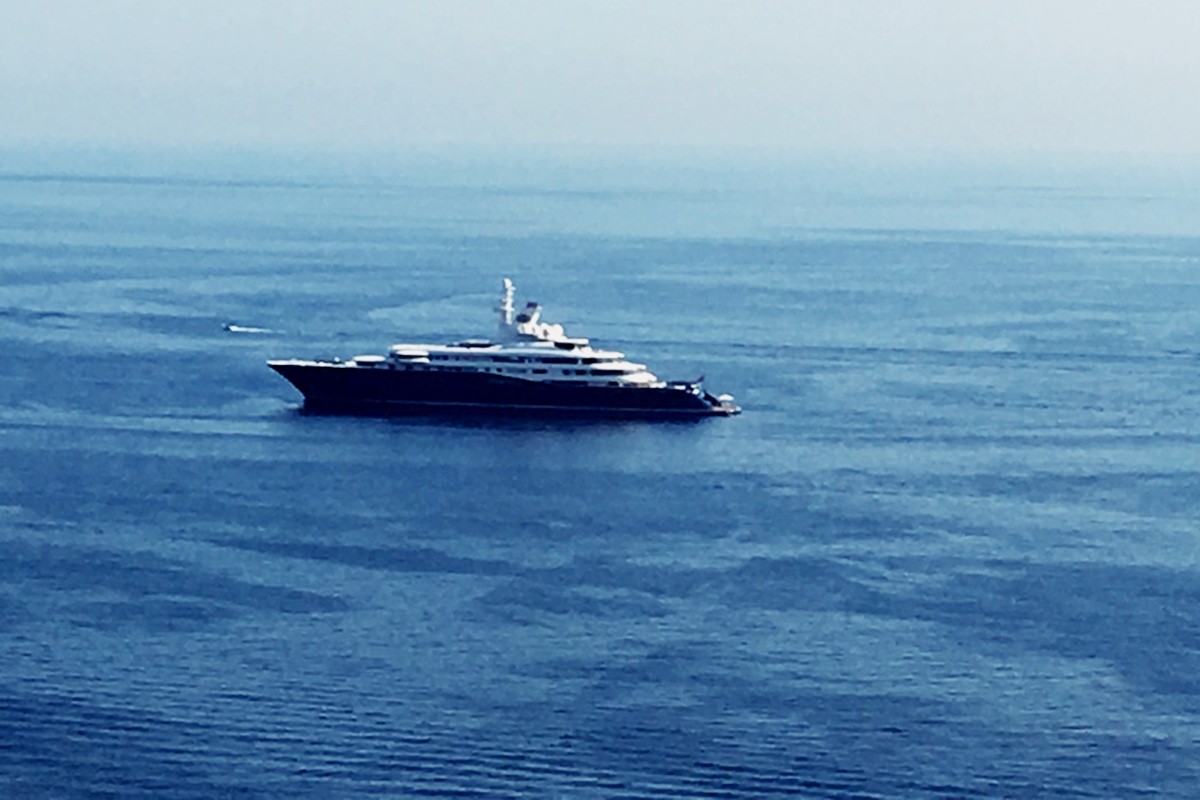 Some of the amenities on board include: a cinema, outside bars, inside swimming pool and outside jacuzzi, sunbathing places, and a helicopter pad.

The Al Mirqab was finished in 2008. The yacht has a length of 133 meters and a beam of 18 meters. The summer deadweight of the yacht is 1,440 DWT, while the gross tonnage is 9,518 GRT. She is built of steel and can cruise at 18.7 knots with a maximum speed of 20.3 knots. The yacht is situated during most part of the year at the Faliro coastal area of Athens, Greece.