Bicycle race ‘Ćiro 2016’ was held during the weekend in Konavle, as a part of the cross border cooperation ‘ Cycling through history – Revitalization of the old narrow gauge railway Ćiro’.

Railway ‘Ćiro’ is now turned into amazing cycling and walking trail with many more ideas and outside adventures to come. Here’s a bit info about the idea and the history of ‘Ćiro’ from the DUNEA, The Regional Development Agency of the Dubrovnik Neretva County: 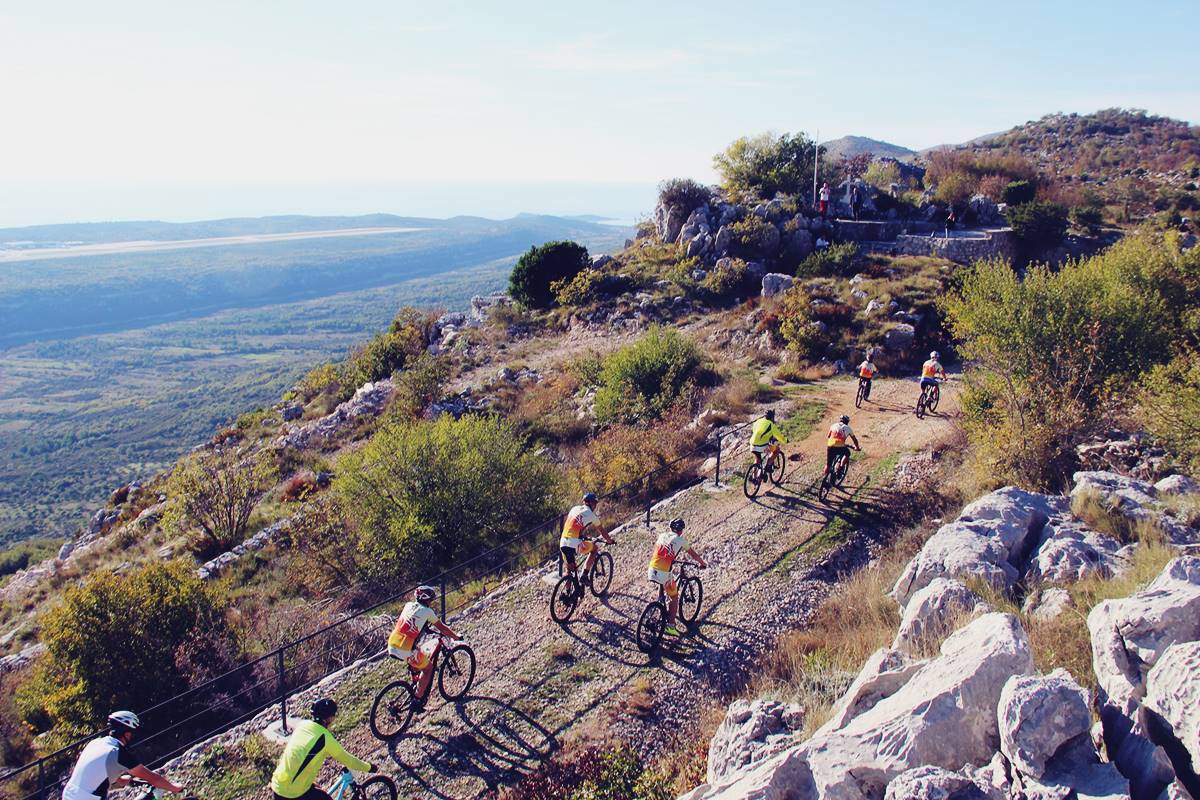 On the 15th of July 1901. the Old Narrow Gauge Railway ‘ĆIRO’ trail Gabela – Uskoplje – Dubrovnik was put into function. From that moment the most southern part of Croatia was not isolated from its inner land part in terms of transport. With this trail, it was provided with a direct railway connection through Sarajevo towards the river Sava, hence also a connection to the European network of railways. During the construction of the trail, mililtary and strategic interest had priority in defining the trail positions. By this the low profitability rate became unsustainable, contributing to the decision to the abolition of all lines on this trail in the year 1976. After closing the lines, gauges, fences and all other railway equipment were destroyed or stolen, hence the trail as a subject of long term ruination – up to this days. 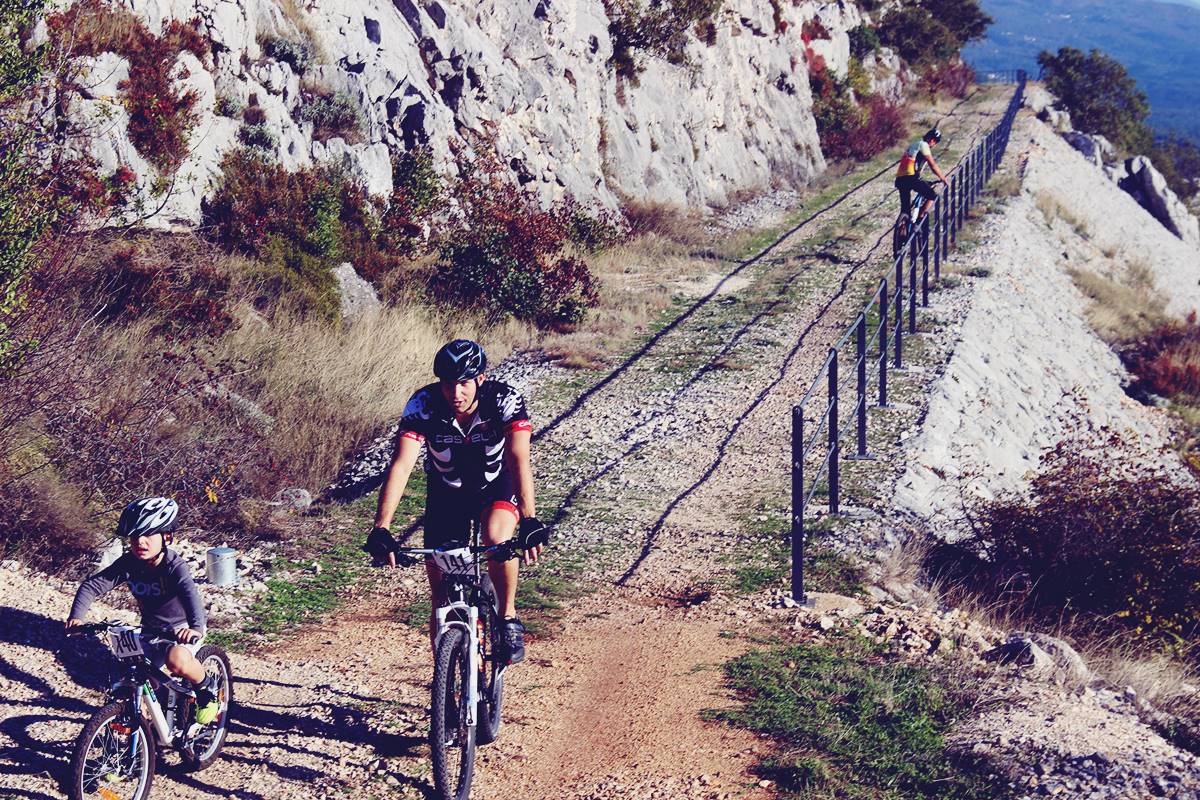 Project objective – Overall objective of the project is to contribute to integration of the economy in the bordering regions of Dubrovnik Neretva and Herzegovina through development of new joint tourism offer. Primarily through revitalization of the the Old Narrow Gauge Railway ĆIRO as a walking-bicycle trail which will have the role of an ‘open museum’ dedicated to the ĆIRO history. 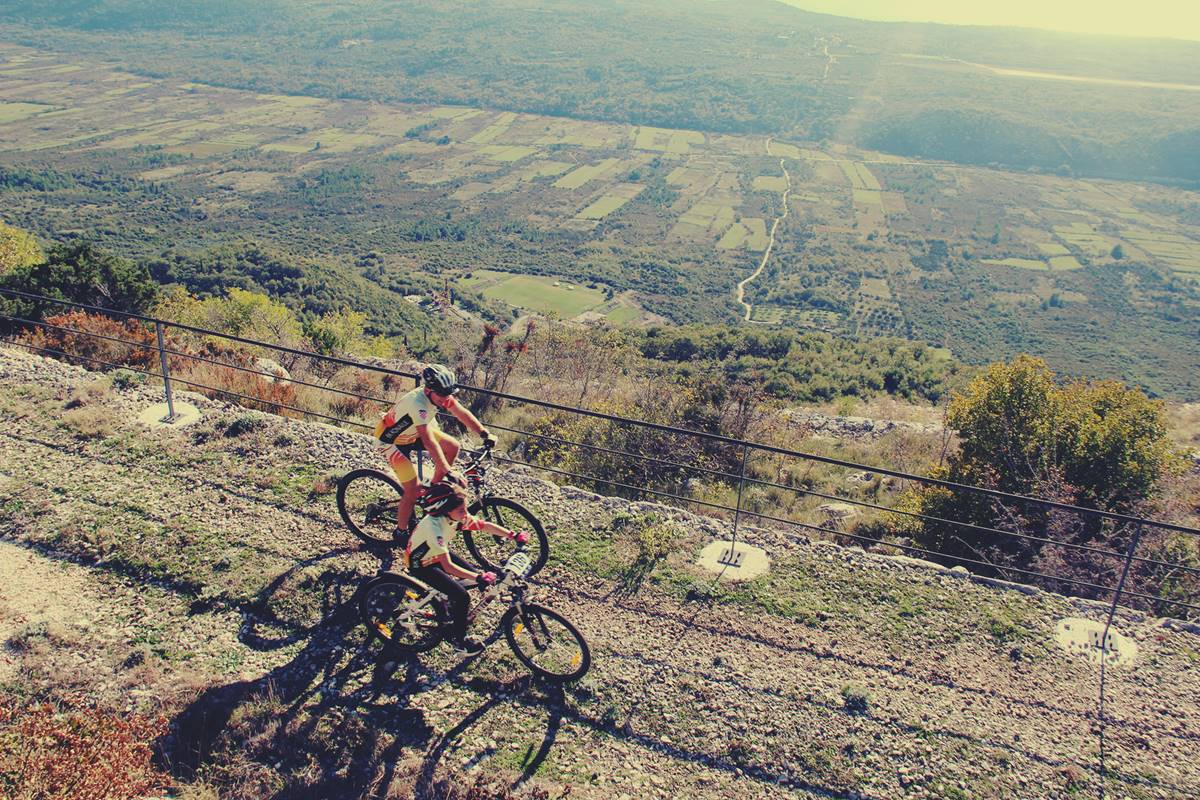 The expected results and outputs of the project refer to putting into function around 18km of the trail for bicycling and walking in the area of Konavle, within this cleaning of the trail, setting of safety fence, installation of signalization, lighting and resting points at attractive positions of trail. Further on, activities of using the trail as a new type of touristic offer, primarily through strengthening the capacities of the local stakeholders, organizing study trip to similar successful projects, organizing promotional races on the trail, procurement of bicycles for the final beneficiares of the trail (bicyclists, tourists, local population), etc. In order to have a trail that is in line with the requests of this age, the installation of a QR code and GPS mapping system is also foreseen which will allow the trail users to get to know with the trail past by using its smart device.