The final activity of the project ‘Protection of freshwater turtles’ for Balkan pond turtle (Mauremys rivulata), made by Public institution for managing protected natural areas of Dubrovnik Neretva County, was conducted in cooperation with the Association of Hyla (HHD Hyla) and successfully completed in August 2016.

The project was implemented in the Sniježnica and Konavle field area during 2015, and has been reported for the public appeal of the Environmental Protection and Energy Efficiency (the Fund), which approved funds for co-financing. The total cost of the project was about 69 thousand Kunas, while the Fund co-financed 80 percent of it. 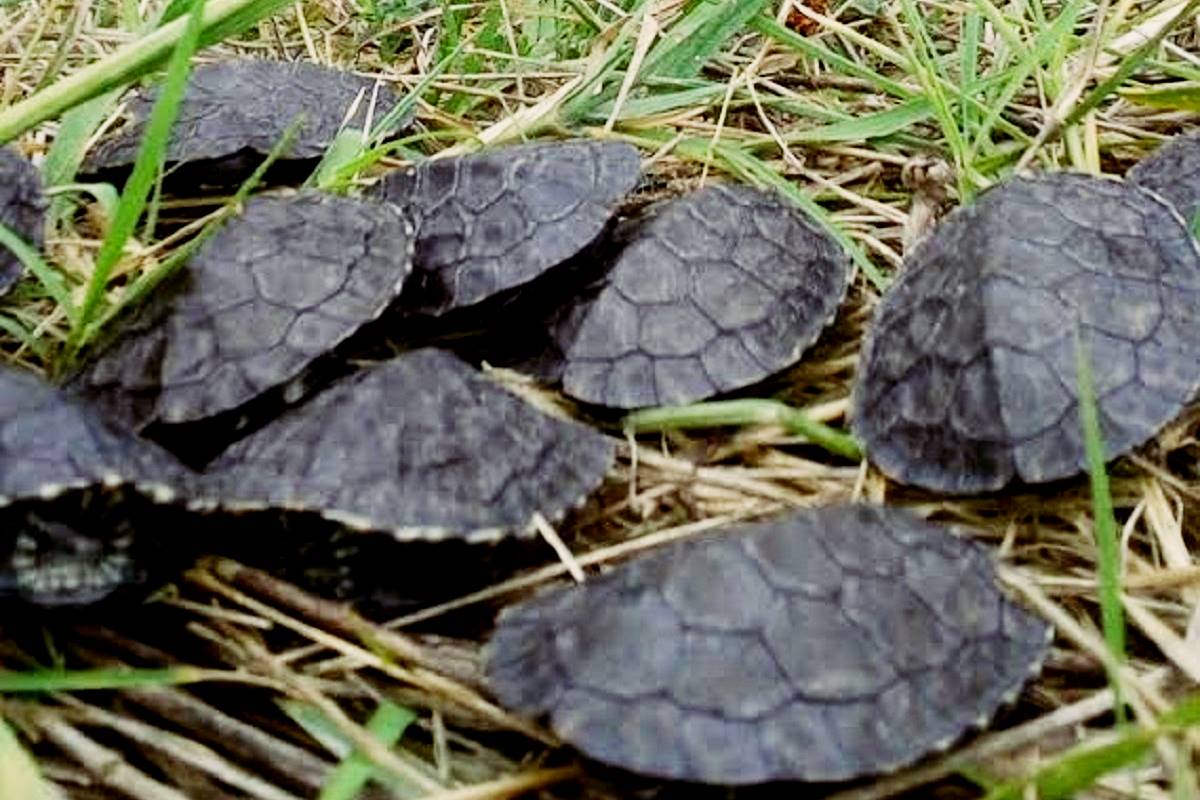 During this period, detailed reproduction studies of the river turtles during were performed and four pregnant females were transferred to the Centre for ex-situ conservation of amphibians and reptiles in Zagreb’s zoo.
Eleven offspring river turtles hatched, and their growth and development was monitored. Females were returned in August 2015 to a place where they were taken from, and baby turtles in one of the ponds in Konavle field in August 2016.

Systematic population study of river turtles in the Konavle field, in cooperation with experts from the Association of Hyla, collected extremely valuable data, which helped to improve the preservation and conservation of this species present in Croatia.

The study was extended to the other species of pond turtle (Emys orbicularis).