The German market is one of Dubrovnik’s most important emissive markets. For years German tourists were holding a strong third place on the list of guests who frequent Dubrovnik the most, and this year in July they seized the throne becoming Dubrovnik’s most common guests. 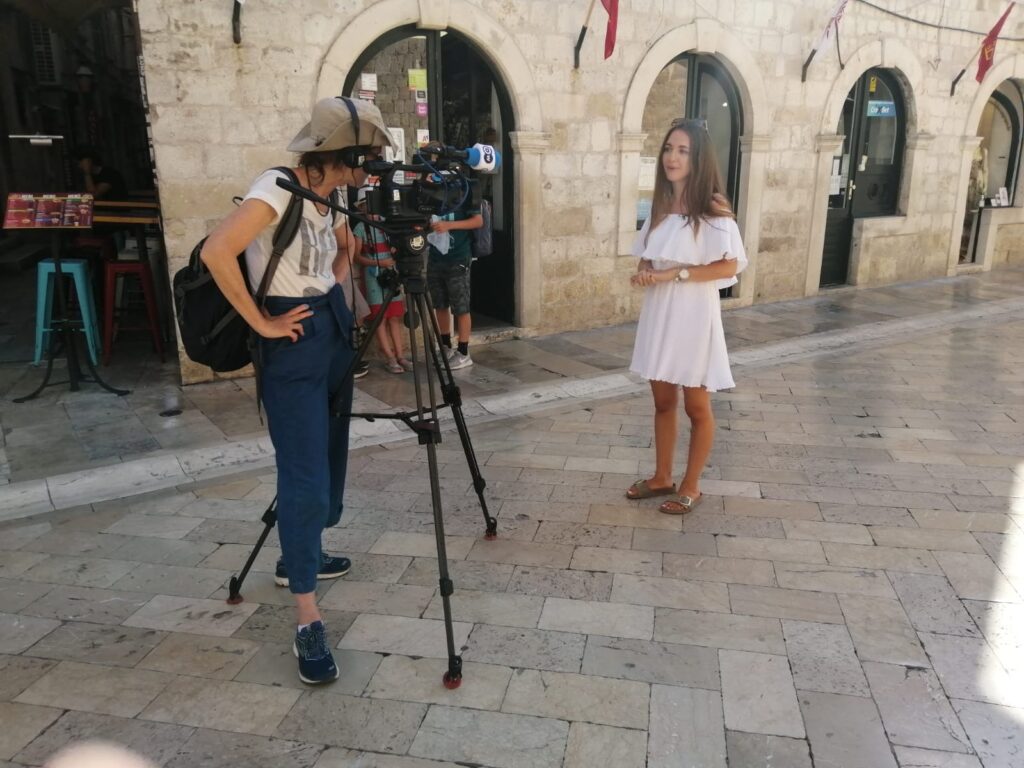 “Dubrovnik has an ideal combination of history, culture and sunny weather, making it an ideal choice for Deutsche Welle’s travel TV report. We will show the cultural heritage of Dubrovnik and broadcast it in the popular show ‘Check – in’. The people of Dubrovnik completely amazed us with their hospitality and that is why we will return to Dubrovnik and continue to discover and film the entire region,” Koetter concluded.