Cutest little majorettes from Župa dubrovačka, although always with a smile, take their love for this demanding dance very seriously.

This is why they’re so successful and why they got standing ovations on the 18. European Majorettes Championship in Vinkovci last weekend. Girls, 19 of them, won the hearts of the audience performing, and got an great, great applause, although they haven’t been part of the official programme. 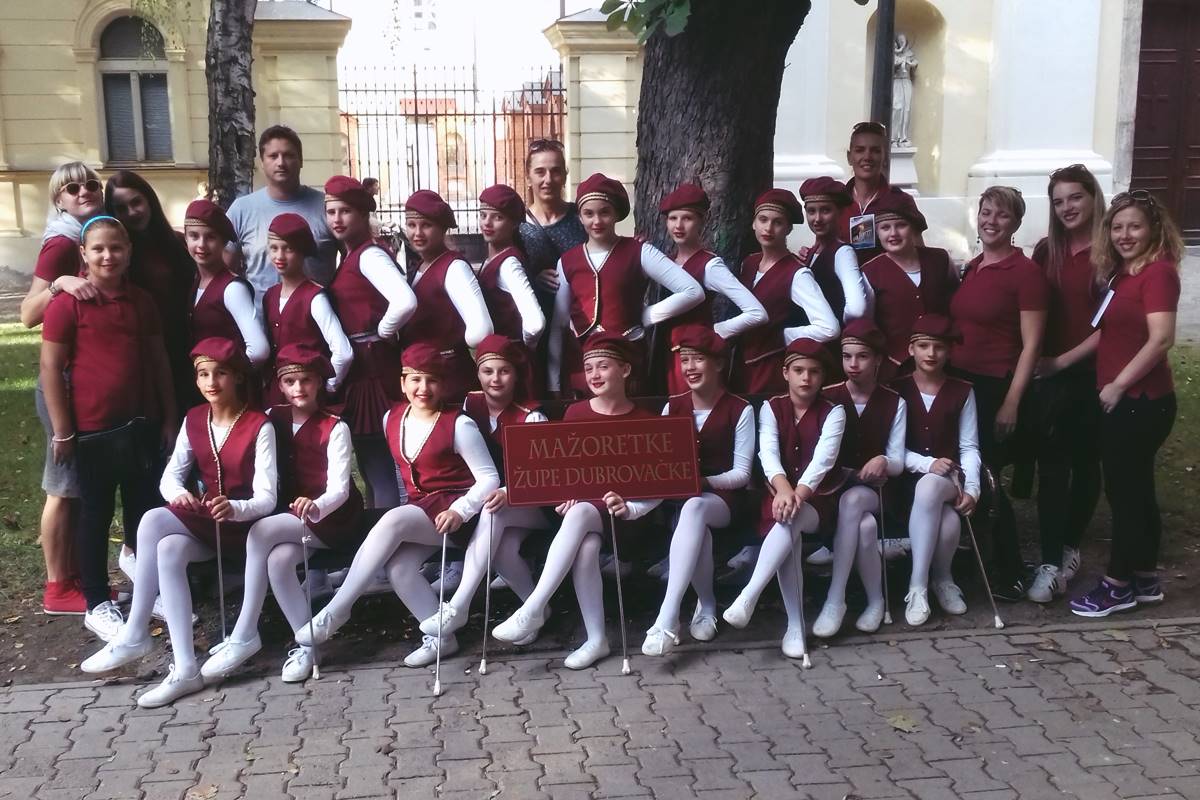 Girls traveled in Vinkovci with their two young trainers, Katarina Žarak and Matea Previšić, and their proud first trainers and presenters – Marijeta Klis and Helena Bubalo.

They enjoyed being part of the weekend where approximately 2 000 majorettes participated, along with fans from different countries, such as Slovenia, France, Hungary, Romania, Montenegro, Serbia… After the great weekend, girls visited Osijek and Vukovar and overslept in the newly opened hostel in the memorial center. 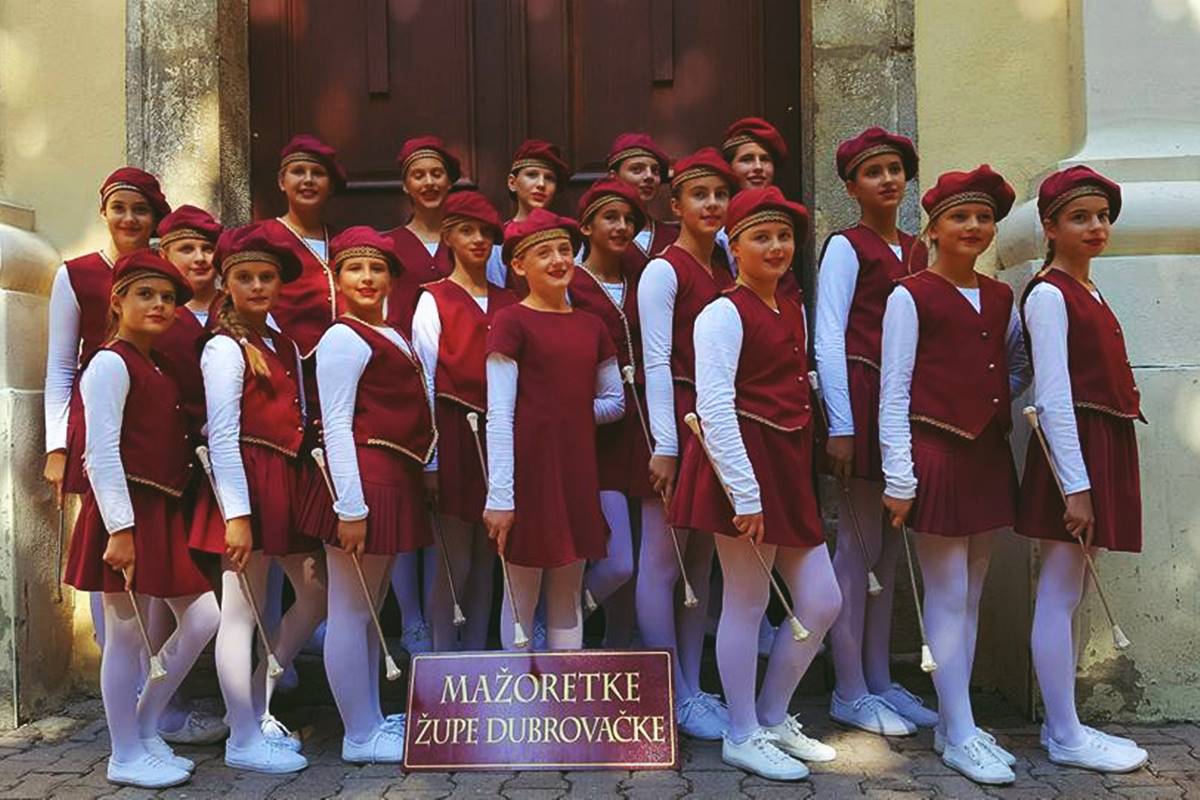 Majorettes of Župa dubrovačka were established in 2008 and since then, they are continuously active in three age groups, about sixty of them. They were founded by Marijeta Klis, former majorette from Dubrovnik majorettes, and Helena Bubalo (ex. Lukšić), under the auspices of the Municipality Župa dubrovačka.