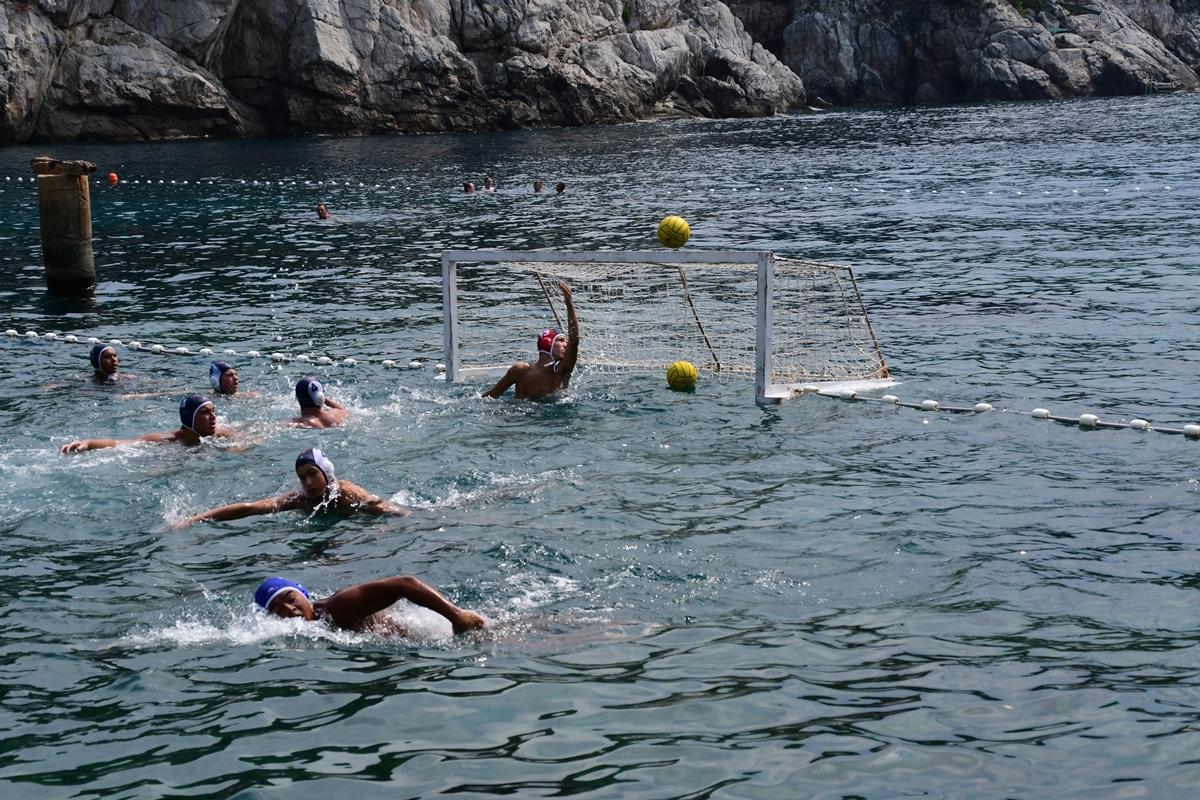 ‘For years now, we organize the Waterpolo Island camps on Šipan, in Dubrovnik on Bellevue beach and on Korčula island. Maggie Steffens, the greatest water polo player in history, winner of three Olympic and four world gold medals came here with women waterpolo team with the aim to raise the importance of women in this sport,’ Nikša Dobud told us. 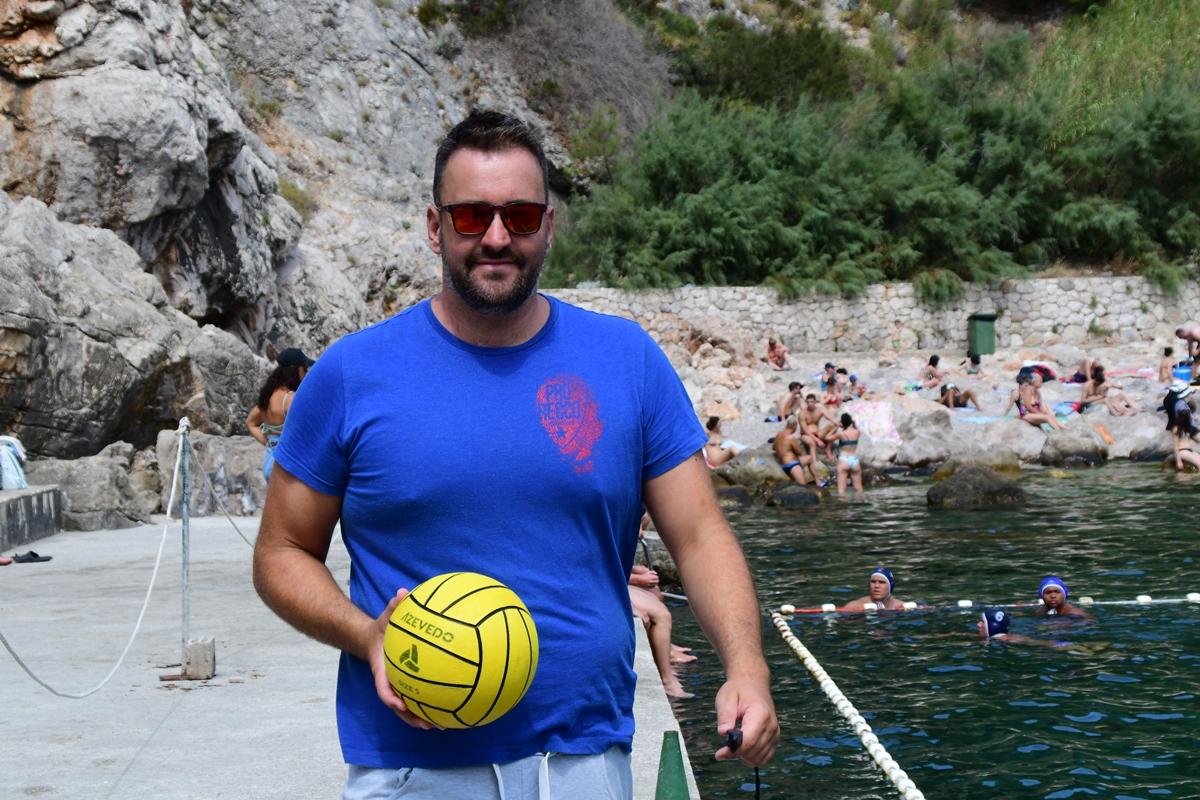 Tony Azevedo said that Dubrovnik is his favorite city where his son was born, so he is happy that he was able to come again.

‘Children here are very good at water polo, they came from England, Australia, and the women’s team that came with Maggie is especially important to us. Maggie works with them to profile them in women’s water polo. At the same time, the boys can also learn a lot about life in water polo. Here we additionally teach them how to think in ‘a water polo way’, Azevedo told us. 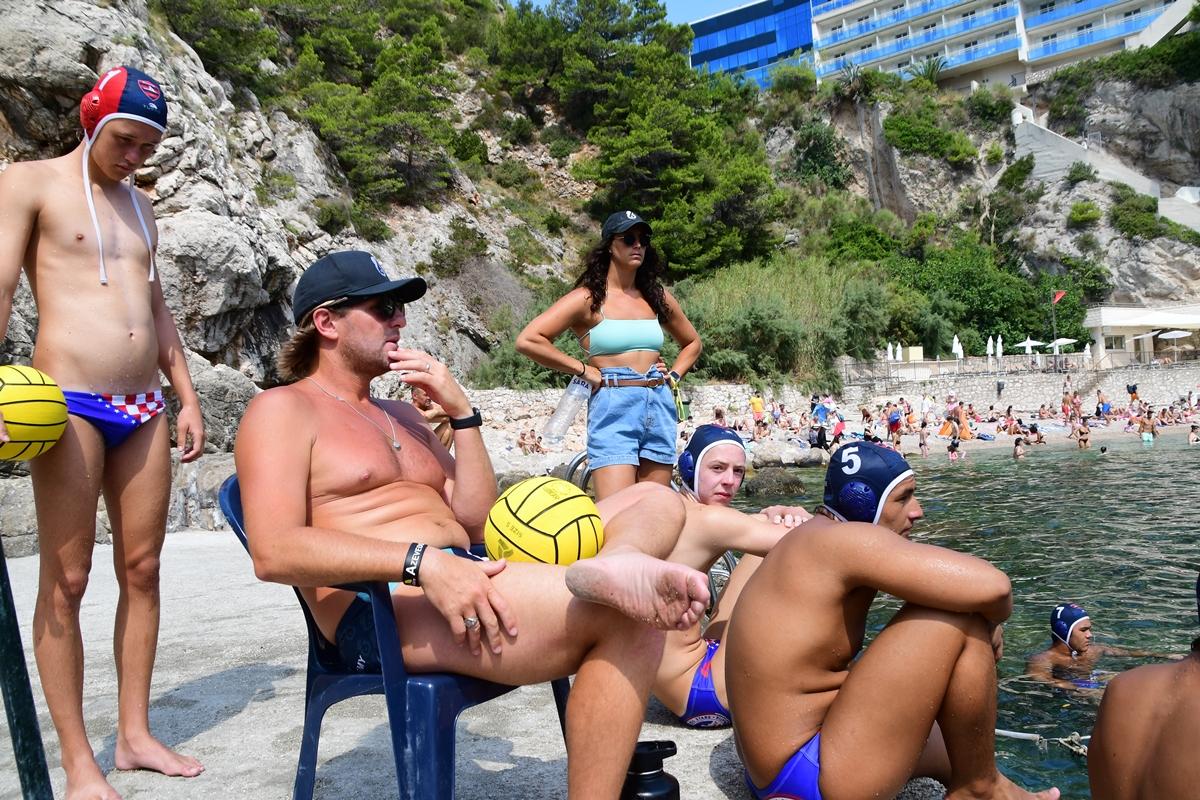 The best water polo player of all time, Maggie Steffens, emphasized that Tony, Nikša and she have been trying to involve the women’s water polo team more in the work in recent years. 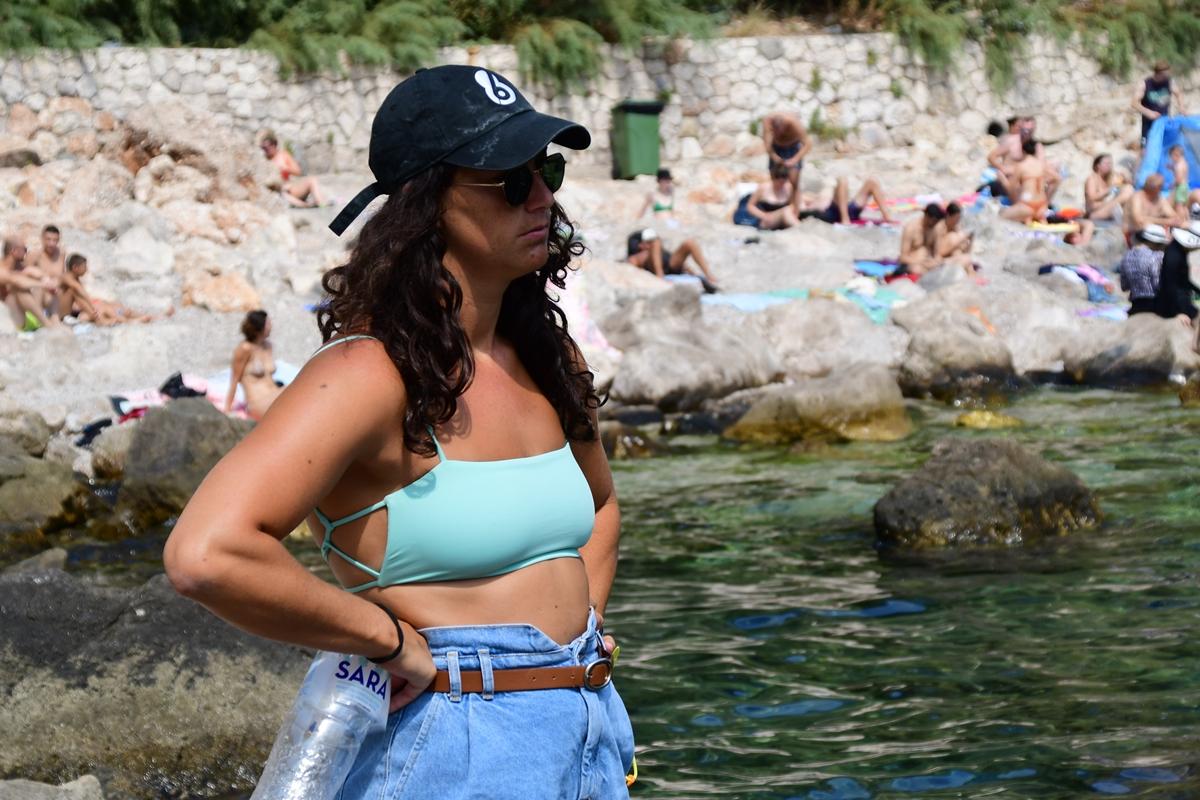 ‘I am in love with Croatia. I came back here in 2017, playing my first match at Danče and it was one of the best experiences because I played with a lot of men and I earned their respect as female player. I love your culture of water polo, life in general. I’m from California and it’s a special feeling for me to come to Dubrovnik as a representative of water polo women teams. There is nowhere in the world like Croatia. Water polo is the main sport here and it fascinates me. You simply come and play in someone’s ‘backyard’. Our goal is to transfer part of your water polo culture to America. I had the opportunity to play with Jug’s girls and I asked them if they would like to be the next Olympians? They answered that none of the women from here had done that before. I told them that they have to start somewhere’, concluded Steffens for Just Dubrovnik.