International opera festival ‘Tino Pattiera’ brought the magic of love last night in Dubrovnik with the opening concert, named ‘Chansons d’amour’ in front of the Rector’s Palace. It was an amazing evening accompanied with beautiful starry night and amazing music.

The second concert ‘Guardi le stelle’ was reserved for the sponsor, Dubrovnik Sun Gardens and its sponsors – but (!) on July 2nd a recital named ‘Seriously romantic’ which will be performed at the Rector’s Palace by mezzosoprano Ursula Hesse von den Steinen, bass Taras Konoshchenko and pianist Stefani Grbić. 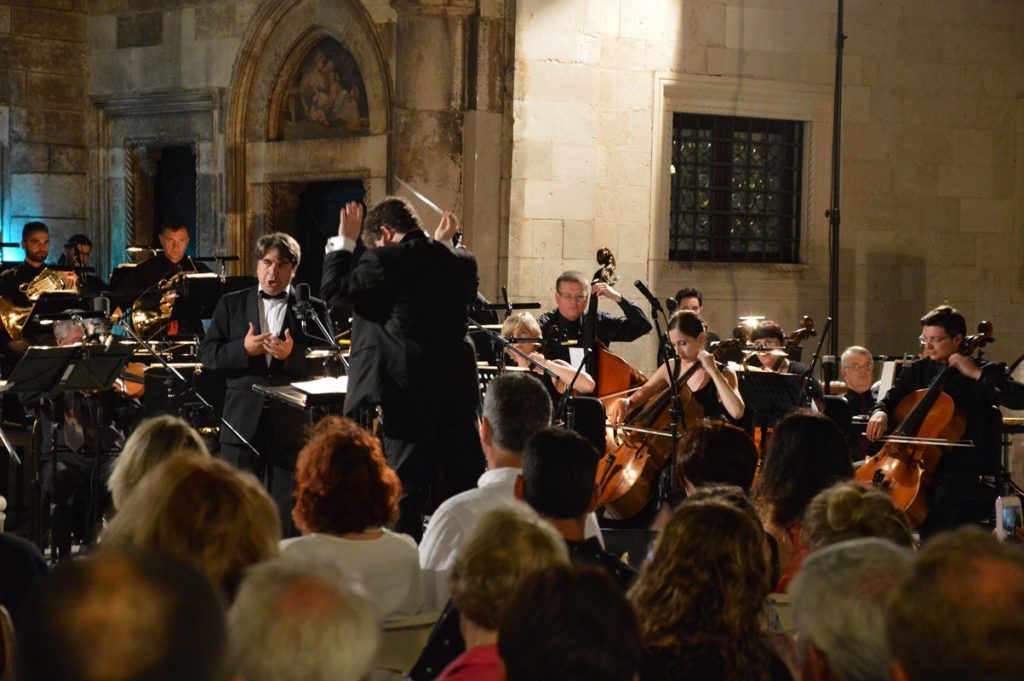 Here, you can check why is this festival called ‘Tino Pattiera’ and how to purchase tickets ;)