Wonderful opening ceremony of the new Dubrovnik Airport airport passenger terminal, worth 476 million Kunas, took place this Friday, with ministers and many respected guests from Croatia and Dubrovnik. Thanks to the expansion of capacity, the safety, operational and technical standards of the Airport were raised, which created the prerequisites for the implementation of the Schengen regime. 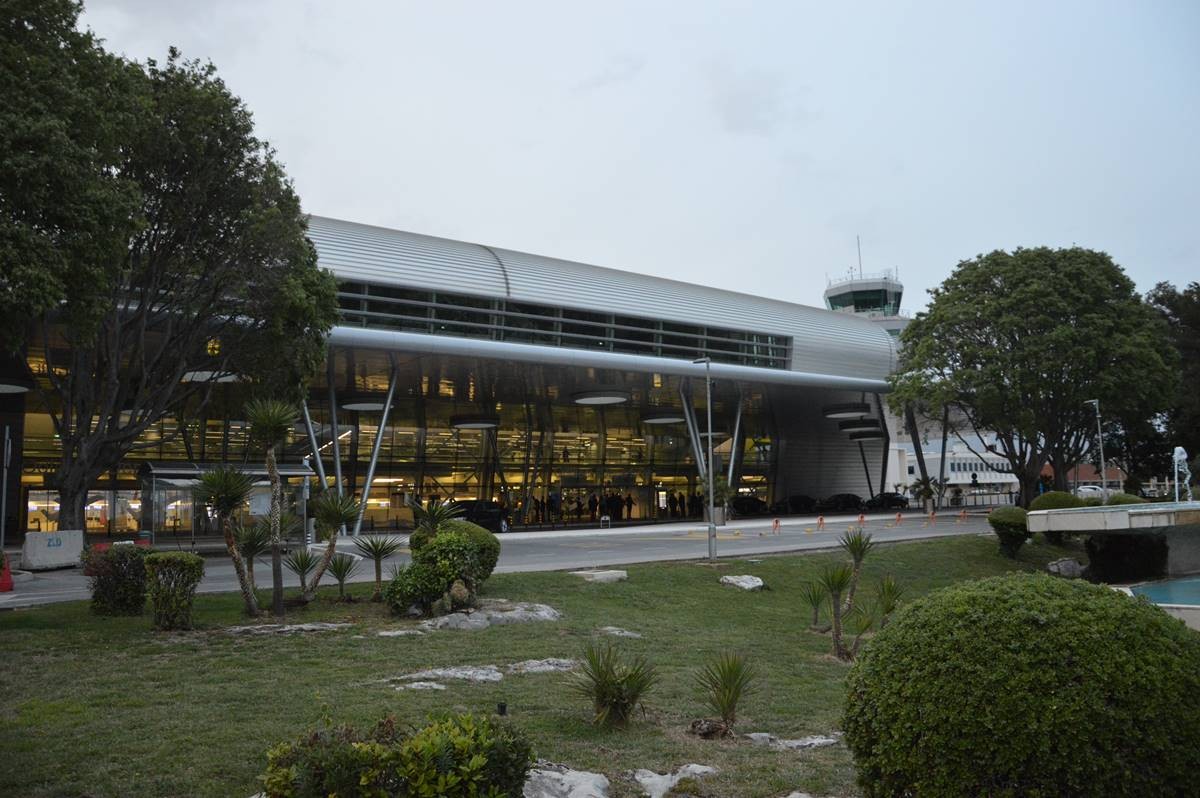 The agreement, worth more than one billion and 114 million Kunas for the realization of the Dubrovnik 2020 Renovation and Development Project, was signed by representatives of the Croatian Government and the Dubrovnik Airport in May 2015.

During the April of the same year the Government made a decision on financing this project, which at the time could be co-financed by the European Commission with 145 million Euros, or more than billions and HRK 114 million, and it was signed by the contract. The remaining EUR 75 million had to be provided by the Airport itself, and this was realized from their own resources within the framework of the European Commission’s investment plan, better known as the ‘Juncker Plan’.

The total project worth 220m euros must be completed by April 2019.