This Sunday, in the beautiful atrium of Sponza Palace, during the Good Food Festival, participants will hear the story about lumblija, one of the most famous Croatian cakes that comes from Korčula island.

Lumblija is not jut a cake, it carries a strong message of love and passion. The word itself, lumblija, comes from French ‘ne m’oublie pas’ – don’t forget me… Just Dubrovnik brings you this amazing story!

This special sweet aromatic bread has been prepared for centuries in Blato on Korčula island. 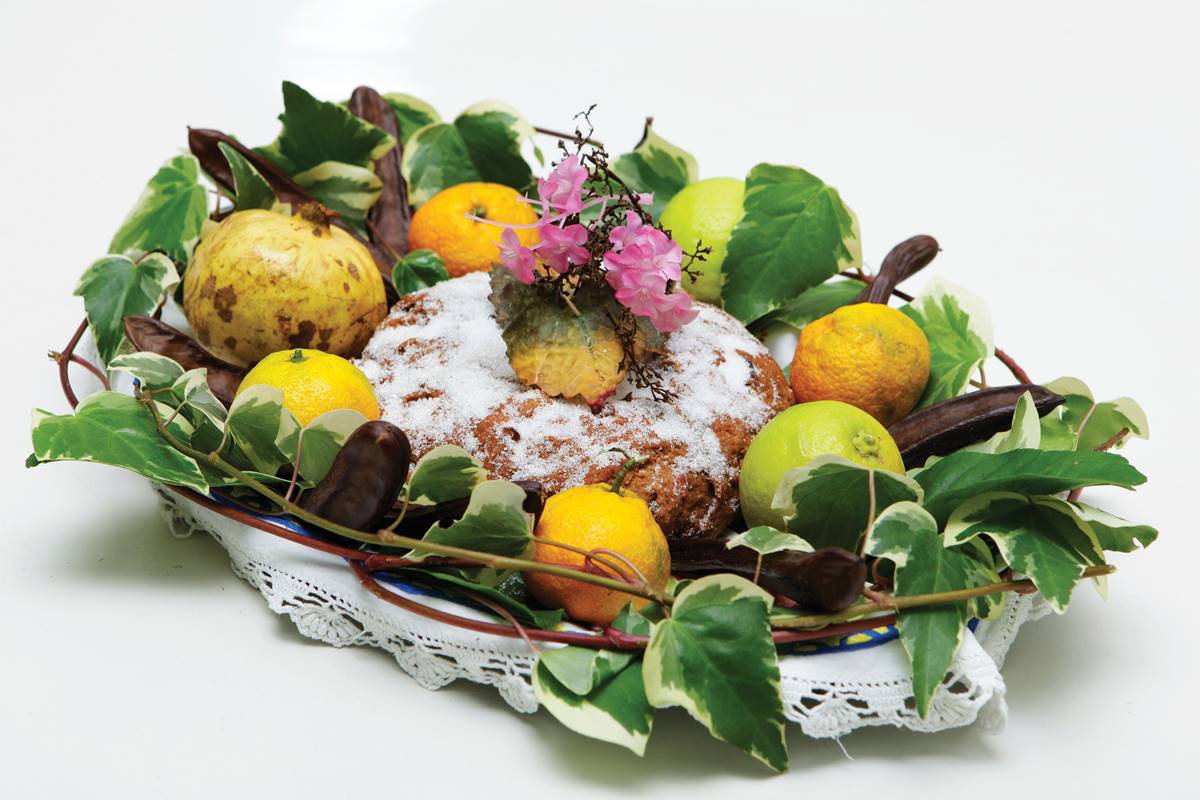 The story, as the ones who make it say, begins at the Napoleon era, when a famous French soldier conquered Dalmatia and annexed the Republic of Ragusa. The French soldiers came to Korčula, a part of Dubrovnik Republic.
One of the soldiers, who was baker, met and of course fell in love with beautiful girl from island, but the love was set to the end when the French army had to leave the island. He gave her sweet and special, long lasting cake-bread, saying ‘ne m’oublie pas’.

Since French was not so common in our area at that time, the famous words somehow, during the certain amount of time, started to be pronounced as ‘lumblija’. 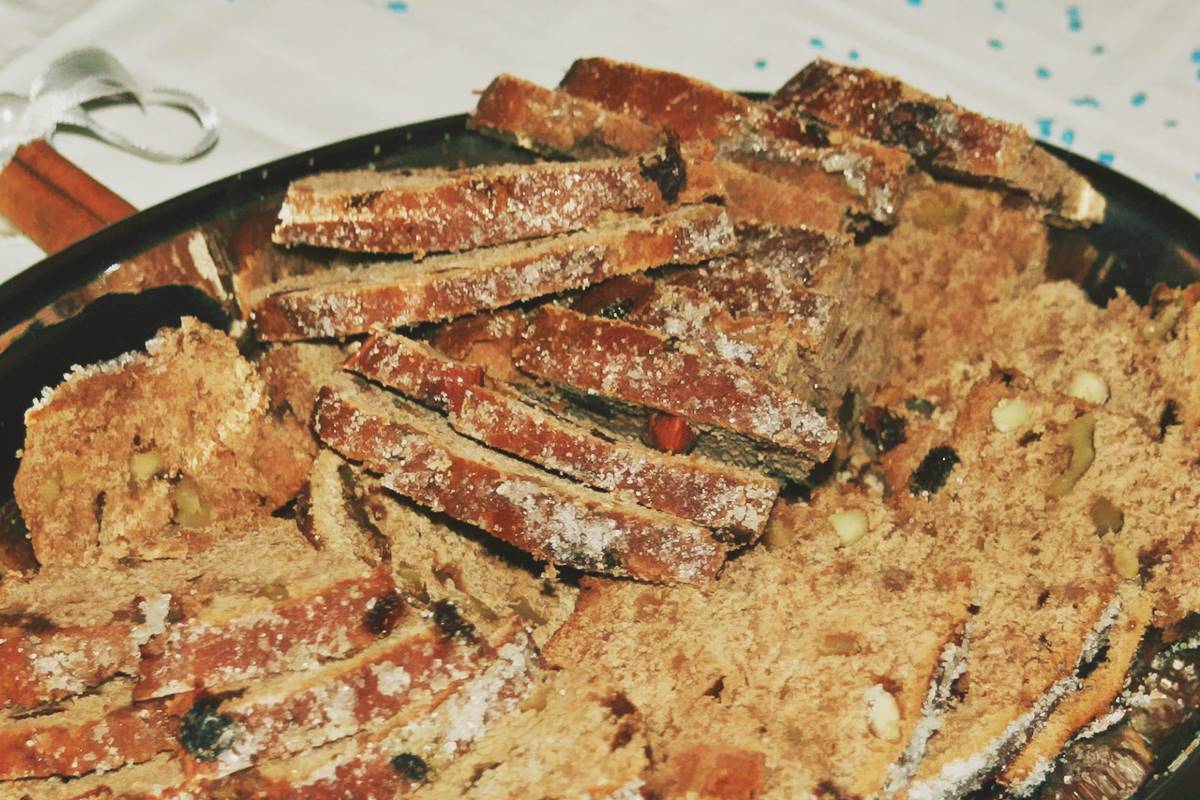 Lumblija is a long lasting cake – the older, the better!

Every year in the town of Blato, at the end of October, in order to preserve this beautiful romantic story, customs and tradition, there is organized exhibition, blessing and tasting of the ‘Lumblija’, and some accompanying events.

Tomorrow, a story about lumblija will be accompanied with the traditional Kumpanjija dance and a capella singing performed by the klapa group Kumpanji from the town of Blato on the island of Korčula.