Zlatko Dalić, the manager of the Croatia national team announced the names of the final 26-squad for the 2022 FIFA World Cup in Qatar.

‘These are the players that I and my staff believe in. There will be no pressure, we will take it one game at a time. The first match for us is the most important and all our focus is on Morocco. We are optimistic but need to be realistic. It is a big deal for Croatia to be at the World Cup, we will take it step by step and do the best we can. The team from 2018 had one player from the Croatian league, this team has 7-8. Also that team in 2018 had played together for 10 years and went through a lot of tough moments. It is good we have older players like Luka Modrić, Marcelo Brozović and Ivan Perišić here. I believe in our young players we have, but without the older players as well it won’t work‘, Dalić stated today. 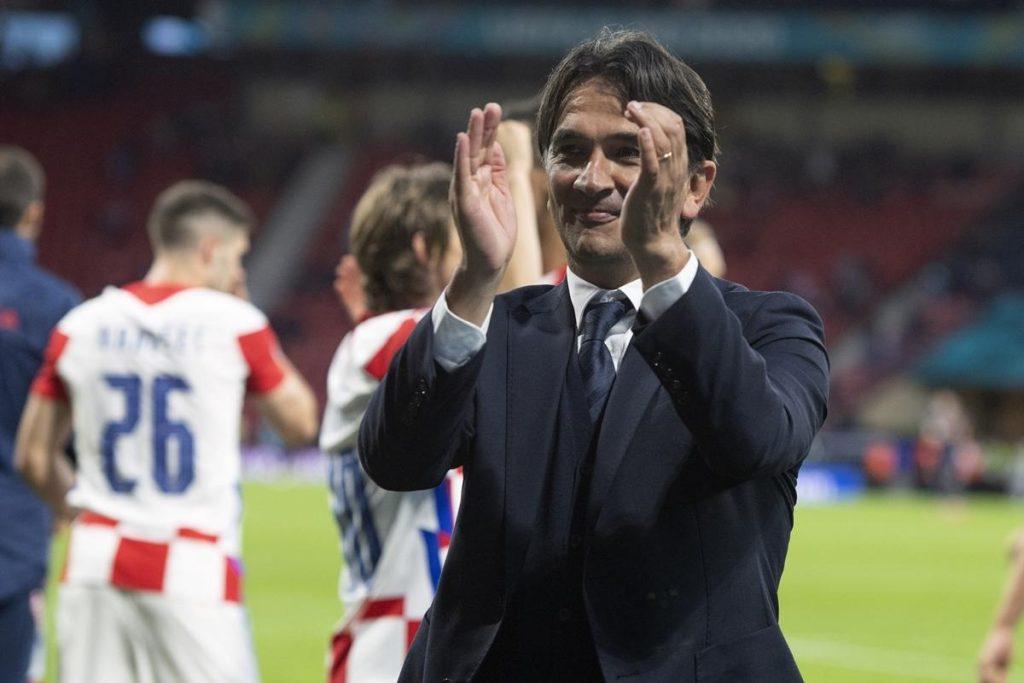 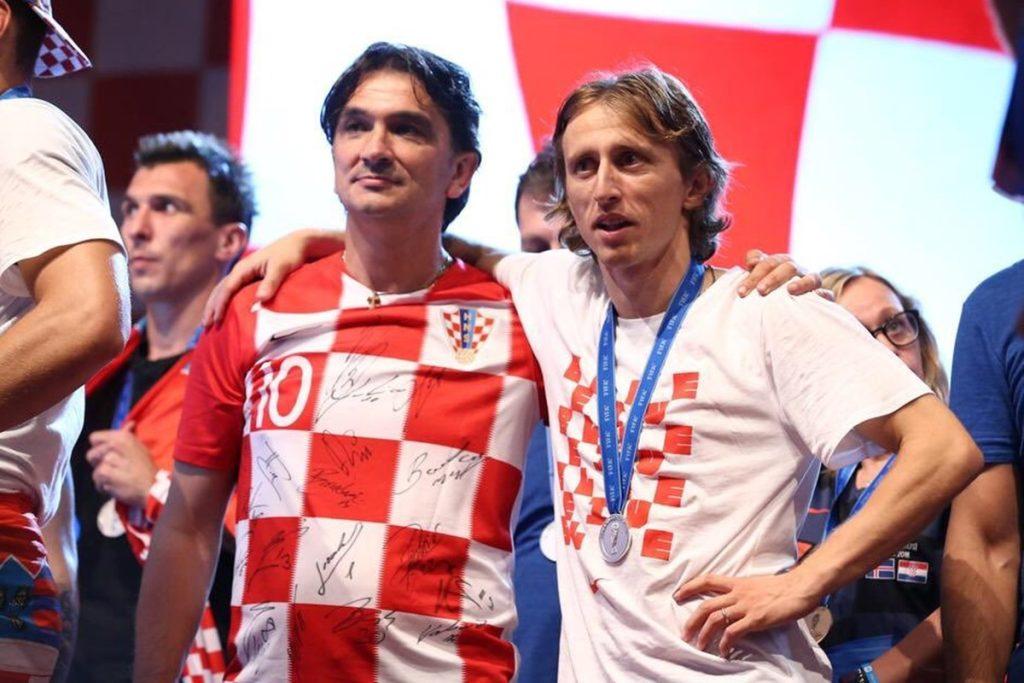