Among the candidate for the annual, 39th Golden Raspberry Awards, an awards ceremony that honors the worst the film industry had to offer in 2018, is Robin Hood: Origins, filmed in Dubrovnik. 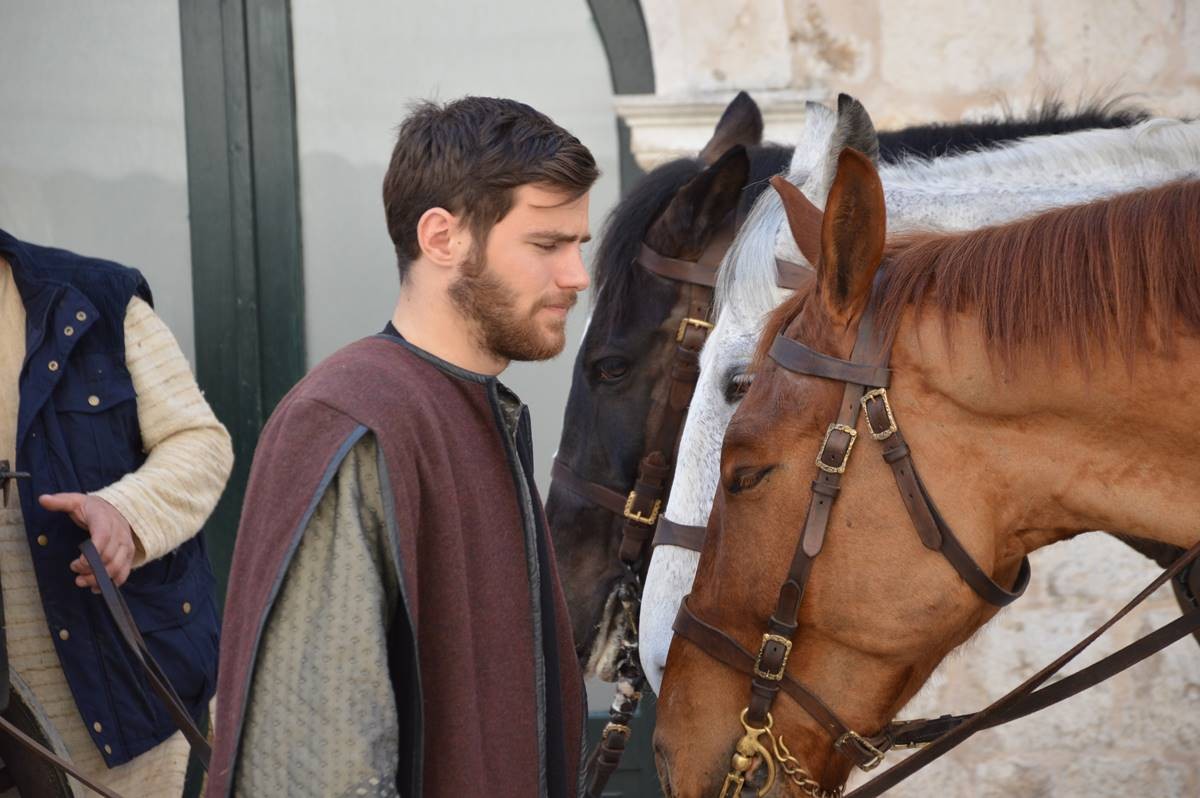 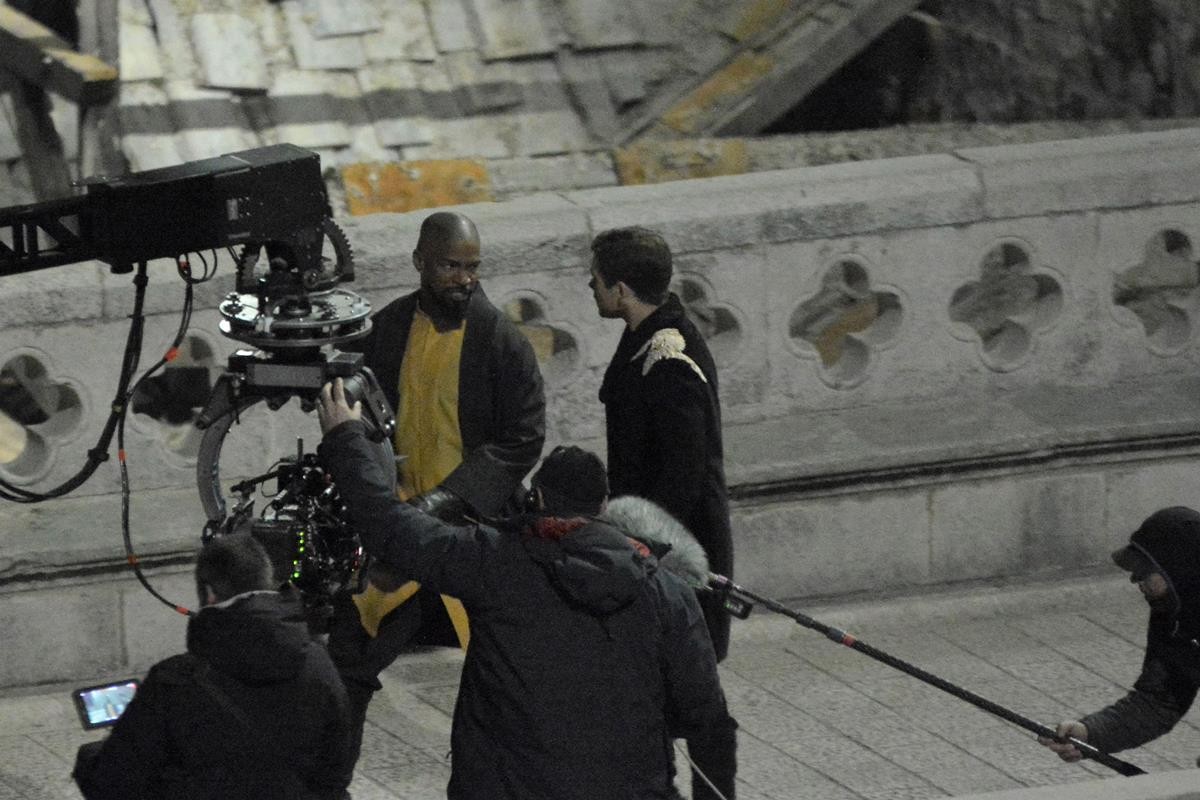 During the filming of Robin Hood, Dubrovnik’s Old Town was ‘occupied’ by actors, stunts, fans, curious passengers… And some well known film names, such as Jamie Foxx who, unfortunately, is nominated in in the category of the worst supporting actor for ‘Little John’. He and Jamie Dornan better known as ‘Mr Grey’ caused the commotion among fans, joined by Taron Egerton as Robin Hood, Eve Hewson as Maid Marion etc. 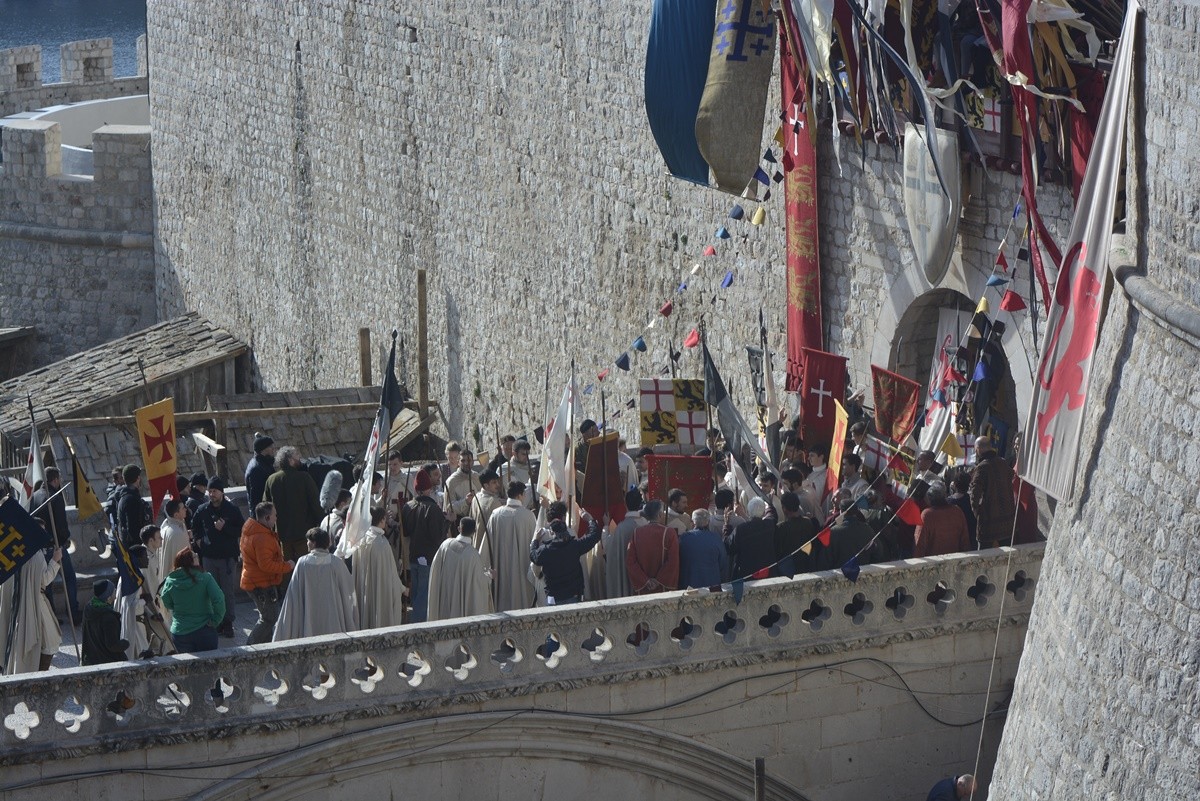 Just Dubrovnik team followed the filming in 2017, so here you can find everything about this year’s Razzies nominee.